How the BJP Chose an RSS Pracharak Over Shaheed Bhagat Singh

In its desperate search for historical icons of its own, the BJP doesn't mind casting aside the memory of the most revered Indian martyr. 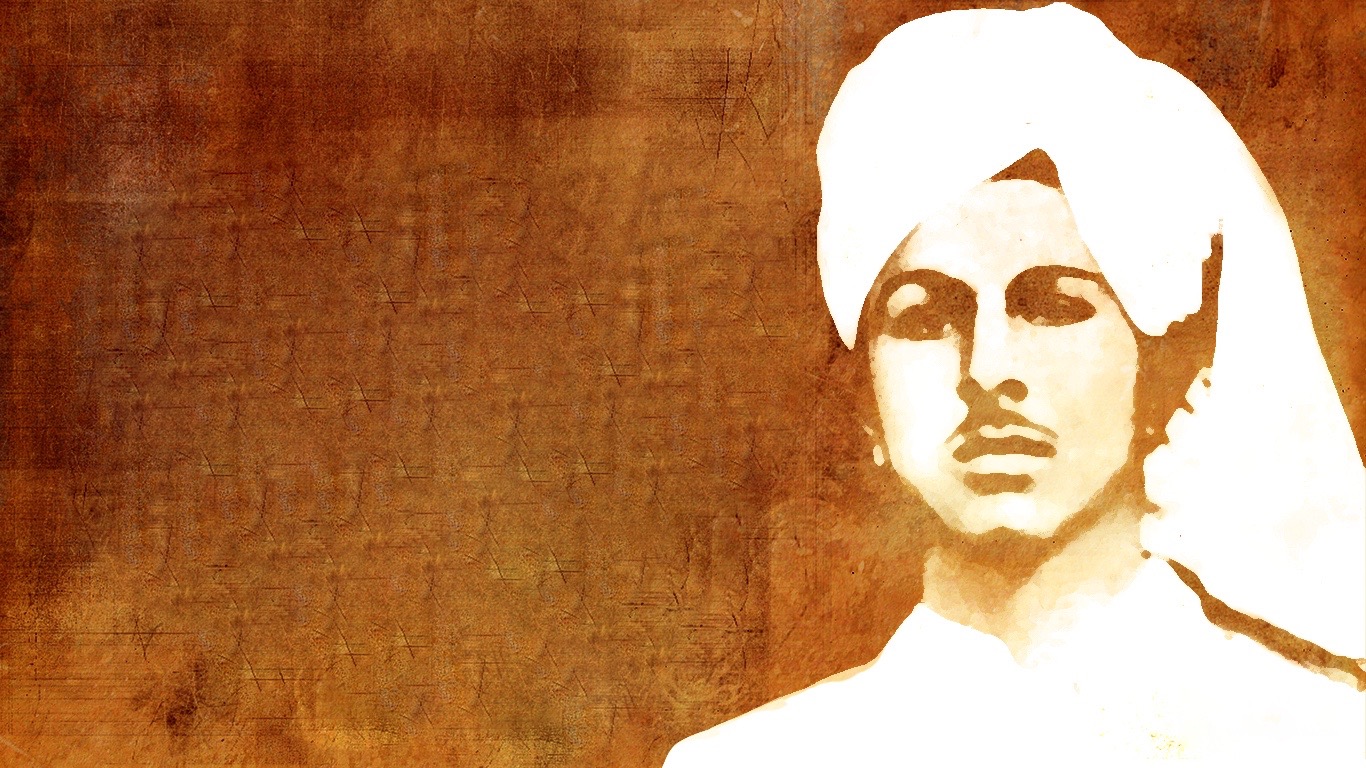 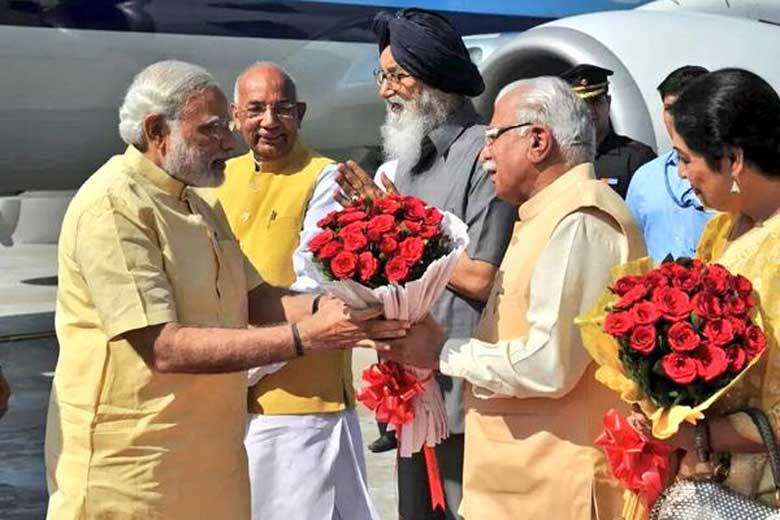 Chandigarh: At one end of Medical Modh, a landmark in Rohtak, lies a dusty statue of a former deputy chief minister of Haryana, Mangal Sein. Except for a handful of old timers, few know whose statue stands there, and fewer still can tell a passerby what his contribution to the state of Haryana, or the nation, was to merit one. But the state government now intends to remedy that – in style.

Ignoring a resolution passed in the Haryana assembly in 2009 that the new international airport in Chandigarh be named Shaheed-e-Azam Bhagat Singh after the region’s most loved freedom fighter, the BJP government of Manohar Lal Khattar has told the Civil Aviation Ministry that it would instead like the airport named after the Mangal Sein, deputy chief minister of Haryana from 1977 to 1979. Sein, who hailed from Rohtak, headed the Haryana unit of the Jan Sangh and later the BJP.  Other than that, he was just another one of the many political leaders from Haryana with no significant distinction lending weight to his name.

Within the Haryana BJP and particularly among old Jan Sanghis though, Sein is a revered figure and several present day leaders including chief minister Manohar Lal Khattar and education minister Ram Bilas Sharma, all RSS hands, owe their initiation into politics to him. Mangal Sein, like the current chief minister, was an RSS pracharak. The party, which came to power for the first time in Haryana in 2014, has not had a taller leader than him in the state.

One can understand, therefore, Khattar’s desire to keep the memory of his mentor alive and permanently imprinted on the collective imagination of the people. Indeed, one of the first things he did after assuming office last year was to observe Mangal Sein Jayanti in Haryana, decreeing that it should henceforth be a regular feature in the state’s calendar. “Dr Mangal Sein was a vigilant sentinel of Hinduism, nationalism and Indian culture,” he said on the occasion. Since then, the Haryana government has also set up a chair in the name of the BJP stalwart at Maharishi Dayanand University, Rohtak, earmarking Rs 1.21 crore for it.

Mangal Sein died in 1990, and Khattar never misses an opportunity to tell anyone who cares to listen, that he himself had a chance to work with him and learned a lot from him.

If all of this is the best justification that can be given for replacing Bhagat Singh’s name with that of the chief minister’s guide and teacher, the current outrage around the development seems justified.

Bhagat Singh, arguably the most famous of Indian revolutionaries, was hanged by the British in 1931 for his role in the assassination of John Saunders , a British police officer and is today an icon for youth in Punjab and Haryana and the whole of India. His place in the pantheon of martyrs who fought against the British is right up there and even today his very name is an inspiration to stand up against injustice and oppression. There was rare unanimity between the governments of Punjab and Haryana in 2009 when a suitable name for the upcoming airport was to be chosen.

While replying to a question by Congress MP Ravneet Bittu, civil aviation minister Mahesh Sharma informed parliament on December 3, 2015, that Khattar had withdrawn the previous Haryana government’s decision on Bhagat Singh’s name and requested the airport be named after the BJP leader instead. Sitaram Yechury of the CPI(M) said that “this act by the chief minister shows the desperate attempt of the BJP in creating its own fictitious heroes, especially in the background of its complete absence from the freedom struggle.”

Though he was already 20 when India became independent, it is not known what contribution, if any, Sein made to the freedom struggle. It is well-known, however, that the Rashtriya Swayamsevak Sangh to which he belonged kept away from the fight against the British. Bhagat Singh was not even 24 when he was hanged by the British on March 23, 1931.

While the sangh parivar has tried in the past to appropriate the legacy of Bhagat Singh, its efforts have always lacked credibility since the young revolutionary left behind a rich collection of writings and statements which make it clear he was an atheist and a Marxist. He was also an ardent opponent of Hindu communal politics.

Last week, MPs of the Aam Aadmi Party, the CPM and Janata Dal (United) demonstrated in front of the picture of Bhagat Singh in parliament against what they said was an “insult to one the nation’s supreme martyrs” by Khattar. They demanded the withdrawal of the controversial proposal and appealed to the people to stop the BJP’s effort to “demean our martyrs and undermine the glorious history of the freedom struggle.”

The new international airport in Chandigarh was inaugurated by Prime Minister Narendra Modi in September this year, without being named. Built for Rs 475 crore – excluding the land cost – the airport is ‘international’ only in name because airlines are still hesitant to start international flights from here. The reasons are both technical and commercial. Airlines announce the arrival of their flights to passengers on board their aircraft by simply saying, “We have arrived at Chandigarh.”

Earlier too there was some tussle between the Punjab and Haryana governments over the airport’s nomenclature as Punjab wanted ‘Mohali’ to be suffixed to the airport’s name to give it a Punjabi touch. The Bhupinder Singh Hooda government in Haryana had objected because part of the land given for the airport belongs to Haryana, and the state is sensitive about any dilution perceived or otherwise of the state’s historical claim over the city of Chandigarh. Punjab gave in possibly because Bhagat Singh is an indelible presence in the popular iconography of Punjab, his eminence and reputation only growing in recent years. After weeks of silence, the Akali-led government in Punjab has finally written to the Prime Minister to protest  the dropping of Bhagat Singh’s name.

The ball is now in Modi’s court. Will he stand by an Indian martyr revered by hundreds of millions? Or will he choose to honour a Hindutva ideologue instead?