Achyut Kanvinde on the Quest for Quality Architecture

In this essay, the well-known architect talked about the challenges facing urban designers in recognising human values and understanding contemporary needs. 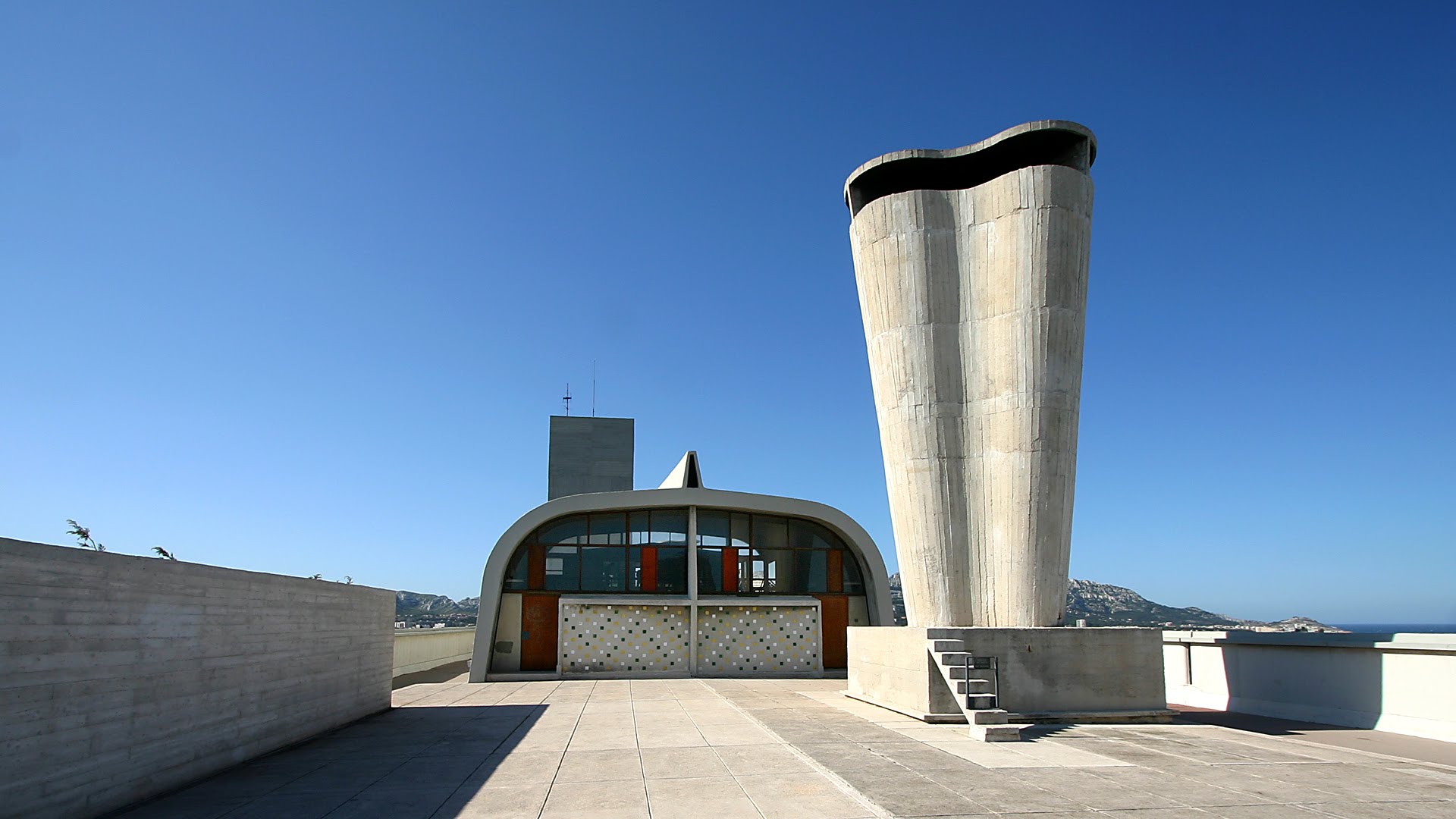 Urban environment in a given situation is the product of continuity in the pattern of human settlement, utilising available resources in a way that it tends to develop structure of form fulfilling human aspiration.

The present time has made advancement with respect to technology in terms of mobility, communication, industrialisation, commerce and marketing on one hand, as well as a progress with regard to recognising values associated with human environment in terms of customs and culture, associated with regions and heritage of faith and values. It goes without saying that a community needs to maintain its possessions meaningfully with purpose. In the present situation, in spite of the progress of technology and changes in the physical pattern, the urge to recognise human values becomes the need of the time and is a challenge before urban designers.

Cities of the Past

Historical examples show that settlements like Shahjahanabad, Jaipur city, Fatehpur Sikri and several others did not exceed a population of forty to fifty thousand as a city of more than that scale was not possible to support with the technology of the time and resources at hand. However, modern technology shows the possibility to establish an urban fabric and form that can support a population of more than ten million and this already exists in our major urban centres. While several progressive nations are utilising knowledge and resources meaningfully; a country like India, in spite of technology and a cultural base, has somehow not been able to make a mark, which can be seen from the functioning of our cities presently. It has been demonstrated time and again that right ideas initiated at the highest level backed by political will and patronage have achieved results. Shah Jahan, Akbar and Jai Singh could demonstrate this by building cities in their time with determination and personal involvement. The same can be said about western examples like that of building the city of Paris by Louis XIV. In present times, there are three countries in the world where there is a positive patronage to architecture and work of art. These are France, Spain and Finland. Mitterrand, former president of France, while organising the bi-centenary event of the industrial revolution in the early seventies, a 20 billion dollar project, went out of his way to personally invite and commission important projects to internationally acclaimed architects, achieving outstanding results.

In the context of India, the professional role of the architect, planner and urban designer is not primarily recognised amongst political leaders, government administration, as also public in general. Although we see development authorities exist in most of the cities in India, one would realise that their work broadly ends with a road pattern layout and distributing land through auctions thereafter. One would expect to see some important projects worked out in three dimensional urban form as significant statements before land is disposed off. It is time that authorities think of attempting processes backed by ideals that will be rewarding. A picture of urban development in all major cities of the country shows that no efforts have been made to recognise essential values emerging out of the site that could give a deeper meaning of achievement to the development. It was possible in the case of Delhi, in the early sixties, when its population had not touched the two million mark and when the Town Planning Act had just come into force, to think of introduction of a system of open spaces linking the Yamuna river and the ridge, embracing important monuments within the framework of spaces, around which the city design could have been conceived. The Ring Railway, which was proposed during Pandit Nehru’s government around the mid fifties, could have located district centres along the rail loop, with a radiating road system, which would have contributed to easing city traffic. However, such a thing was not envisaged and a great opportunity was lost.

Mumbai, likewise, had the possibility of introducing a system of open spaces in form of fingers, linking the sea front and the land mass in the east-west direction which could have become places of leisure and recreation for people. Instead, the sea face is walled up with land speculation to serve the interest of a selected few. In the case of New Bombay, likewise, with the landmass lower than the high tide sea level, there was the possibility of introduction of a canals and water bodies similar to Amsterdam in Netherlands and Venice in Italy. Instead, these water collection bodies have been kept in the backyard of the development. The story of several other towns and cities associated with rivers, lakes and national assets is no different. 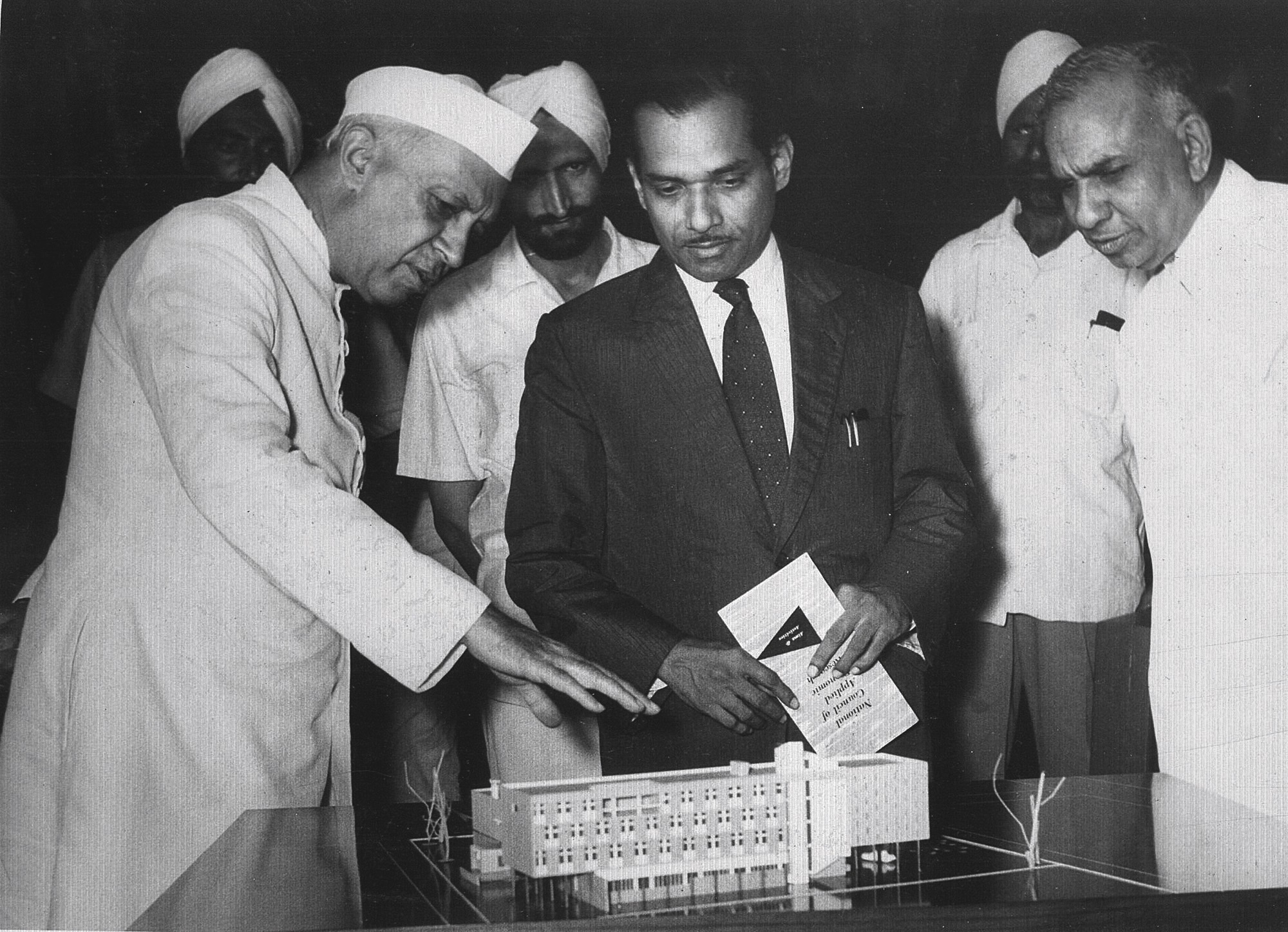 Architecture sometimes is misunderstood and particularly so amongst countries having a long history and cultural background. For a country like India, a question often raised is about its traditional approach to architecture. Historically, architectural evolution was the expression of that particular time. Good architecture did not merely emerge by imitating a so-called style of any particular period, but an honest expression of time backed by human need and knowledge. Architecture all along has been a product of time, place and occasion, whether it was a feudal or democratic period. If we are subject to international cooperation like industrial development, marketing or technology, it will have its logical effect on architecture as well. Technology of steel, concrete or glass is a resource available at the present time and the way architects interpret it though their design vocabulary is a product of their personal cultivation and calibre.

Historically, world cultures were isolated in some way and western, eastern and Indian development came about in an independent manner and was expressed in that way. Now, countries are being influenced instantly with information impact. There is no doubt in recognising that modern materials like glass, for example, opens up many options and avenues of expression through design, backed by a visual vocabulary.

One of the most important things that give essence to urbanisation, which professionals have to recognise, are those associated with the public areas. Several examples of temple architecture, mosque and spaces of celebration and their characteristics need understanding. The festival at Pushkar in Rajasthan, the Dassehra festival in several towns in northern regions, Ganesh immersion and congregations that pass through Mumbai city and large congregations of people singing and dancing through streets of Pune, on the way towards Alandi and Pandharpur as well as the congregation around the Golden Temple at Amritsar and several others are events which create a strong impact where they complement the setting and vice versa. These are experiences to observe and such events should be related to urban planning and design. It needs no mention that Eid congregations at Jama Masjid and the Dassehra festivity in Delhi ought to have created notable public spaces. What really gives meaning to urbanisation is something beyond immediate matter of fact needs and that, events mentioned above with building setting and resulting urban form become memorable life forces and values associated with the habitation. 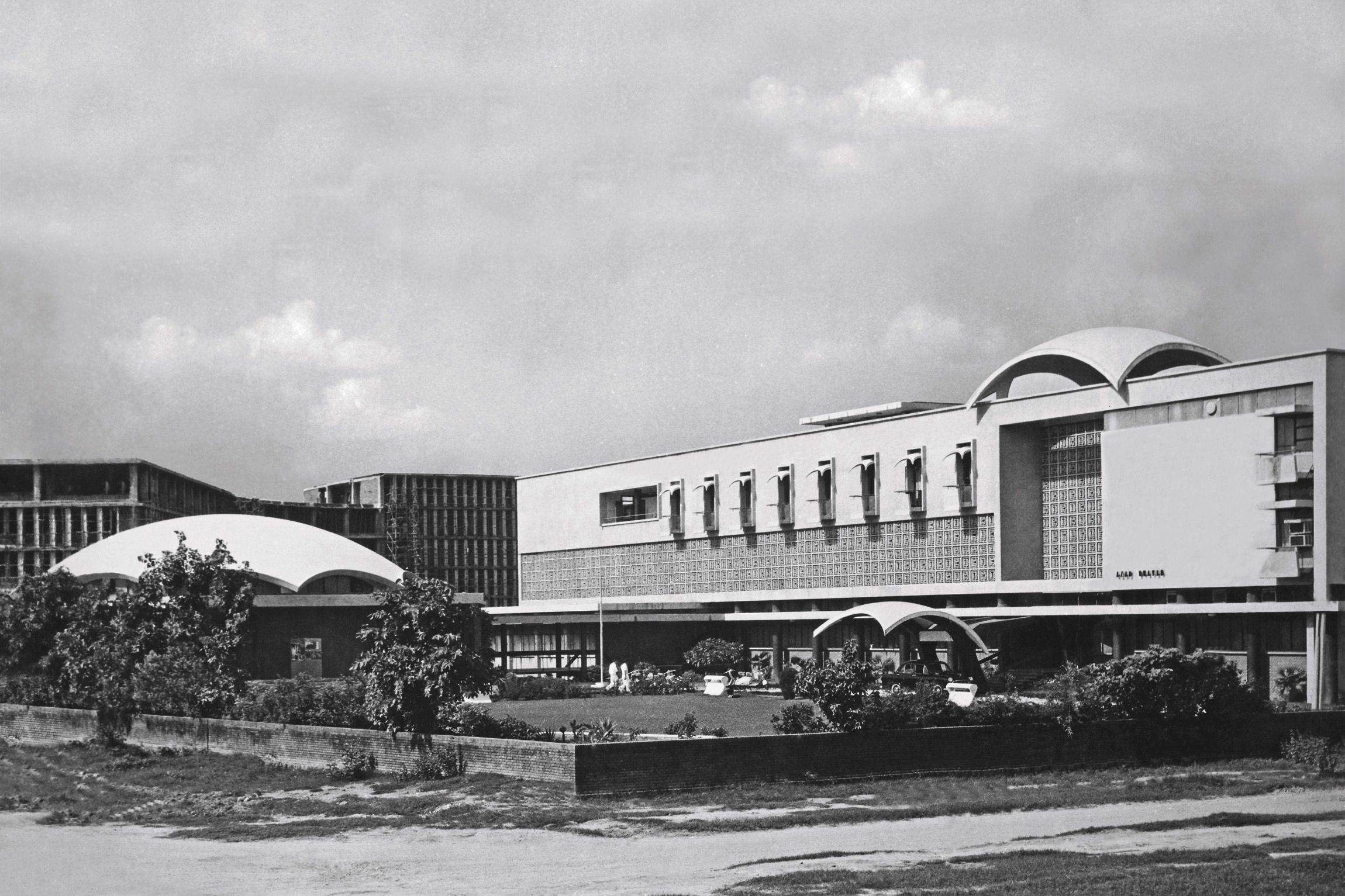 It has been observed in the recent past that a work of architecture is often received with great admiration initially but people lose interest over time and sometimes develop prejudices in course of time. It was sometime in the early fifties when Corbusier designed Unite d’Habitation at Marseilles. It influenced the younger generation of architects. Yamasaki – a well-known US architect, designed a multi-storeyed development known as Pruitt-Igoe to accommodate low income dwellers in St. Louis, US and another complex named Killingworth Tower in London was designed on the pattern of Unite d’Habitation. Based on the subsequent findings of the Social Sciences Department of Washington University, such buildings lack spaces for movement of children and result in juvenile delinquency amongst children and develop prejudice in people. Both the above projects were dynamited sometime in the early seventies. The Habitation project designed by Corbusier at Marseilles, so also the one in West Berlin is presently occupied to one-third of its capacity, though they were popular when they were newly built, when people were willing to pay more than double the amount to possess an apartment.

Similarly, the famous Lake Shore Apartments in Chicago, designed by Mies van der Rohe were received with great celebration when they were new. However, there was resentment of people for its unfriendly design qualities after some 10 years and in case of the Pavilion at Barcelona designed by him in the early thirties, though it had the needed publicity by the media, it was not taken note of by people. However, it became famous after 30 years, in the early sixties and was considered as one of the most important projects of this century.

When I happened to meet Corbusier, sometime during the early fifties, he asked him about the kind of city he was contemplating for Chandigarh. Without answering the question directly he began describing qualities about St. Marks at Venice, with its places like, positioning of the church, Doge’s Palace, Campanile, shopping areas and restaurants etc. and the manner in which it attracts people from morning till late night. St. Marks complex is a development of about a thousand years of work of generations of rulers and their architects, working together in an organised manner. Each generation that came into the picture contributed to the future while complementing the past in a harmonious manner without disturbing the unity of the Complex. Ten years later, when the Chandigarh Complex took form with respect to the Capitol Complex, consisting of the Secretariat, the Assembly, the High Court and also the Business District, it was observed that based on the observation of Social Science Department of Punjab University, the complex seemed to be devoid of people and the town spaces presented ghost like qualities.

This is an excerpt from the book Achyut Kanvinde-Akar, edited by Tanuja and Sanjay Kanvinde, published by Niyogi books.