Will Ayushman Bharat Lead to Universal Health Coverage for India?

The Ayushman Bharat scheme provides support to the most deprived portion of India’s population and engages private insurance players, positive steps that must be welcomed. 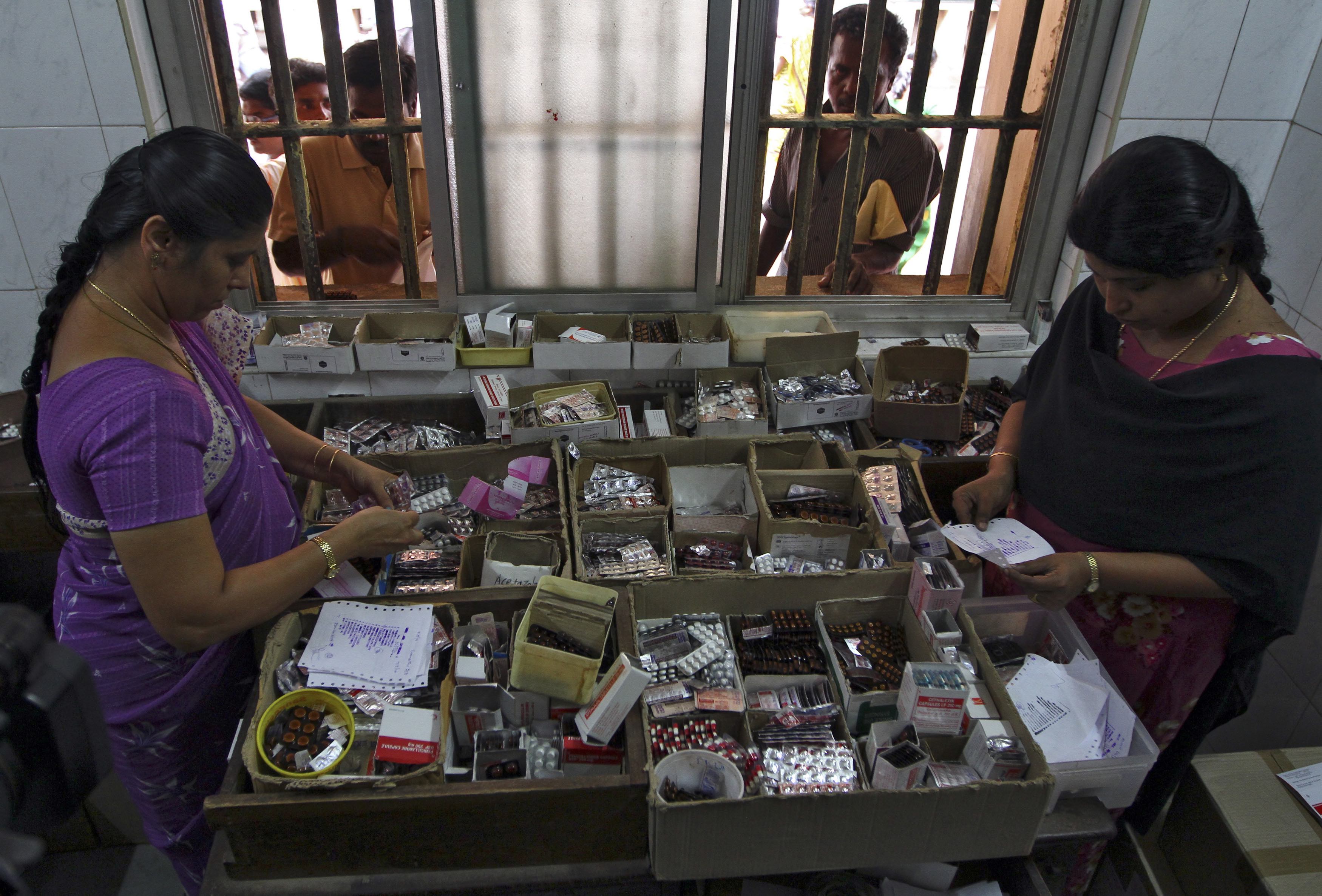 In his speech on the 72nd Independence Day this year, Prime Minister Narendra Modi remarked that India’s economy, once a sleeping elephant is now running. The same cannot, however be said about the healthcare system of India. This elephant is malnourished, weak, diseased and lumbering at a pace which is costing India more than 6% GDP every year to preventable diseases and premature deaths. It also pushes an astounding 66 lakh households and 55 crore people into poverty each year. Therefore, the declaration by Modi about the launch of the Pradhan Mantri Jan Arogya Abhiyaan, also known as the Ayushman Bharat – National Health Protection Mission (ABNHPM), on September 25 in the pre-election year, underlines the importance of improving healthcare if India wishes to continue growing economically. But then the question is if ABNHPM is the tool to goad the healthcare elephant of India into a brisk walk (at least)?

ABNHPM is the world’s largest government funded healthcare scheme in terms of coverage. More than 10 crore households and 50 crore people will be included in this scheme for Rs 5 lakh per year insurance that will be provided for secondary and tertiary healthcare. IT-enabled, free and cashless in-patient healthcare will be provided to the people enrolled in ABNHPM. It is expected to increase health insurance coverage in India from the current 34% (43.7 crore people) to 50% (60.2 crore people) as per IRDAI and CRISIL. ABNHPM is also expected to create an additional 200,000 jobs along with increase in the number of public hospitals in Tier 2 and Tier 3 cities, and improve public health services.

As per the National Health Agency (NHA), the apex body for implementation of ABNHPM, no enrolment or payment of premium is necessary for households to be a part of it. Households have already been chosen as per the Socio-Economic Caste Census (SECC), 2011 database. The scheme will be merged with existing similar state schemes with a 60:40 contribution by Centre and states respectively. 28 states and union territories are already a part of ABNHPM. With the soft launch on Independence Day, limited pilots have already begun in around 80 districts across 11 states of India (states where phase 1 of ABNHPM will be launched). Around 100 hospitals, mostly public, have begun offering ABNHPM services.

While the NHA has made a lot of efforts to think this through, a number of issues have cropped up for which ABNHPM is facing criticism. A list of issues along with probable solutions has been provided in Table 1 below. One of the main issues is that of budget allocation. While initially, Rs 10,000 crore was expected to be allocated to ABNHPM, as per NHA, there are no caps on funding and the allocation can be increased to as high as Rs 20,000-30,000 crores.

However, some public health experts feel that the actual funds needed for ABNHPM might be as high as Rs 2.5-3 lakh crores. Another issue is that of package rates for various procedures and interventions. ABNHPM package rates are deemed to be too low by many private hospitals including the Indian Medical Association (IMA). As per NHA, the package rates have been determined from national level data and it might have been a rush job. But like many other issues with ABNHPM, the NHA seems to be flexible and realises that this will be an evolving program where the government will have to work closely with private sector. It will also be useful to remember here that most of the health expenditure in India is not due to in-patient care but out-patient care and medicines. So, while ABNHPM might cover a person’s healthcare expenditure in hospital, once the person requires OPD services or medicines, the person will have to spend out of pocket for which ABNHPM no protection.

Another criticism is that of ABNHPM being launched without adequate preparation, which will give rise to more than a fair share of teething problems. With government in haste in the pre-election year, inadequate preparation can be anticipated. However, as long as the government remains responsive to quickly rectify shortcomings after the launch of ABNHPM (like it has done to an extent with GST) things might still work. And to top all the issues, there is of course the perpetual issues of lack of quantity and quality of healthcare in government hospitals where ABNHPM will be first launched. Hence a lot of public health experts’ questions – where are the doctors and where are the hospital beds? When studying all these concerns, the main question that arises though is: are any of these issues big enough or serious enough that ABNHPM may not work at all? The answer to that might depend on how fast and how well the government evolves ABNHPM with changing and emerging needs of the Indians most in need of financial protection for healthcare.

Looking beyond the issues and concerns, however, there are a lot of positives that need to be emphasised with respect to ABNHPM. It is the world’s largest and most ambitious healthcare protection program and is the harbinger of change in India’s health system. The elephant of healthcare might be weak now, but it sure has taken the first step towards becoming stronger and enabled. Poverty due to healthcare was the sorest point in India’s health system and in trying to tackle this, the most deprived portion of India’s population has obtained crucial support. Most health experts realise that the road to India’s Universal Health Coverage (UHC) will not be straightforward or easy.

Nevertheless, taking the first step was most important and ABNHPM might be that. In most UHC discussions so far in India, quite ironically, the private sector was either overlooked or seen as something that needed to be just regulated. Private sector accounts for more than 70% of healthcare services in India and as such, the government will fare much better in making the private sector a salient ally in its walk towards UHC. In this, ABNHPM takes a step towards involving the private sector towards achieving its healthcare goals – be it for creating the IT backbone for ABNHPM or for providing insurance services and healthcare services. NITI Aayog must be commended for promoting public-private partnerships in healthcare and for steering ABNHPM in this direction.

Achieving UHC and reaching Sustainable Development Goals must not be just the government’s responsibility. Private industry and sector must take active steps, and must be zealously engaged and encouraged in working alongside the government in achieving the goals.

While paving the path to UHC, we can look at other countries that have achieved it already and pick up their best parts. Given the fact that government may not able to improve the public healthcare system rapidly, we can create a system where most of the healthcare is provided by the private health system and funded by the government. Price and fee regulation, transparency, Aadhaar linkage, paperless and cashless transaction will be essential features of such a system.

Most dialogues on UHC also overlook AYUSH medical systems. These systems must be strengthened an included in a plan for UHC. Last but not the least, strengthening of primary healthcare system is necessary. While both the government and private sector concentrate on secondary and tertiary levels of healthcare, it is necessary to remember that effective primary health is the principal component of any successful and affordable healthcare system. Without a good and low-cost primary healthcare, pouring money into hospitalisation of people at secondary and tertiary levels will be a lost cause. And that is where the legs of our healthcare elephant are most weak.