The government's health insurance scheme has seen an increase of 166%. But a similar boost to health and wellness centres could have achieved much better outcomes. 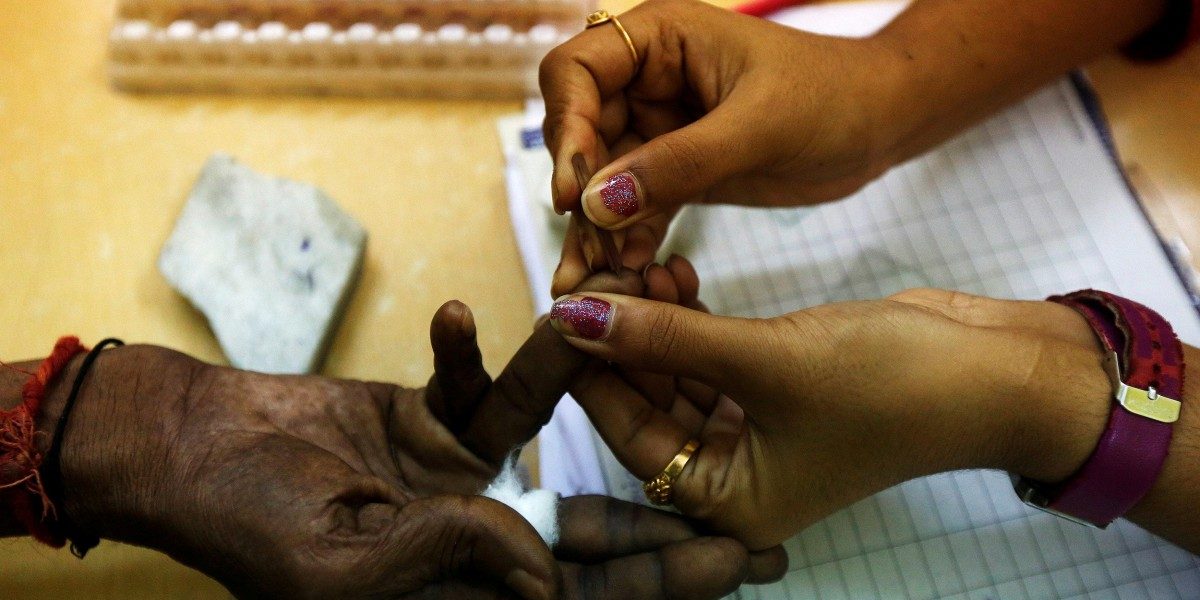 Healthcare continues to be accessible only at extremely high economic costs and social hardship to a vast number of people, Photo: Reuters

In the Union Budget speech of 2019-20, the topic of health was nearly absent. Aside from a single line in the vision statement and a couple of paragraphs on Swachh Bharat, the customary focus on health and healthcare was missing.

Rs 62,659 crore has been allocated for the department of health and family welfare and Rs 1,900 crores for the department of health research – 2.3% of the entire budgetary outlay. The total proposed allocation for health of Rs 64,999 crore has risen from a revised estimate of Rs 55,949 crore last year. This, however, does not place us on track to reaching the National Health Policy commitment of increasing public health spending to 2.5% of the GDP.

There has been an absolute increase of Rs 8,357 crores for the department of health and family welfare – a 15% rise from the previous year. However, nearly half of it – Rs 4,000 crores – is being added to the Pradhan Mantri Jan Arogya Yojana – the Central government’s publicly-funded health insurance programme for the poor. This scheme alone saw a 166% increase from Rs 2,400 crore that was estimated in 2018-19 to Rs 6,400 crore. Take this out and the budgetary increase comes to only a modest 8%.

Within this, for the first time, the allocation for health and wellness centres (HWC) has been earmarked and sees an increase from Rs 1,200 crore to about Rs 1,600 crore. However, at Rs 15 lakh per HWC – the current estimate of annual funds required for one centre – this would support only about 10,000 centres as against a target of 1.5 lakh – which is about 7% of the target. Considering that this the central strategy of universalising primary healthcare, the budget is much less than is required.

Part of the reason that HWCs are not able to expand at the rates needed is the shortage of human resources for healthcare. But the budgetary outlay for this vital component of the NHM stagnates – and in real terms, declines.

Similarly, the increase in outlay for the National Urban Health Mission (NUHM)  is also modest – only about 7.5%. Within this, in the NUHM budget of Rs 950 crore, about Rs 250 crore goes to HWCs, leaving very little for strengthening the other components of our weak urban public health infrastructure.

The National Rural Health Mission (NRHM) is also seriously under-funded, but as compared to NUHM, the increase in the outlays for the strengthening of health systems (Rs 11,882 crore) and for disease control (Rs 2,895 crore) have seen a modest 16% and 20% increase. The Reproductive and child health funds, however, have stagnated and in real terms, declined.

There are some positive developments. The outlay for the AIDS control programme has increased by 30%. Past budgets had cut into this and activists had been warning against diseases making a comeback. There are also increased outlays for mental health programmes and for trauma centres – though they still fall short of the required amount.

How should the public view the 166% increase in PMJAY? The jury is still out on whether it will lead to an increase in either health outcomes or decrease in catastrophic health expenditure. There are few studies that support it, but many that question the benefits of this scheme. This scheme transfers public funds to private hospitals for reimbursement of care that the hospitals should have provided for free to poor patients.

However, in practice, many private hospitals – if not most of them – also charge patients illegally. The net result may only be a transfer of public funds to private hands. Many would suggest putting in place better monitoring and regulatory systems for the private sector with terms of the contract before expanding the scheme.

If this is done, the major empanelled providers would be a modest but significant number of ethical and affordable/efficient private healthcare providers supplementing a majority made up of public providers.

However, if the aim is to use public funds to stimulate and support a growing healthcare industry, then clearly this funding will have less to do with making India healthy.

Also read | Budget 2019 Is Ambitious on Healthcare. But More Can Be Done

If a similar increase of funds had been made towards entire public health services, or even the government’s own scheme of health and wellness centres, one could have achieved much better health outcomes.

State governments can try to fill the gap, but in practice, due to fiscal constraints and also because of the way states respond to signals sent by the Centre, this is unlikely to happen.

But one wonders how those who have voted massively for this government would view the divergence from what the BJP’s election manifesto had promised.

There is, for example, a clear commitment in the manifesto to set up 150,000 HWCs by 2022. There is another clear commitment to increase undergraduate seats by 18,000 and PG seats by 20,000 within five years – and double the number of doctors and specialists that the country has by 2024. Would they ask looking at the budget speech how all of that can happen without a commensurate budgetary outlay?

It is important for the society as a whole to keep reminding the government of the promises that have been made, on the basis of which they were given the mandate to govern.