Why Do We Not Inherit Mitochondria From Our Fathers?

The mitochondria is where almost all the energy our body requires is produced, so defects in this DNA can cause serious problems. Mitochondrial DNA is unique because it is inherited only from the mother. But why? 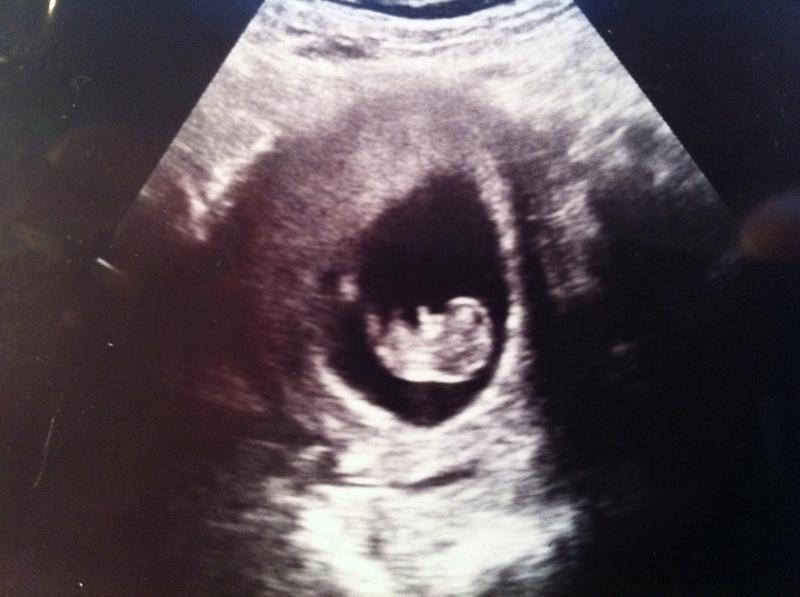 Most of the DNA in our cells exists inside the nucleus. This DNA was inherited in equal proportions from each of our parents. However, there is also some DNA floating inside another cell organelle, the mitochondria. The mitochondria is where almost all the energy our body requires is produced, so defects in this DNA can cause serious problems. Mitochondrial DNA (mtDNA) is unique because it is inherited only from the mother.

As a result, if the mother is known to carry defective mtDNA, the baby is guaranteed to carry some amount of this defect. Using mtDNA from a donor can prevent this – but also comes with the ethical implications of a baby who carries genes from three individuals, earning this child the tag ‘three-parent baby’.

While it is well-documented that almost all animals inherit mtDNA only from their mothers, the mechanism by which this occurs is still not understood. When the sperm cell and egg cell unite during fertilisation, somehow the paternal mtDNA is removed from the picture. “What we have is a molecular/cellular machine designed to target and eliminate paternal mitochondria,” said Mukund Thattai, a biologist at the National Centre for Biological Sciences, Bengaluru, in an email interview. “How does biology do this with so little error?”

A study published on June 23 in the journal Science by an international group of scientists has yielded some answers. While observing fertilisation in a commonly used model organism – a roundworm called Caenorhabditis elegans – they saw that paternal mitochondria rapidly disintegrated. This disintegration appears to trigger a protein called CPS-6, which resides in the space between the outer and inner membranes of the paternal mitochondria. That is: CPS-6 relocated from the inter-membrane space into the matrix of the mitochondria and facilitated the breakdown of paternal mtDNA.

Now partially-destroyed, the paternal mitochondria is engulfed by bubble-like structures in the cell called autophagosomes, lead the debris to the waste disposal organelle of cells (called lysosomes). The scientists tested the effect of fertilisation with the sperm cell missing CPS-6 and found that paternal mitochondria took much longer to get eliminated. This had deadly consequences. “Delayed removal of paternal mitochondria causes increased embryonic lethality,” the authors report in their study, demonstrating that the timely elimination of paternal mtDNA is important for normal animal development.

The reason paternal mtDNA seems harmful at all to a developing embryo is still being studied. “It’s not really a question of paternal versus maternal mitochondria – after all, the paternal mitochondria was maternal just a generation ago,” said Thattai, who was not involved in the new study. Rather, he explained, it was probably an issue of mixing of maternal and paternal mitochondrial proteins in the embryo. “It turns out that these proteins are different enough that they don’t quite ‘fit together’ to do the main job they’re supposed to: energy synthesis.”

It must however be kept in mind that this study was done on roundworms, not humans. However, maternal inheritance’s being such a widespread occurrence across most organisms suggests that a similar mechanism may underlie the phenomenon in other species, too. For example, humans have a protein involved in DNA degradation called endonuclease G that is very similar to CPS-6. It’s worth studying, but Thattai reminds us that doing the same fertilisation experiment in humans is ethically problematic. “A mouse version would be a good next step. If found in mice, then it hugely increases the likelihood it happens in humans.”