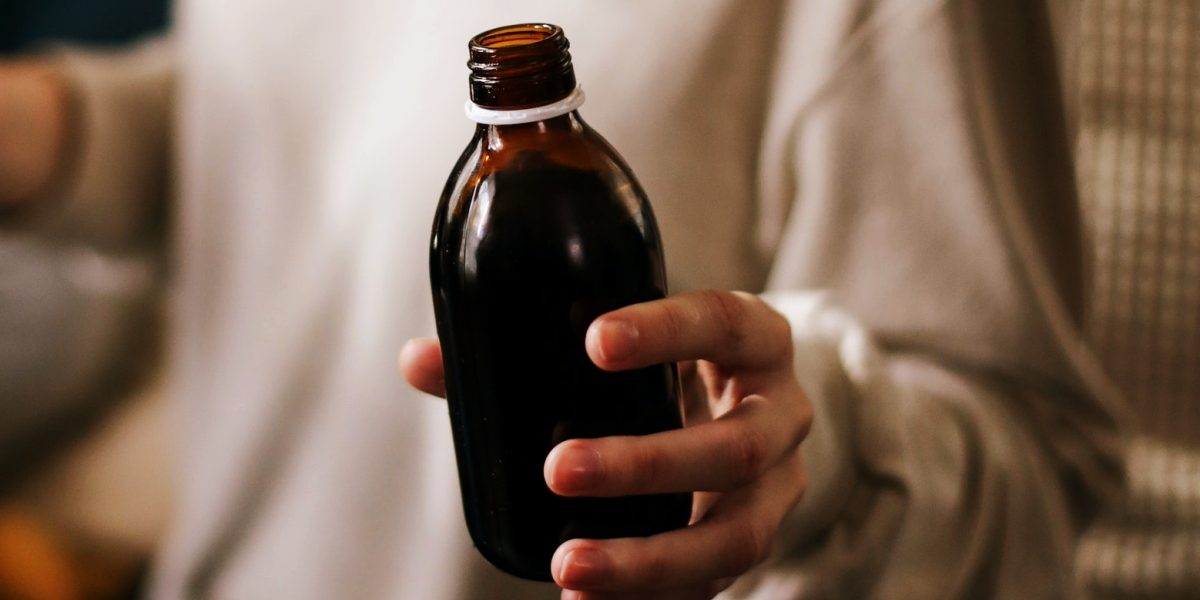 New Delhi: The World Health Organisation (WHO) has contradicted the findings and observations of the committee formed by the Indian government to probe the deaths of 70 children in the Gambia which were linked to syrups made by an Indian firm, Maiden Pharmaceuticals.

On January 24, the Economic Times reported that the four-member committee submitted the report to the Drugs Controller General of India (DCGI). The report not only said that there was no proof of a link between the deaths and the four products in question, but also that the WHO provided lab test reports of only four products and not the 17 others which were tested and were under question. The WHO issued a warning against the use of the four Maiden products on October 5.

The four products, according to tests commissioned by the WHO, were found to be contaminated with toxins diethylene glycol (DEG) and ethylene glycol (EG). The committee comprises the vice chairperson of the Standing National Committee on Medicines Dr Y.K. Gupta (chair), the National Institute of Virology’s Pragya Yadav, the National Centre for Disease Control’s Arti Bahl and joint drugs controller of India, A.K. Pradhan.

Quoting anonymous sources, the Economic Times story claimed: “[Out of 23 samples tested], the reports of 17 samples or so were never disclosed. It’s difficult to pinpoint if the cough syrups resulted in the deaths.”

Replying to an email sent by The Wire on January 25, the WHO spokesperson said, “All results of the 23 samples tested were shared with the authorities in India. Only 4 of the samples were confirmed as contaminated. [Emphasis supplied]”

The Wire accessed the results of the laboratory tests that the WHO had commissioned, reporting on December 19, 2022, that the DEG contamination was found in very high amounts in the four samples of Maiden products: Promethazine Oral Solution BP (DEG: 19.02% v/v), Magrip N Cold Syrup(10.5%v/v),  Kofexmalin Baby Cough Syrup (2.05% v/v) and Makoff Baby Cough Syrup (0.90%v/v). Contamination in some products was higher than in similar instances of mass DEG positioning that occurred in the past in Haiti, Panama and Nigeria. 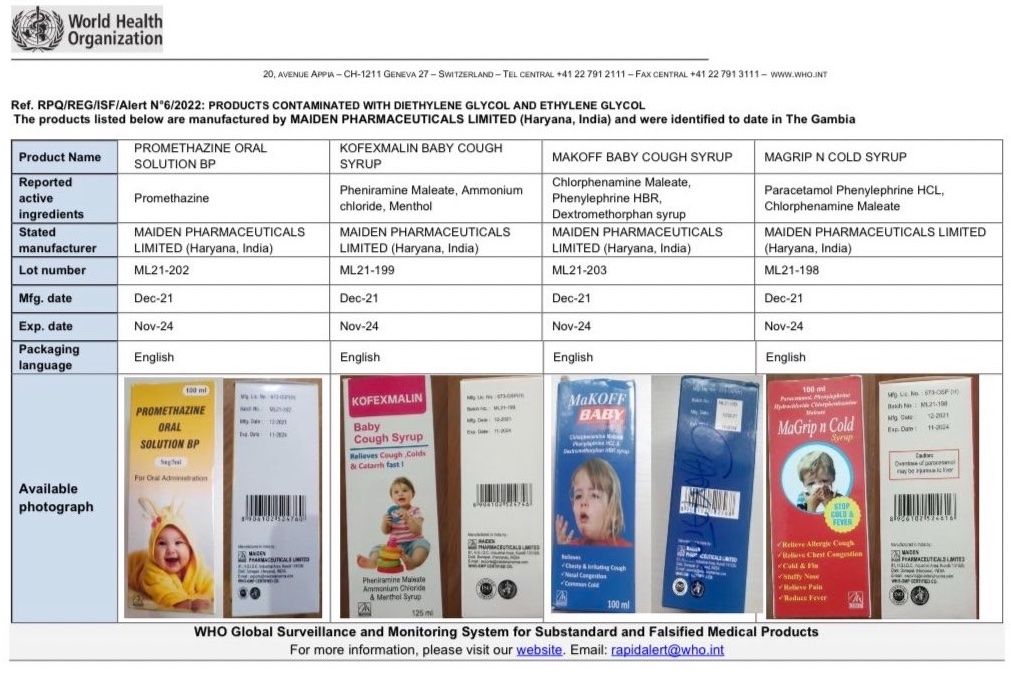 The results of the WHO-commissioned lab analysis of all these four samples were supplied to Indian authorities. However, the Indian committee report does not mention them. Even a Gambian parliamentary committee alluded to these results, and in a scientifically detailed report, concluded that the four products were responsible for the deaths of children in that country.

The Wire reached out to a spokesperson of India’s health ministry on January 24 requesting a copy of the said committee’s report since it is not available in the public domain. The spokesperson said no information was available. The Wire also asked Pragya Yadav, a member of the committee, if she could confirm whether the committee had submitted the report. Yadav replied, “Please contact to DCGI [sic].”

The ET story also referred to the causality assessment. The sources quoted in the story repeated that the WHO has not submitted the causality assessment report. This was not the first time that such a contention was made. In many public iterations ever since the controversy erupted in October, and in a letter written to the WHO, the Indian government had accused the WHO of not helping India in giving what it called ‘one-to-one’ causal relation. (It skipped mentioning the Switzerland-based lab’s results in the letter though.)

The WHO has never commented on this charge earlier. However, the UN agency told The Wire on January 25:

“As stipulated in the International Health Regulations, WHO may, on request, provide technical support for any investigations and is not obligated to release the results or report without the permission of the government of The Gambia.”

India is also a party to International Health Regulations.

The WHO spokesperson also added in the same context:

“The responsibility of clinical [or causal] assessment of each of the acute kidney injuries [that happened due to contaminated medicines and led to deaths] including any investigation of the cases lies with the Ministry of Health of The Gambia. Such causality assessment includes determining whether there was any exposure of the individuals to the contaminated products, testing for presence of the contaminants or by-products in body fluid and tissues/organs. Information on whether this was done and outcomes of such assessment can only be obtained from the Ministry of Health [in The Gambia].”

In fact, there has been no official reaction from India to the Gambian parliamentary committee report that was released more than a month ago, which held Maiden Pharmaceuticals responsible for the deaths. “The Select Committee is convinced that Maiden Pharmaceuticals Ltd. is culpable and should be held accountable for exporting the contaminated medicines that was linked to the death of at least 70 children in The Gambia in 2022,” it had said. The report referred to a slew of consultations done with 16 stakeholders, including scientific institutions and health institutions.

The only response that India’s health minister, Mansukh Mandaviya, gave a couple of days later after this report came out was: “[It is a] bid to sully India’s tag as pharmacy of the world.”

Causality assessment, as Gambian epidemiologist Adebayo Peter Adewuyi – who is also a member of his country’s emergency response team – had told The Wire in December, in every single death was difficult for a variety of reasons – including unavailability of cadavers for investigation, hesitation of parents to answer questions, etc. Nonetheless, the parliamentary committee report said that “causality test[s] were being conducted” by the Gambia’s health ministry.

As far as body fluids were concerned, the parliamentary report said that the children who died showed “very high levels of creatinine….the autopsy results of two of them showed multi-organ failure and fatty Necrosis explains that there was a toxin that was causing multi-organ failure.”

This was in contrast to the investigations of control samples by the Indian authorities of the batch released to the Gambia. Control samples are retained by the manufacturer for every batch it releases in the market for future investigations. The Indian regulator, DCGI, wrote to the WHO that it found no contamination in any of the products and even the raw materials subscribed to safe standards.

Though India’s health ministry has cleared Maiden, the country’s commerce ministry wrote to the former expressing concern over the incident in the Gambia and a similar incident in Uzbekistan, where 18 children died allegedly after consumption of medicines made in India. News18.com had reported that the commerce secretary asked for a thorough investigation and necessary corrective steps since these incidents had impacted India’s reputation, and thus India’s exports.

While India demands more evidence and reports, here are some issues that remain unaddressed so far on the part of Indian authorities: 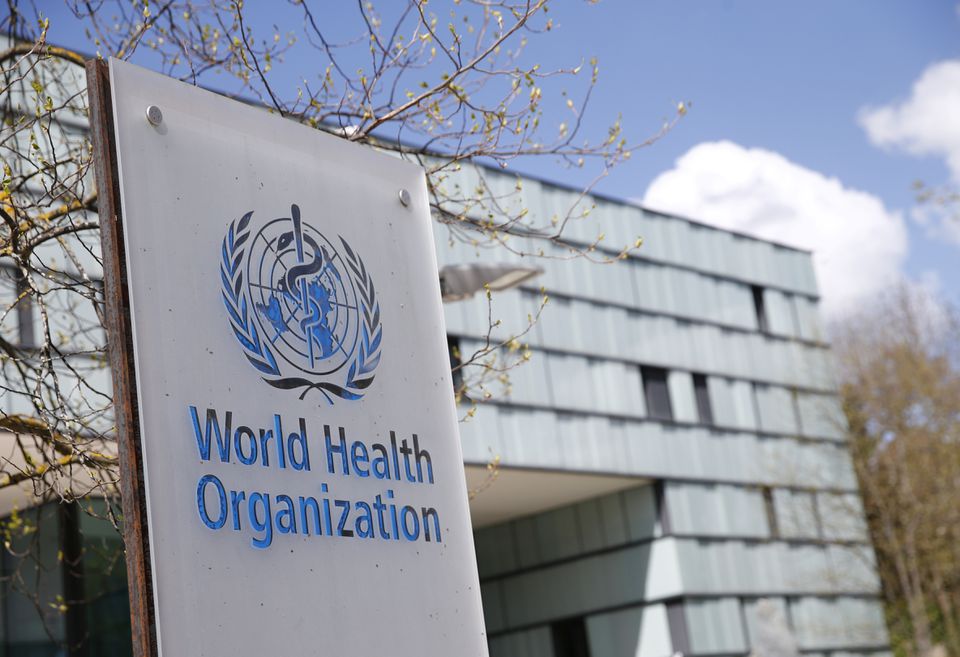 A logo is pictured outside a building of the World Health Organization (WHO) during an executive board meeting on update on the coronavirus disease (COVID-19) outbreak, in Geneva, Switzerland, April 6, 2021. Photo: Reuters/Denis Balibouse

WHO reiterates alert against Maiden products

Meanwhile, the WHO has refused to buy India’s investigations which say ‘there was no link’ between the deaths and the four medicines. Not only does the product alert warning issued by the UN agency against their use continues to remain, but it also issued a renewed warning on January 24 to regulators and governments worldwide regarding them. “Governments must increase surveillance so they can detect and remove from circulation any substandard medicines identified in the WHO medical alerts,” it said.

In a presser on January 24, Hanan Balkhy, acting interim assistant director-general for medicines and health products, said that the WHO had to reinforce the product alert because it feared that some of these medicines might still be in circulation.

“We noticed these deaths because they happened in a group.. but there might be children out there exposed to these medications while their parents are not even aware. And that’s why we are trying to be very transparent about the need to come together through the supply chain to address this issue,” she said.

Her call included an alert not just against the four products that were sent by Maiden Pharmaceuticals to the Gambia but also two more pediatric formulations made by Noida-based Marion Biotech (that were linked to the deaths of Uzbek kids) and another four made by Indonesian manufacturers.

The WHO believes that apart from the Gambia and Uzbekistan, five other countries are also affected by these products though it hasn’t named them. The news agency Reuters identified four of them as Cambodia, the Philippines, East Timor and Senegal.