Sundar Singh Jadhav was duped into giving up his kidney in 2016. He then decided to blow the whistle on the organ racket at Mumbai’s famous Hiranandani hospital. 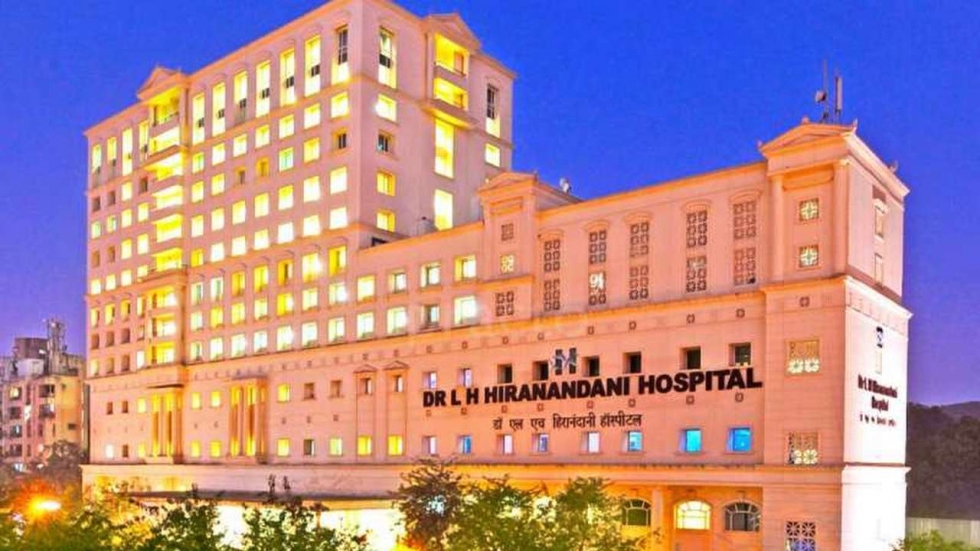 New Delhi: In 2016, the case of Sundar Singh Jadhav – a 23-year-old who blew the lid off a kidney racket at Mumbai’s famous Hiranandani hospital – had made headlines.

This week, Singh was found dead in a house in Diva, Mumbai. Mumbai Mirror reported that the police found his decomposed body hanging from a ceiling fan. No suicide note was found, but the police has said that financial stress and domestic problems may have led him to taking his life.

Jadhav was a key witness in the Hiranandani organ trafficking case. 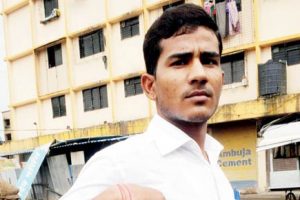 He was also a victim of India’s illegal organ trafficking network and then a whistleblower on the same.

The Hiranandani case was significant – around the same time in Delhi, another organ transplant racket was busted by the police at Delhi’s prominent Apollo hospital. Sushma Swaraj, external affairs ministry, was in coincidentally also at AIIMS in Delhi, waiting for a kidney transplant herself.

The fact that kidney trafficking was happening in big, famous, urban, private hospitals was shocking.

Jadhav’s story was covered widely by the Indian and international press. The Los Angeles Times said that one of the agents refused to pay Jadhav but offered him a clerical job instead. That allowed Jadhav to get a close view of India’s trafficking network and his information became valuable to the police.

The information Jadhav gave the police helped them bust an imminent organ transplant at Hiranandani hospital and that lead to them uncovering the larger operation.

Jadhav was duped into giving up his kidney in 2016. He was 23 and was promised a few lakhs by an agent to give his kidney to a Delhi-based woman. He posed as the woman’s brother as Indian organ donation law only allows close relatives to donate organs to each other and does not allow for money to exchange hands.

Jadhav gave his kidney but he did not get paid in full. He then decided to blow the whistle on the scam. The trail led all the way to the prestigious Hiranandani Hospital in Mumbai.

Jadhav’s health soon tanked. He found walking difficult, lost his appetite and had bouts of dizziness. He said he was receiving threats to his life but said the police were not giving him protection. He soon found himself living on the streets, selling food. He was married and also had two siblings in Uttar Pradesh who were dependent on him, one of whom was mentally challenged.

The Hiranandani organ trafficking case remains unsolved with no convictions of any of the accused.