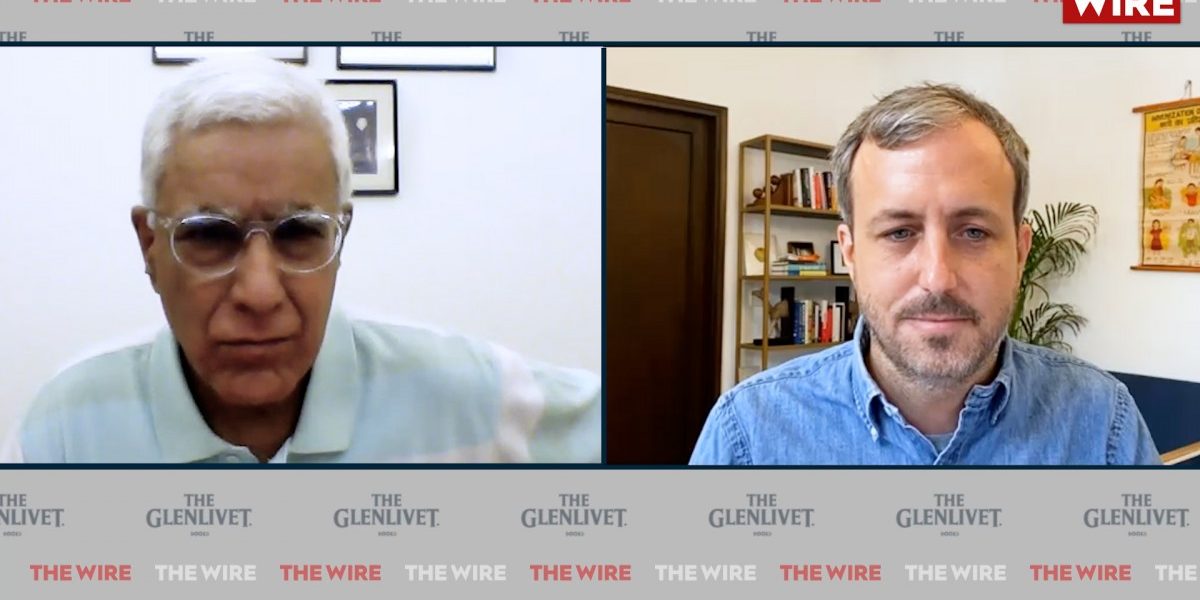 A leading epidemiologist from the Johns Hopkins Bloomberg School of Public Health has identified simple but critical steps each of us can take to prevent or, at least, limit a third wave, by first identifying four factors that will increase the R number and thus create a wave.

In a 25-minute interview to Karan Thapar for The Wire, Dr. Brian Wahl, who is also a member of the Johns Hopkins India Institute COVID-19 Response Task Force, said any of the four factors that make up DOTS can on its own either prevent or limit another wave.

This means people must meticulously wear masks and maintain social distancing at all times including preferably, when there are outsiders present, indoors as well. Dr. Wahl said large gatherings must at all cost be avoided. This completely rules out political rallies but it also suggests large open markets, where people congregate sometimes in thousands, are best avoided. Even though they are outdoors and safer than large indoor gatherings it’s best to keep away.

Dr. Wahl emphasised the need for ventilation at all times and suggested that even in air-conditioned rooms people should keep doors and windows open to ensure continuous ventilation.

However, he did not give a clear answer when asked whether the Delhi government or Maharashtra government have moved too soon to open up malls and restaurants. In this connection it’s worth noting Britain only permitted indoor-dining in restaurants at the second or third stage of its unlock. The first step was restricted to restaurants that can serve food outdoors. Delhi and Mumbai have straightaway permitted indoor-dining though limited to 50% capacity.

At the same time Dr. Wahl also spoke about steps the government must take to reduce the proportion of the susceptible population. First, he said, “a well-defined sero-prevalence survey” is needed to identify the size of this population. And also, because it’s not homogeneously distributed across the country, to identify its location or whether it exists in large clusters.

The second critical step the government must take is mass immunisation. As of today (June 15, 2021), only 3.7% of the population has received both doses and nearly 16% have received one. There’s still a long way to go before effective mass vaccination levels are achieved.

However, Dr. Wahl was reluctant to identify the percentage level at which herd immunity operates. He said that changes depending upon different regions, the homogeneity of the population, the variants of the virus that are dominant, and other such factors.

Finally, referring to Public Health England’s recent finding that the Delta variant has mutated into a more virulent form called Delta+ or AY.1 – the official name is B.1.617.2.1 – Dr. Wahl said India must significantly step up genome sequencing but also rigidly and meticulously enforce mask-wearing and social distancing.