Watch | 'Nationally The Worst Is Over and in Kerala, We Are at The End of a Tunnel'

Professor of Biostatistics, Epidemiology and Global Public Health, Bhramar Mukherjee, says that her mathematical models do not foresee a big third wave. 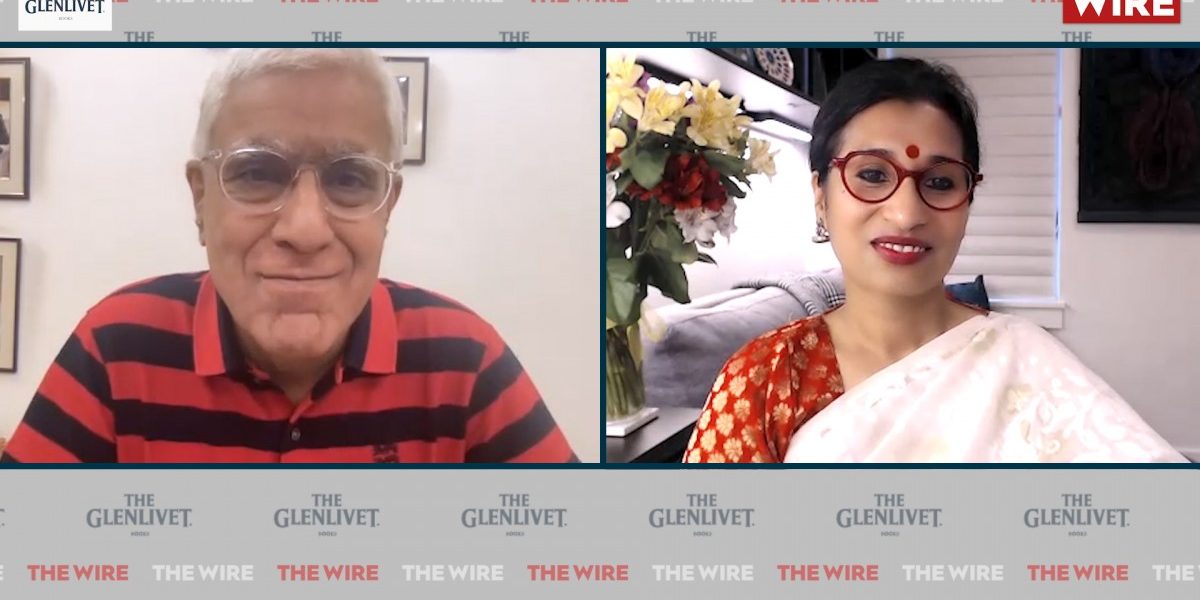 One of America’s most highly regarded professors of Biostatistics, Epidemiology and Global Public Health, whose mathematical models have been closely and accurately tracking the COVID-19 trajectory in India since the start of the pandemic, has said “nationally the worst is over” as far as the second wave is concerned and, with specific reference to Kerala, she adds “we’re at the end of a long tunnel and we can see the light”.

In a 23-minute interview to Karan Thapar for The Wire, Professor Bhramar Mukherjee of the University of Michigan, also said that her mathematical models do not foresee a big third wave. She said there will be small local and regional outbreaks, what she calls bumps, but they will not involve numbers anything like the massive number of cases India saw in April and May.

Speaking about the future nationwide trajectory of COVID-19, Mukherjee said: “If we map case counts today to the recent past then you will see that in January this year we had 18-20,000 cases a day. It fell to 10,000 a day by February and thereafter started to rise. Do we expect that to happen again? No. The worst is over.”

Speaking about reports from the Institute of Mathematical Sciences in Chennai that the R number in four major cities – Mumbai, Kolkata, Bengaluru and Delhi – keeps popping above 1.0 and then dips below only to go up again, Mukherjee said this was more a reflection of the fact that when you deal with a small number of cases – as in Delhi – and the daily tally increases from 30 to 40 it can have a disproportionate impact on the R number.

Speaking in greater detail about predictions made in June and July that India would experience a third wave, which so far hasn’t happened and looks unlikely, Mukherjee said: “Our models never engaged in imminent third wave prediction.” She seemed to suggest “the certainty about a third wave which was being expressed in June and July” is baffling.

Finally, Mukherjee said she does not share the confidence expressed in earlier interviews by Professor Soumya Swaminathan of the WHO and Professor Gagandeep Kang of the Christian Medical College, Vellore, that by the end of 2022 COVID-19 could convert from its present pandemic status to an endemic status and at that point, it will be no greater a threat then influenza.

Mukherjee said there are too many unknown variables to say this with any certainty. She also said she could not accept any comparison between COVID-19 and influenza because COVID-19 often leads to long COVID, which is not the case with influenza.