Bhramar Mukherjee called the data “embarrassing” for leaving out the breakdown of cases, hospitalisations and deaths by age, sex and vaccination status. 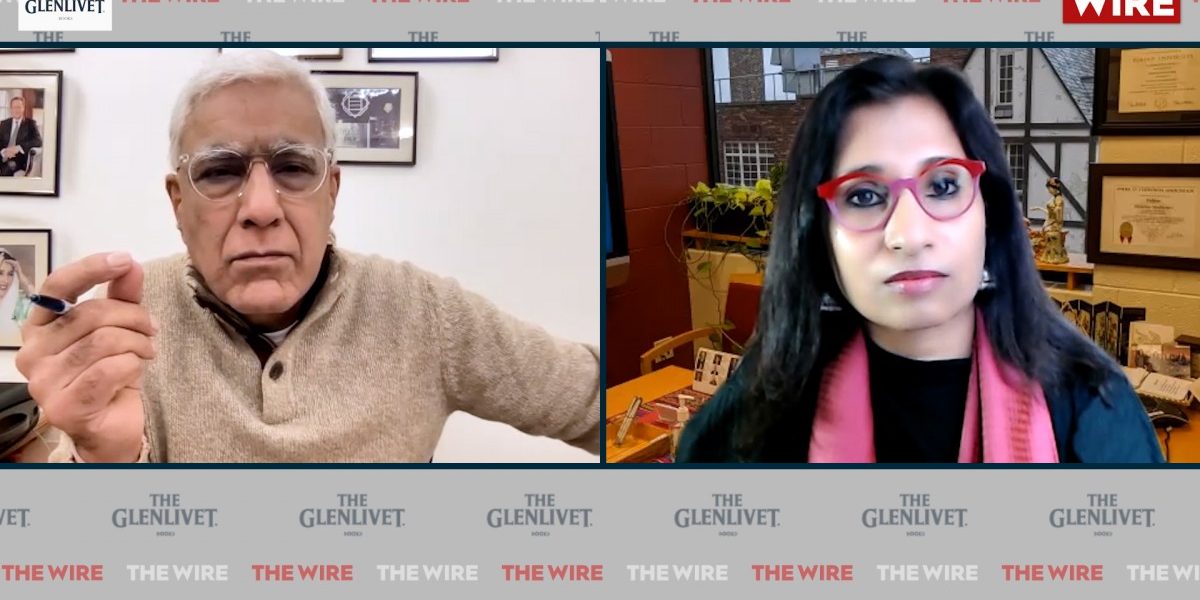 Speaking 36 hours after Prime Minister Narendra Modi’s surprise announcement late on Christmas night authorising boosters for the elderly and frontline workers, Bhramar Mukherjee, a professor of biostatistics and epidemiology, sharply criticised the COVID-19 data that’s in the public domain in India as well as what isn’t.

In an interview with The Wire, Mukherjee called the data “embarrassing” for leaving out the breakdown of cases, hospitalisations and deaths by age, sex and vaccination status. Without this information, she added, it’s hard to know the foundation on which the Indian government’s plan for booster doses rests. The country, she said, is practically flying blind.

According to Mukherjee, who teaches at the University of Michigan and has worked on modelling India’s COVID-19 epidemic, data on the number of people who have been infected for the second time, have experienced breakthrough infections after two doses, have then required hospitalisation and, among them, required supplemental oxygen remains “privileged”.

At the same time, she also said she presumes this data exists: “The truth is, we don’t know whether it exists at all. Certainly, it makes no sense for the government not to make it public and not to extensively cite and refer to it when announcing policies on boosters for different categories of people.”
Mukherjee also said India simply doesn’t have the data – or if it does, it hasn’t been publicised – to assess the effectiveness of vaccines administered thus far. “India has a responsibility to the world to share the data” if it exists, she added.

This situation is different from the one in South Africa, where, within 10 or so days of discovering the omicron variant, scientists were able to publish preliminary data on how it might affect the effectiveness of existing vaccines, disease severity, need for supplemental oxygen, etc.

This information in turn helped other scientists elsewhere study the omicron variant’s virulence and other characteristics. And scientists in countries like the UK and Israel have reciprocated by sharing the results of their own findings on public databases.

In addition to the ‘Schrödinger’s data’ on vaccination, Mukherjee also touched on “data denial” and “data opacity”.

She defined data denial as denying information that’s obviously available to be collected but hasn’t been. She used the examples of the government’s refusal to acknowledge the presence of community transmission in the early months of the pandemic and to accept modelling-based predictions that warned of surges.

Data opacity, in her telling, is exemplified by the confusion over the number of deaths due to COVID-19 in India.

This is a paraphrased precis of Mukherjee’s interview. Watch the full interview here.