Vaccines Make Adults, but Many Adults Still Deny the Science Around It

Its high time we stamp out the detrimental misconception about a causal link between vaccinations and autism.

Families from across the US living with autism take part in a rally calling to eliminate toxins from children's vaccines in Washington June 4, 2008. Various U.S. government agencies and non-government health experts agree there is no evidence that can link autism to any kind of vaccine, but a small and highly vocal group of activists remain unconvinced. Credit: YURI GRIPAS / REUTERS

This article is part of a series that will address early child development.

A friend messaged me this morning:

Jo: Good morning!
Just a question I wanted to ask! Is it true that immunisation is linked to greater incidents of autism?

My friend is intelligent and, generally, well-informed. She works with children and is a strong proponent of immunisation. But on Twitter, Facebook and in the popular press, she kept running into articles claiming that there was a causal link between vaccinations and autism.

This is an old rumour that has been wholly debunked. 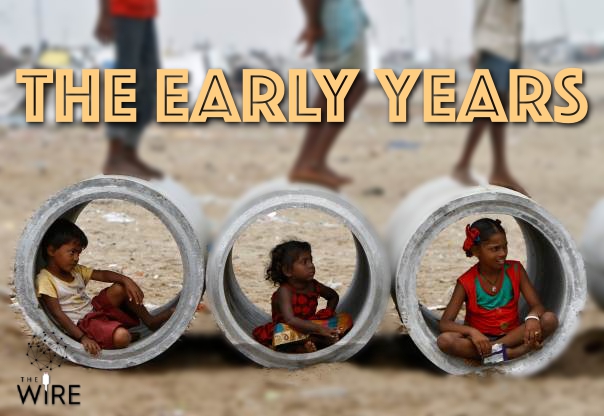 As I continued to message her, explaining how the fear was first created and what had happened as a result, I kept thinking: if a smart woman like my friend can be taken in, what chance does the general public have?

A new study by researchers in Denmark recently released in the Annals of Internal Medicine, the publication of the American College of Physicians, followed over 657,461 Danish children over a period of 14 years. 6,517 of these children were diagnosed with autism (incidence rate, 129.7 per 100,000 person-years). In the study, children who had gotten the MMR vaccine were compared to those who hadn’t, to determine whether there was an increased risk of autism associated with receiving the vaccine. The researchers conclusively found that there was no relation.

The study was remarkable, not so much for what it revealed, as for the fact that it was done at all. No serious scientist should have any misgivings about the urgent necessity of vaccination or the lack of any credible evidence of a link between vaccines and autism. Paediatricians around the world have been urging parents to vaccinate their children according to the standard schedule which all countries adhere to.

Yet public fears about the connection between the MMR vaccine and autism persist. This link was first suggested in 1998 by a British gastroenterologist named Andrew Wakefield. Given that the MMR is administered around the time autism symptoms first begin to be observed (12 – 15 months), causality was easy to establish for parents looking desperately for reasons for their child’s condition.

Also read: India Leads in Vaccine Production but Not in Vaccination

Wakefield’s article, published in The Lancet, considered one of the world’s most prestigious and highly regarded medical journals, was later retracted and his research was declared false, deliberately misleading and unethical. Wakefield’s name was removed from the UK Medical Register and he was barred from practising medicine. But the damage was done.

Around the world, but especially in the UK, parents reacted by refusing to vaccinate their children. Each parent, of course, believed that he or she was acting in their own individual child’s best interest. But the funny thing about viruses is that they couldn’t care less about what parents think they are doing. Your decision not to vaccinate your child can mean that my child gets a disease you could have prevented.

A good friend’s grandson in London recently came down with a bad case of the measles. He was just ten months old – too young to get the MMR, but not too young to get one of the diseases it would have protected him from.

My friend’s little grandson is not unusual. There has been a shocking rise in the outbreaks of measles around the world in the last few years – shocking because measles is a disease considered to be under control, if not eradicated. We know how to handle this one: “There’s a jab for that”. 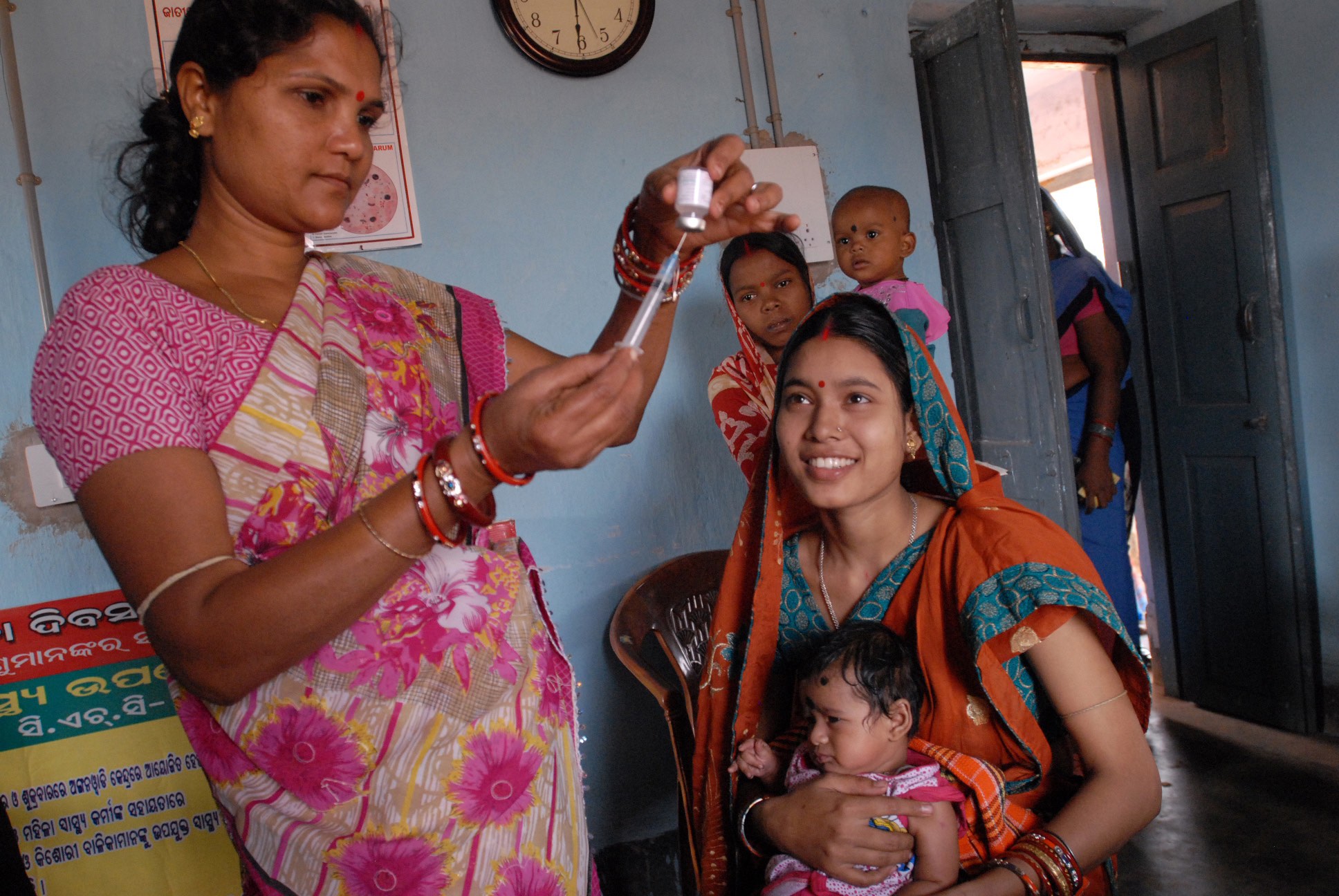 Andrew Wakefield did not, perhaps, understand the genie he was letting out of its bottle. He’s been credibly accused of financially profiting from his misinformation and perhaps that’s all he had in mind: a little get-rich-quick-scheme predicated on parents’ fears for their children’s development and well-being. He denies all wrongdoing and stoutly maintains his original theory that there is a direct causal link between the MMR vaccine and autism, continuing – albeit with less of a platform – to misinform parents and endanger children’s health.

Given the abundance of fake news in circulation, the mistrust and skepticism around science (fostered by world leaders like Donald Trump and Narendra Modi), and the public’s seeming inability to read beyond headlines, it’s not surprising that the editorial board of the Annals of Internal Medicine actually issued guidelines for writing about this particular issue.

They suggest that headlines not repeat myths which the body of the article then dispels – people remember headlines and may not even bother to read the full piece. Second, journalists should focus on a few key facts and not try to address every wacky theory doing the rounds. Finally, journalists should explain what caused the misperception and offer an alternate explanation: in the MMR controversy, for example, parents are most likely to start noticing symptoms of autism right at the same time as their child gets the vaccine – simply because that’s when most children are talking. The two things just happen to occur together. One does not cause the other.

The editors also questioned the time and money spent on what was essentially a superfluous study:

“Irrespective of the absolute costs, the opportunity cost of this research should be kept in mind: For example, continuing to evaluate the MMR-autism hypothesis might come at the expense of not pursuing some of the more promising leads.”

The Danish study is welcome as it provides more strong scientific evidence that there is no link between autism and vaccination. But for those immune to facts, will it take?