Thirty-five-year-old Nizamuddin was the head of a community healthcare centre. 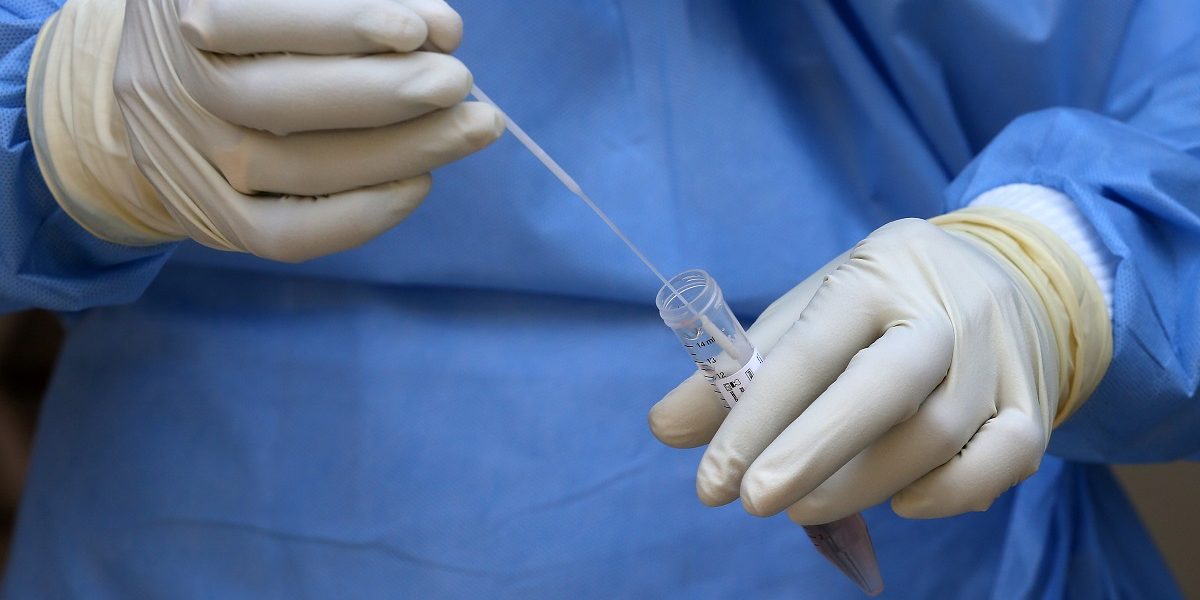 Representative image. A doctor wearing a protective suit stores a swab in a test tube after taking it from a man to test for coronavirus disease (COVID-19), at a residential area in Mumbai, India, April 8, 2020. Photo: Reuters/Prashant Waydande

New Delhi: A doctor who had been involved in the treatment of COVID-19 patients died after having contracted the disease, at Moradabad on Monday.

The doctor has been identified by local news reports as 35-year-old Nizamuddin. PTI has reported that he headed the government-run Tajpur community healthcare centre.

Nizamuddin, who reports have said was an Ayurveda doctor, had been undergoing treatment at the quarantine centre in the Teerthanker Mahaveer University Hospital in the district.

He had reportedly been associated with the National Child Health Programme.

The Hindu has reported that the doctor had also been part of the team that visited the “area where attendees of a religious congregation in Delhi were found.”

The hospital’s quarantine centre in-charge Virendra Singh told PTI that Nizamuddin had been treating coronavirus patients and got the disease from them. “He was admitted to the hospital on April 13,” Singh is quoted by PTI as having said.

Moradabad Chief Medical Officer M.C. Garg, however, told The Hindu that Nizamuddin was admitted to TMU on April 10 when he tested positive. “On April 11, when his condition deteriorated, he was shifted to the ICU. On Sunday night, he suffered a heart attack and died during treatment on Monday morning. Five members of his family have been quarantined.”

Uttar Pradesh has reported a total of 1,294 COVID-19 cases, out of which 1,134 are active, Prasad said in his daily briefing on Tuesday.

Nizamuddin’s death comes hours after that of a Chennai doctor, Simon Hercules, who it is being suspected also may have contracted the disease from patients. Hercules’ burial made news after it was was met with stiff opposition from locals.

While the Delhi government of Arvind Kejriwal has announced Rs 1 crore for the families of healthcare and sanitation workers who die in the line of duty, Odisha chief minister Naveen Patnaik has announced Rs 50 lakh’s assistance for their families.