No COVID-19 Checks on US Presidential Delegation as Universal Screening Began Later: MEA

The Union minister of state for external affairs said in parliament that mandatory universal screening of all incoming international passengers started only on March 4. 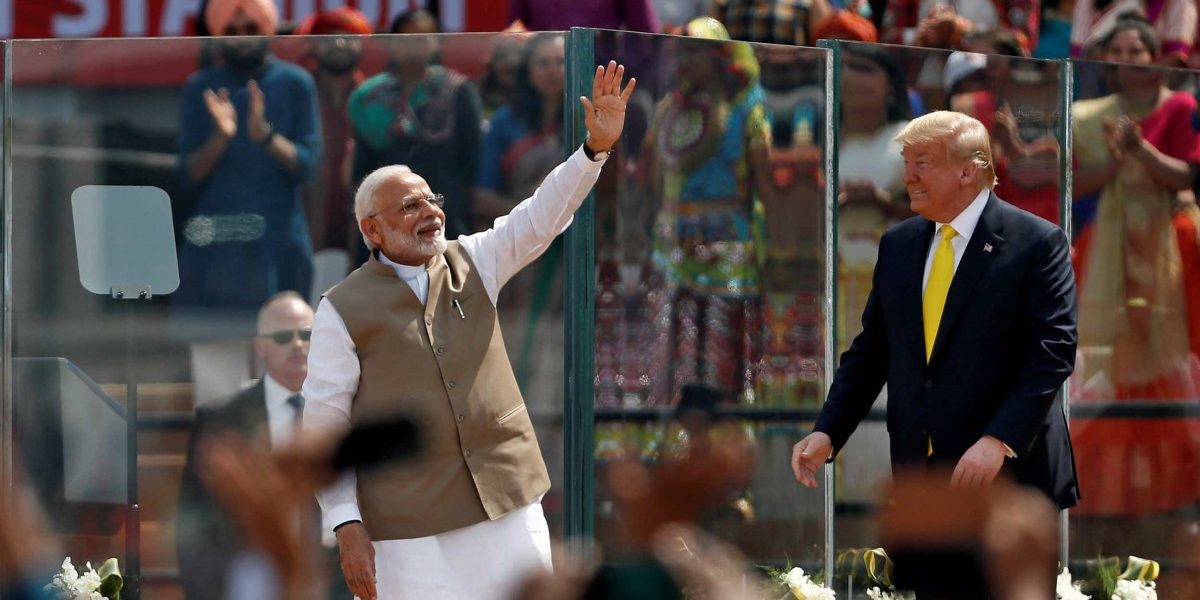 New Delhi: There was no screening of the US delegation for COVID-19 during the visit of US President Donald Trump in late February to attend the ‘Namaste Trump’ rally, minister of state for external affairs V. Muraleedharan told the Lok Sabha on Tuesday.

Trump had visited India on February 24-25, landing first in Ahmedabad for a rally.

In the Rajya Sabha, Communist Party of India member Binoy Viswam asked whether members of the US president’s staff and delegation were tested for COVID-19 virus during his visit.

“At the time of President Trump’s visit i.e. 24-25 February 2020, there was no requirement of mandatory Covid-19 test for travellers coming from foreign countries,” Muraleedharan answered in a written reply, adding that WHO accorded pandemic status to COVID-19 on March 11.

The minister stated that the requirement of mandatory universal screening of all incoming international passengers started only on March 4. “Therefore, during President Trump’s visit to India, established norms and protocols for handling such high level visits were followed by the Government of India,” he wrote.

The ‘Namaste Trump’ event had been at the centre of criticism of opposition, with the Congress accusing the government in May for being responsible for the spread of coronavirus in Gujarat. The state had reported its first case of COVID-19 on March 20. Currently, the state has 16,402 active cases, with 1,402 new cases reported in the last 24 hours.

The issue of whether the Indian government had taken early steps to prevent the spread of COVID-19 got some attention in March after Indian Prime Minister Narendra Modi had claimed at the SAARC meeting that India had started screening entry into India from mid-January. The phrasing of the sentence made it seem that Indian government was screening all incoming passengers. However, from January 18 to February 22, the only passengers who were being screened were those who had travelled from China and Hong Kong.

The World Health Organisation had announced on January 30 that the coronavirus outbreak was a public health emergency. The outbreak was formally declared as a pandemic on March 11 by the UN health agency.