Will Traditional Indian Medicine Be Allowed to Contribute to the Fight Against COVID-19?

Considering allopathic drugs of unknown efficacy are being tried to treat COVID-19, the same courtesy should be extended to herbal preparations with plausible mechanisms of action and with fewer side effects. 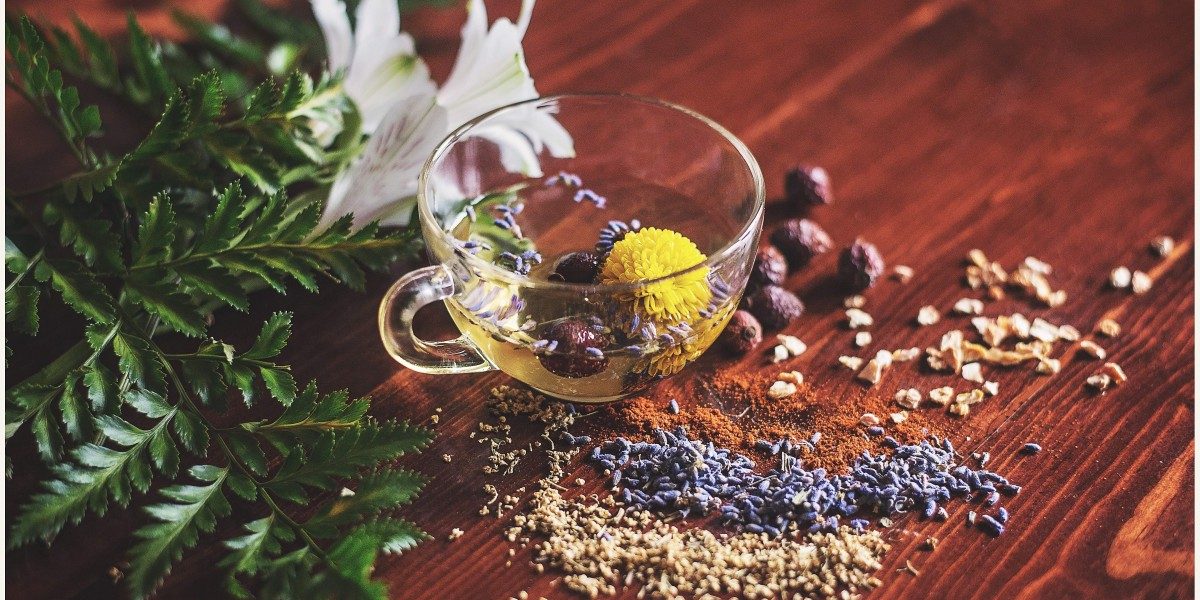 Alongside a modern medicinal approach, China has used traditional Chinese medicine (TCM) to manage the epidemic  of COVID-19. Several clinical trials for treating COVID-19 with TCM drugs are also in the pipeline, some with the WHO’s support. In India, as of now, any system other than modern, allopathic medicine has not been given a role in this crisis, except marginally for yoga, even after a group of Ayurveda experts had met with Prime Minister Narendra Modi. At a time when the world is seeking preventive and therapeutic solutions against the spread, and effects, of the new coronavirus, India should at least examine the ways in which its base of traditional medicine systems can participate.

Public discussion around the world has been focused on the essential firefighting efforts required to contain the pandemic’s spread. Epidemiological approaches to controlling COVID-19 include containing the virus’s spread and mitigating its impact. At the population-level, public health officials have envisaged mitigation as a way of increasing specific herd immunity to the virus either by letting exposure to the virus create immunity or by administering a vaccine. However, we are at least 12 months away from a functional vaccine against COVID-19.

But these are not the only possible solutions. There is also the matter of boosting one’s innate immunity and general protective mechanisms to enhance the body’s ability to resist a COVID-19 infection and improve recovery after. And the state of general immunity of the population will decide whether infected persons will develop enough specific immunity.

The body’s attempt to fight the virus can cause the lungs to inflame and hinder the exchange of gases, leading to serious health effects. Positively modulating the body’s immune response in this scenario can help reduce the severity of these impacts on the person. An optimal immuno-modulation can decide the outcome of the infection – whether it remains subclinical or becomes a mild disease, or even advances to a  more severe form.

Additional preventive and therapeutic approaches can thus provide these benefits among COVID-19 patients and in fact be administered among a wider population base. (During an epidemic, there is some concern that people may develop a false sense of security and so ignore other measures, such as hand-washing and maintaining physical distance, but this only requires appropriate mass communication.) Once community spread of the new coronavirus begins (if it hasn’t already), alternative medicinal systems could help mitigate the severity of clinical outcomes and maybe even help prevent deaths. Thus far, doctors and public health officials have focused on good nutrition, reducing stress and physical activities to build general immunity; these can be complemented with traditional, phytotherapeutic medicines and non-medicinal practices.

Also read: How an Ancient Chinese Text Fought Malaria and Won a Nobel, While India Lags Behind

Ayurveda and Siddha texts provide details of about 64 kinds of fevers, together with pharmacological and nutritional information about preventing them. A lot of this knowledge has become ingrained in the cultural practices of communities.

The governments of Kerala and Tamil Nadu have adopted some of these methods in the recent past, after developing integrated preventive and therapeutic protocols to manage infectious diseases like chikungunya and dengue. For example, during and after the dengue outbreak in Tamil Nadu in 2012, the state government distributed a poly-herbal Siddha preparation called ‘nilavembu kudineer‘ among high-risk communities as well as the general population. Its ingredients are easily available and packets of the herbal powder were distributed through health centres. The powder was to be mixed with boiling water and dispensed through coffee vending machines to patients and to school children as a prophylactic, or could be prepared by individuals at home.

Some reports in the Tamil media indicated that the state government measure received public appreciation. Such a public health intervention is justified on many grounds, including  the WHO Guidance for Managing Ethical Issues in Infectious Disease, which allows for “monitored emergency use of unregistered and experimental interventions” (MEURI). It was “recommended by an appropriately qualified scientific advisory committee especially established for the purpose”. The guidance also requires that scientific “knowledge generated through MEURI should be aggregated across patients if possible and shared transparently, completely and rapidly with the advisory committee, public health authorities, physicians and researchers”.

Researchers from the International Centre for Genetic Engineering and Biotechnology, New Delhi, subsequently tested an ethanol extract from ‘nilavembu kudineer‘ and published their results in 2018 in a peer-reviewed journal.

A concoction called ‘khameeras‘ in the Unani medicinal system is similarly known to enhance immunity, especially among the elderly. The ‘Rasayana tantra’ of Ayurveda also offers similar formulations to achieve the same outcome.

Considering allopathic drugs of unknown efficacy (such as Ritonavir, Lopinavir and Remdesivir) are being tried to treat COVID-19, as well as the Indian Council of Medical Research’s decision to issue guidelines for hospitals to administer hydroxychloroquine as a prophylactic against COVID-19, the same courtesy should be extended to time-tested herbal preparations with plausible mechanisms of action and with far fewer side effects.

There are a few populist healers who attack public health measures and prescribe remedies in irresponsible manner. Their attitude and actions cannot become a reason for these rich knowledge systems to be set aside altogether.

AYUSH institutions in India’s states have already been providing beds for isolation and a large body of trained AYUSH doctors are available to attend to patients. They should be allowed to join the fight against COVID-19 by developing protocols for their own system and acting together far as standard quarantine and isolation procedures are concerned. This will also provide an opportunity to generate systematic evidence about preventive, therapeutic and adjuvant regimens for the future use.

There is a powerful logic for the large-scale use of easily accessible and culturally ‘normal’ herbal immunity-boosters and immuno-modulators. At this juncture, it can only be unwise to ignore India’s ample reservoir of health-related knowledge and practices without careful application and research. Such a rejection could only reflect a politics of knowledge supported by a colonised mindset. We must be open to thinking in this direction.