67% Increase in Reports of Suicidal Behaviour During Lockdown: Study

The study also called upon the Indian government to release national suicide data so that a comprehensive suicide prevention strategy could be devised. 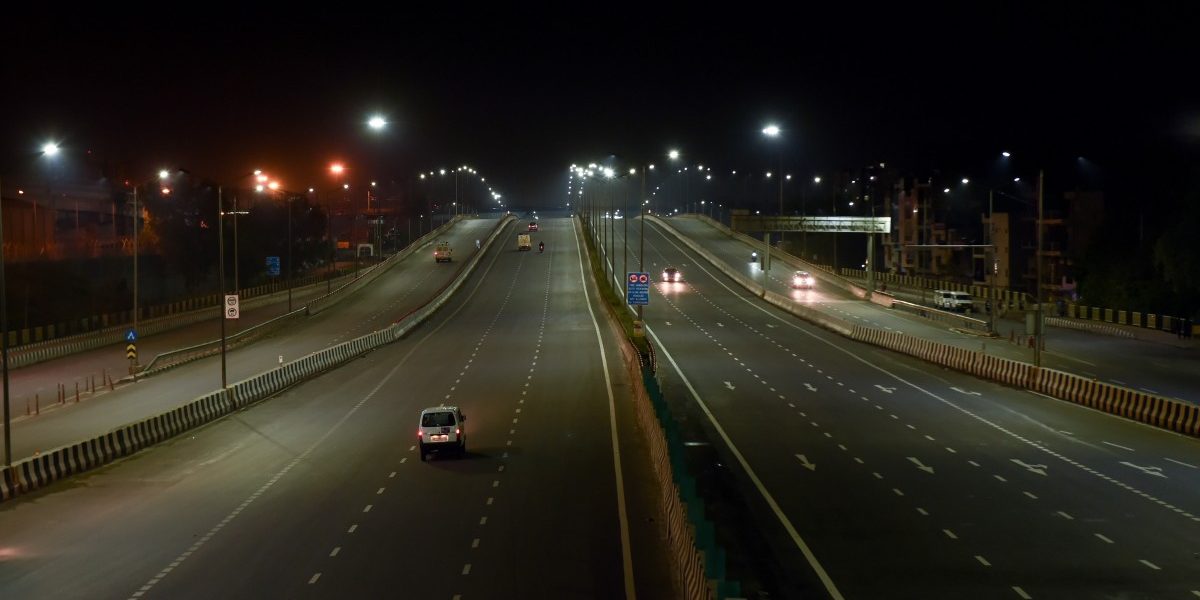 Deserted city roads on the second day of the complete lockdown in the national capital, March 24, 2020.  Photo: PTI/Atul Yadav

The study also said that the increase in online news media reports of suicides and suicide attempts during the COVID-19 lockdown could be attributed to any one of three possible factors: an increase in journalists’ awareness about suicide or sensational media reporting or a proxy indicator of a real community increase in suicidal behaviour.

The study noted that based on older studies, there was an increase in the number of suicides in the US during the 1918 Spanish influenza epidemic and amongst elderly persons after SARS epidemic owing to the breakdown of social networks, limited access to healthcare, fear of contracting the virus, social disengagement, mental stress and fear of being a burden on their families.

The study also pointed out that India accounted for 36·6% and 24.3% of the global suicide deaths in women and men, respectively in 2016, according to data collated by the National Crime Record Bureau (NCRB). However, data from NCRB significantly underestimates the number of suicides due to under-reporting of cases and does not track weekly or monthly trends or keep a record of attempted suicides.

Also read: Suicides Among Doctors Were Too Common in India. Then the Pandemic Came.

It also called upon Indian government to release national suicide data so that a comprehensive suicide prevention strategy to address COVID-19 suicidal behaviour can be devised.

There were also notable differences between the two years in terms of the methods used for suicides and attempted suicide. During the COVID-19-induced lockdown, more suicides were reported by hanging (64.4% vs 42%), fewer cases of poisoning (8.5% vs 21.5%) and fewer cases of jumping in front of a train (2% vs 9.4%).

Similarly, for cases of attempted suicides, there were more instances of hanging and jumping from a height and less by consumption of poison and jumping in front of a train.

The study also noted the regional differences in suicide reports between the two years. “Bihar showed the highest increase (7 times) in news reports of suicide during the lockdown as compared to 2019,” the study said.

It also noted another curious feature during the lockdown: 39 alcohol-related suicides and seven attempted suicides as compared to no such suicide or attempted suicide cases in 2019. Of the 39 suicides, 34 were reported in the first two weeks of the lockdown – during which time all shops including those selling liquor were shut down, forcing people into unplanned alcohol withdrawal.