World's First Injectable Male Contraceptive, Made in India, Could Soon Be Reality

Clinical trials for Risug have successfully been completed and ICMR has sent the research to the Drug Controller General of India for approval. 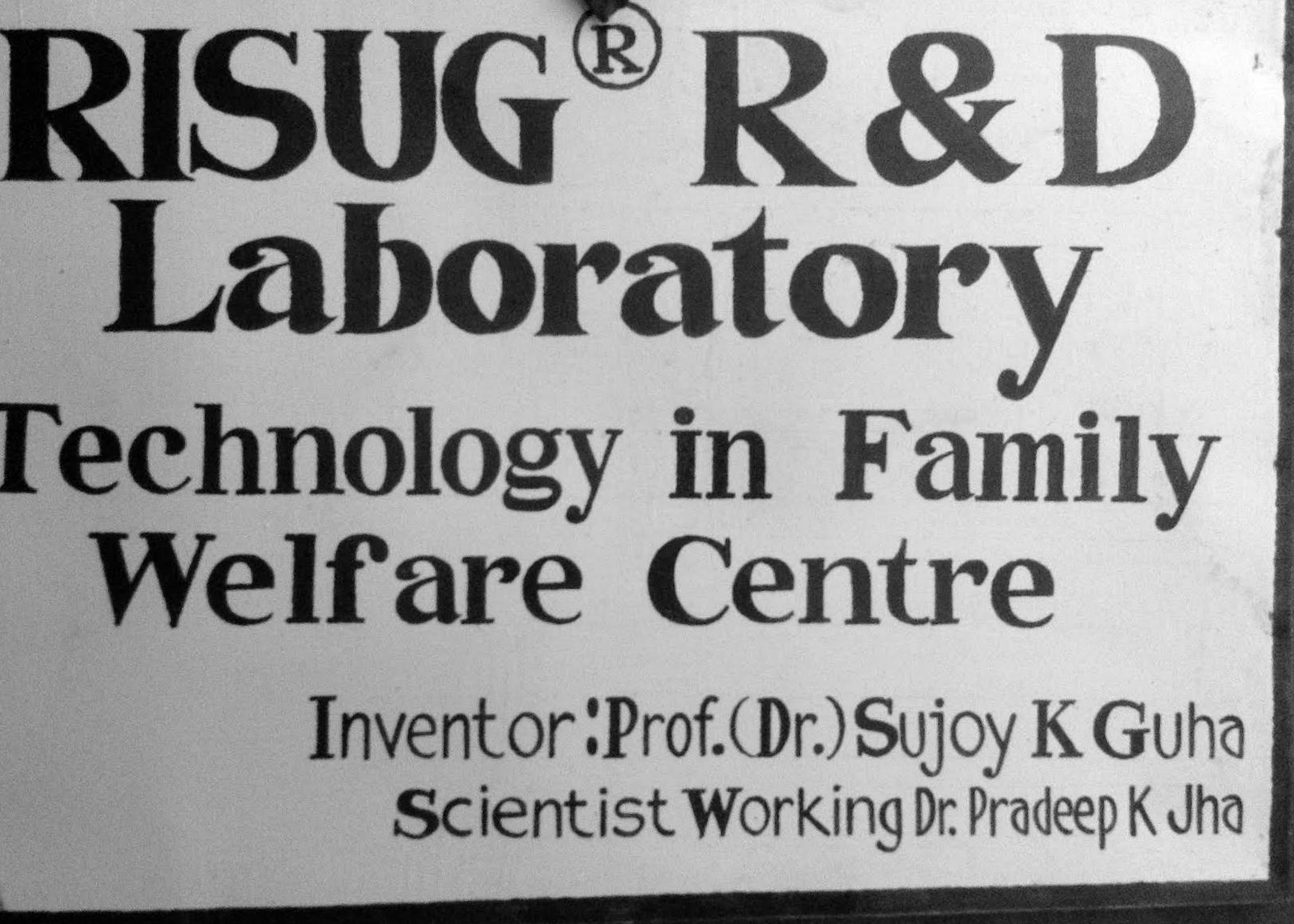 New Delhi: The Indian Council for Medical Research (ICMR) is now one step closer to releasing the world’s first injectable male contraceptive. According to a Hindustan Times report, clinical trials have successfully been completed and sent to the Drug Controller General of India for approval.

“The product is ready, with only regulatory approvals pending with the Drugs Controller. The trials are over, including extended, phase 3 clinical trials for which 303 candidates were recruited with 97.3% success rate and no reported side-effects. The product can safely be called the world’s first male contraceptive,” senior scientist with the ICMR Dr R.S. Sharma told the newspaper.

At the moment, surgical vasectomy is the only form of male contraception available. The injection developed by ICMR works as a contraceptive for 13 years and loses its potency after that, Hindustan Times reports.

Scientists in the US have also been working on a similar drug, but a drug trial conducted in 2016 had to be stopped because of the side effects. “Side effects like acne and mood changes were common,” the UK’s National Health Service said about the trial.

ICMR’s contraceptive, according to Hindustan Times, is a polymer that is to be injected under local anaesthesia in the sperm-containing tube near the testicles (vas deferens). “The polymer was developed by Prof S.K. Guha from the Indian Institute of Technology in the 1970s. ICMR has been researching on it to turn it into a product for mass use since 1984, and the final product is ready after exhaustive trials,” Sharma told the newspaper.

Guha, as The Wire has reported before, spent 37 years trying to develop Risug – a long-term use reversible male contraceptive. A previous clinical trial was conducted in 2002, but halted on the charge that the drug was toxic. Sharma had told The Wire in 2016 that he had been working on Risug for 25 years, and not seen a single complication.

Sohini C. had then explained how the drug works:

“… sperm are negatively charged and a positive charge can neutralise them. An injection is requires to the scrotum of the compound styrene maleic acid anhydride with dimethyl sulfoxide (SMA+DMSO), formulated by Guha. This forms a polymer inside the vas deferens, the vein that carries sperm from the testes to the penis. The polymer film carries both negative and positive ions and defuses the electric charge of the sperm.

The effect is long term – the polymer stays for as long as you want it to – and also very localised. Only the vas deferens is affected. Most importantly, it is reversible: two injections are needed to dissolve the film inside. Hence the name Risug, an acronym for ‘reversible inhibition of sperm under guidance’.”

If the DCGI approves the drug now, an original drug molecule devised in India will be available in the market – a rare thing. But for Guha, the road the has been very, very long – and it shouldn’t have been, had certain obstacles not been perhaps purposefully placed in his way. As Sohini C. reported:

“The average time taken for a drug to go from idea to the shelf is 10-15 years, presumably in the developed world. It has been 37 [now 40] years since Guha published a paper on Risug, in 1979, and the official approval, though close, is still not here. It takes not just the mind but a certain kind of temperament to be a scientist in the Third World. To not be worn out by the waiting and form-filling and counter-questions and inevitable jealousies. Guha knows this. He makes sure to get some sleep. He runs every night because it makes him feel like himself. He tucks his shirt in and combs his silver hair carefully.

The antagonist in Risug’s story is not the government, according to Guha, but the international pharma lobby. “The government has in fact put in a lot of time and money for the clinical trials,” he said. “In the first place, there would be no trials without them.” The questions raised about Risug and the resultant delays have come from the National Institutes of Health in the US. For several years, they wanted to promote a new drug that involved regular ingestion like the female pill, Guha said. “In fact, even in the WHO, there are people who don’t want the drug to come through,” A.R. Nanda, the union health secretary in 1999-2002, had told me some years ago. A hormone-based drug would offer prospects for continual demand and long-term profit.”

Now that the end of the road is in sight, the DGCI is the last hurdle between Risug and the market. According to DGCI V.G. Sonmani, the approval process could take six to seven months.“It’s the first in the world from India so we have to be extra careful about approval. We are looking at all aspects, especially the good manufacturing practice certification that won’t raise any questions about its quality,” he told Hindustan Times.

While if all goes according to plan, Risug will likely be the first non-vasectomy contraceptive option available for men, research is also ongoing on a male contraceptive pill. The possibility of this kind of pill being effective, however, has only been tested on mice so far, according to the NHS.

There have been multiple arguments for why it has taken the world so long to develop male contraception. According to The Atlantic, pharmaceutical companies are unwilling to invest in research because they think men will be unlikely to buy these contraceptives. Others have also argued that scientifically, a male contraceptive is harder to engineer.