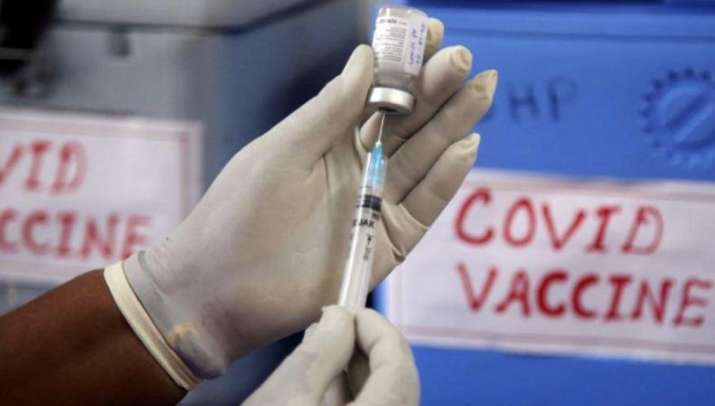 New Delhi: A report by Indian Express has highlighted how just nine big corporate hospital groups have procured half of the vaccines made available to private hospitals in May, with most of them serving big cities.

The report shows the giant gap in accessing vaccines between urban and rural areas and also lends credence to concerns raised by several when the Centre opened the market for vaccines, leaving private players, big and small, and state governments to compete over 50% of the vaccine output.

According to the policy in place from May 1, the Centre will procure 50% of vaccines for distribution for free vaccination of those above 45 years. The rest will have to be purchased by state governments and private players, from the manufacturers themselves.

Out of the 1.20 crore, the nine large hospital groups bought 60.57 lakh doses. The rest of the vaccines were divided by 300-odd hospitals, but even they barely extended services beyond Tier-2 cities.

The groupwise procurement is thus:

While it is unclear as to exactly how expansively each hospital group has sought to (if at all) distribute the vaccine doses even among its own hospitals, the report has highlighted how even the nine groups have heavily favoured metro cities. Lack of responses to Express’s questions however, has kept the outlet from gauging how many doses may have been given through health camps, corporate tie-ups or collaborations with smaller clinics or housing societies in smaller cities.

“Apollo Hospitals purchased stock in nine cities. An Apollo spokesperson said some of the stock purchased was distributed to Apollo clinics, Apollo Spectra, and group hospitals in Tier-II cities like Nashik and Indore, but admitted the group had no presence in rural areas,” the report says.

In comparison, private hospitals in smaller cities only received vaccine doses in thousands against much larger orders.

The report also notes how the price of the vaccines to private hospitals (Rs 600 for SII’s Covishield and Rs 1,200 for Bharat Biotech’s Covaxin) acts as a compelling factor for manufacturers to sell to them. In comparison, states pay Rs 300 for Covishield and Rs 600 for Covaxin.

“On their part, hospitals charge consumers in the range Rs 850-1000 for Covishield and Rs 1,250 for Covaxin,” the report notes, adding that the price itself can turn away anyone other than a selection of city residents.

The Supreme Court on May 31 slammed the Centre’s COVID-19 vaccination policy, which it described as “prima facie arbitrary and irrational”, ordering a review.

The top court questioned the Centre’s policy of arranging free COVID-19 vaccines for citizens above the age of 45, healthcare workers and frontline workers while asking those between the ages of 18-44 to pay for the vaccination.

The bench was also critical of the Centre’s decisions on liberalised vaccination policy; differential pricing of vaccines for Centre, states and private hospitals; the basis of such a norm; and mandatory registration on the Co-WIN portal to book slots for jabs, citing the ‘huge digital divide’ between rural and urban India. The government was asked to respond to the court’s queries in two weeks.