Pharma Company Pfizer to Partner With Government on Drug Resistance

In a questionable move, the Indian government has tied up with Pfizer. 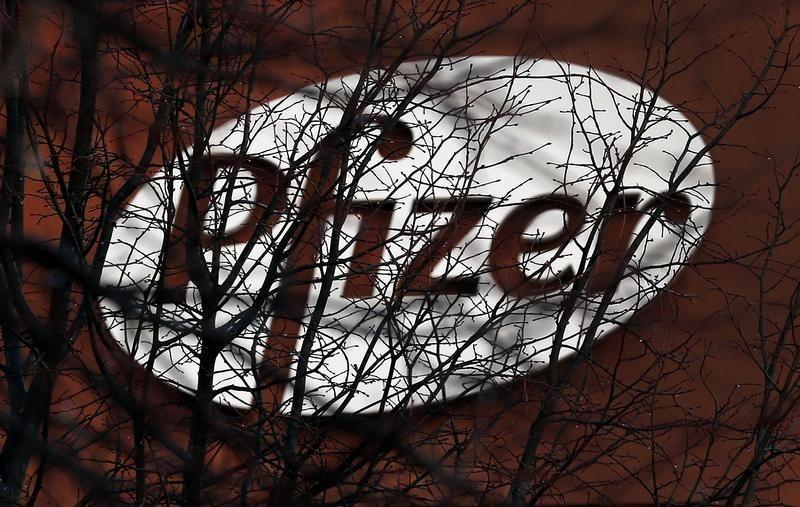 A company logo is seen through branches at a Pfizer office in Dublin, Ireland November 24, 2015. Credit: Reuters/Cathal McNaughton

New Delhi: The tie up between global pharmaceutical company Pfizer and the Indian Council of Medical Research has raised questions on propriety.

Pfizer has agreed to give Rs 7 crore from its corporate social responsibility fund to the ICMR for work on anti-microbial resistance (AMR). This includes awareness, training and surveillance programmes.

According to a report in the Times of India, the tie up could indicate a conflict of interest. Pharmaceutical companies themselves aggressively market drugs and drug consumption that leads to anti-microbial resistance. On the other hand, tracking drug resistance and lowering its levels can keep patients functioning as customers, contributing to increased sales of these pharmaceuticals.

One part of this tie up would involve training health personnel, especially in small hospitals and nursing homes. This could give Pfizer access to doctors who are prescribing drugs and to policy makers.

“Pfizer has offered the funds with no strings attached. Where is the reason to refuse?” says Dr Kamini Walia, ICMR’s programme officer.

She says that there was no selection process for Pfizer to be collaborating with ICMR: “Pfizer came forward on its own and offered its CSR funding with no strings attached. And so we agreed.”

However, ICMR has not put in place any procedure to avoid conflict of interests, such as the very basic idea of self-declarations by members working on this project. “We did not think it was necessary because we are not marketing anything. Anyway, Pfizer had no role in choosing the members of the committee. Yes, the WHO and best practices do demand conflict of interest statements in the public domain and not having that was a miss,” she says.

According to the terms of the public private partnership, Pfizer’s role is limited to the communication and awareness about AMR. Pfizer would be making radio ads and other creative elements. Pfizer is taking about Rs 2 crore out of their donation of Rs 7 crore, for this. The rest has been transferred to ICMR.

Walia says Pfizer would not be involved in any research and has also said it would not take any intellectual property rights over the work. The money will also be used for training and capacity building.

She also assures that ICMR would “not compromise national good.” She cited the example of how the ICMR approached the drug regulator to ban several combination drugs, even though that impacted a number of drug companies.

However this public private partnership is still being criticised.

“Pfizer being one of the leading manufacturer marketing antibiotics and vaccines in India has it primary interest in making more profit for its shareholders, while ICMR is the premier public institute with primary responsibility to guide and regulate research on drugs and vaccines,” the Alliance Against Conflict of Interest said in a statement.