Did a US Firm Use a Doctor-Industry Nexus in India To Push Through an Untested Drug?

“The quantum of profit for companies is higher [in medical camps], where they have independent access to captive patients and can push their products for treatment after diagnosis.” 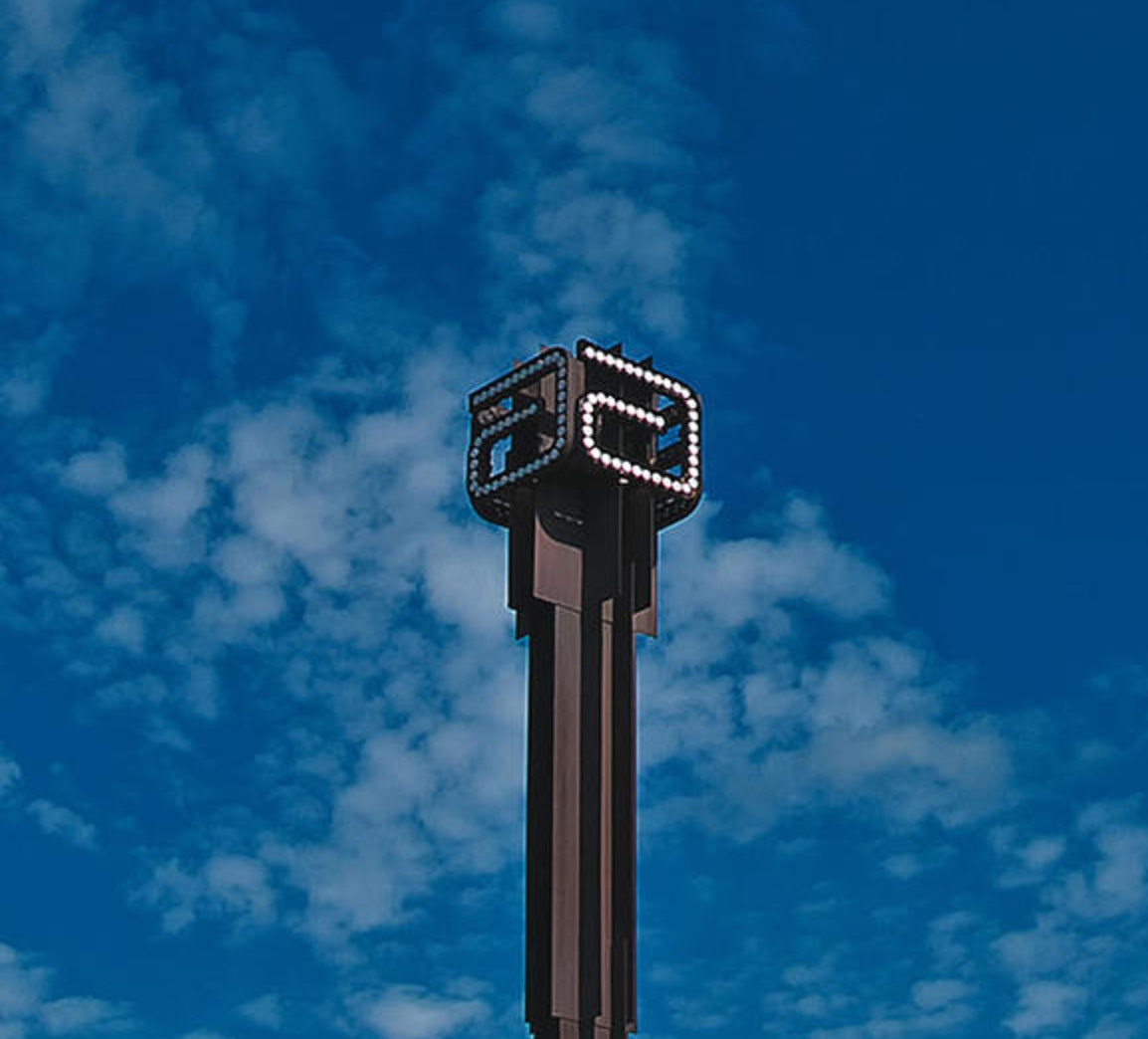 At the global headquarters of pharma giant Abbott in Illinois. Source: Abbott

Pharma companies’ marketing overdrives have come under the scanner following a recent controversy over allegations against an American firm’s sale of a drug in India for nerve disorders leading to numbness or weakness.

Abbot India, affiliated to Abbott Global Health & Research, did not respond to queries about a recent report in the British Medical Journal (BMJ) that said the company’s drug Surbex Star, to treat neuropathy, is both clinically untested and was pushed through free medical camps that it helped organise. The report also said that the company’s salespersons, or medical representatives, screened and tested patients who came to the camps.

According to the BMJ: “Health camps have become an industry-wide marketing gimmick in India. Violating national law, pharmaceutical sales agents test patients for several chronic diseases at clinics or community events, attracting new customers for doctors who, in return, prescribe the companies’ products.”

India has been making efforts to curb unfair medical practices and is mulling making its voluntary uniform code for pharma marketing practices (UCPMP) mandatory. In September 2016, the Department of Pharmaceuticals (DoP) issued a notification to extend the dates for implementation of the voluntary code “till further orders”.

Earlier, in July, Anath Kumar, the country’s minister for chemicals and fertilizers, said that the government was contemplating making the code compulsory as the voluntary UCPMP was not yielding expected results.

The uniform code is an attempt to address the unethical nexus between pharma companies and local physicians, in which doctors prescribe products after getting commissions from the former or going on sponsored foreign trips for conferences or organise supposedly ‘free’ medical camps.

That said, the present form of the UCPMP pays less attention to the issue of free medical camps. The issue of pharma companies’ sales overdrive came under the spotlight after an Abbot India medical representative in Indore committed suicide in August 2016. He’d left behind a note that said he was ending his life as he could not cope with the company’s pressure to achieve the marketing targets.

Cirantan Chatterjee, an assistant professor of Corporate Strategy and Policy at the Indian Institute of Management, Bengaluru, told The Wire that he was “not surprised” over continuing incidents of unethical marketing practices in India.

“Molecules such as nimesulide, clinically shown to have adverse effects until recently, were being sold in the market,” Chatterjee said. He and his colleagues have previously published papers on ethical issues in doctor prescriptions (December 2016) and public healthcare management (March 2013).

In the December 2016 study, they found that, between 2008 and 2011, some 17 out of more than 200 molecules prescribed for cardiovascular disorders were irrational combination medicines. “And interestingly, we also find that many leading domestic and multinational producers including Abbott were having their irrational medicines being prescribed by doctors across the country,” he said.

The paper suggests that the practice of prescribing drugs that have not been clinically tested in India “is not so uncommon”. And: “… whether it is regulating/monitoring/penalising firms, ramping up of institutions like the central Drugs Standard Control Organisation, state level regulators or Indian Medical Association or mandating physicians to follow national prescription protocols – a multi-pronged approach is required to reverse this trend.”

Chatterjee further cautioned that “just banning certain types of medicines and playing cat and mouse games with firms in the courts of law will remain a suboptimal and underwhelming solution to solve this problem.”

However, Ranjana Smetacek, a former director-general of the Organisation of Pharmaceutical producers of India (OPPI), an industry body of research-based foreign pharma companies operating in India, including Abbot, describes the BMJ report as one-sided.

According to her, both Indian and multinational companies regularly support health camps across India. “These camps enable doctors and medical professionals to help patients, while serving to disseminate information and helping with examinations and diagnostic tests.”

She says that OPPI members, who have been pressing for the UCPMP, “have no role in recommendation or execution of treatments for patients – this is strictly up to the doctor.” She added that the employees of the companies are not allowed to engage with patients or perform any diagnostic tests.” Moreover, companies have detailed procedures for supporting camps, in accordance with Indian law that mandates camps must not be conducted as a quid pro quo for prescriptions.”

While this may be so on paper, doctors regularly outsource ‘maintenance-level tests’ to certain preferred medical companies against the backdrop of financial difficulties as well as lack of access to testing equipment – according to public health and bioethics expert Anant Bhan. Bhan is an adjunct professor in the department of community medicine at the Yenepoya Medical College and the Centre for Ethics at Yenepoya University, Mangalore.

This is especially widespread for chronic ailments such as diabetes and heart diseases, which require long-term treatment. “The quantum of profit for companies is higher, which have independent access to captive patients in free camps, and can push their products for treatment after diagnosis.”

Irrespective of companies claiming benefits due to these camps, “it is not the right model for providing healthcare,” according to Bhan “whether the camps are organised by non-governmental organisations or medical associations.”

Over-relying on them is not advisable, especially for chronic diseases for which physicians need a “grounded approach” that takes into account the contributing lifestyle and dietary factors. “Health camps offer a very narrow, treatment-focussed, biomedical approach to treatment.”