They also demanded regulation of rates at private hospitals to make them more affordable. 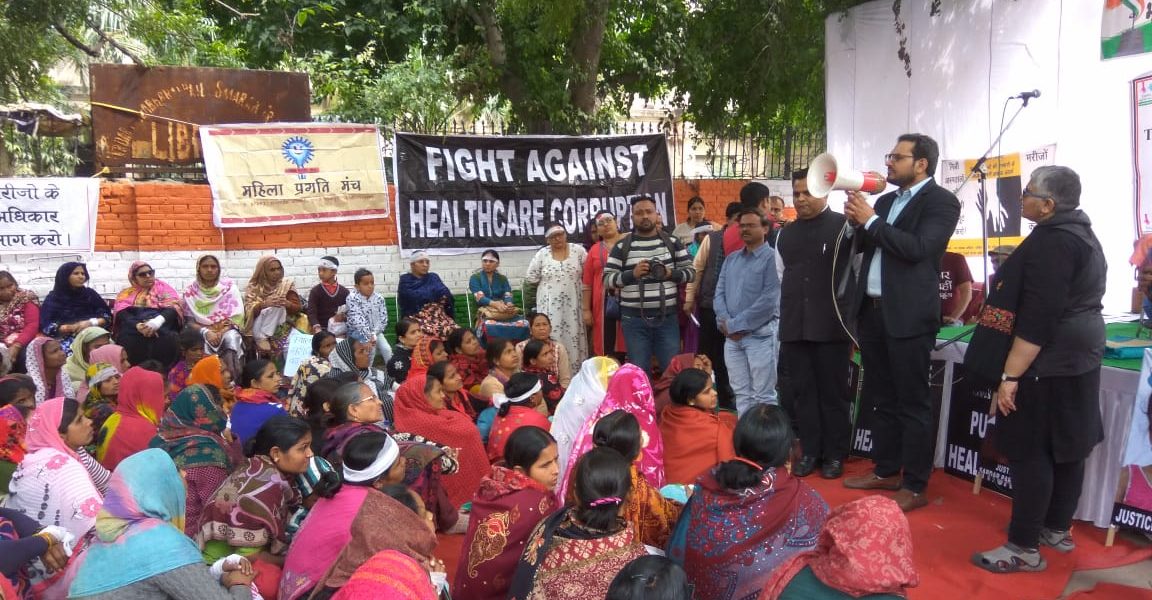 New Delhi: Hundreds gathered at Jantar Mantar in Delhi on Tuesday to protest the lack of safeguards for patient rights in India, especially at private hospitals.

Patients, their families and health workers came together to kick off a nationwide campaign. They are also petitioning the government to act on issues of medical malpractice, overcharging, violation of rights and the lack of accountability at private hospitals.

They met with health ministry officials on Tuesday to put forward their three key demands.

The delegation wants the National Human Rights Commission’s ‘Charter for Patient Rights’ to be immediately adopted and implemented by the government. This charter was made public by the health ministry about six months ago, but since then there has not been any active movement.

They also want private hospital rates to be regulated in order to make them more affordable. And lastly, they want the grievances of patients to be dealt with efficiently. 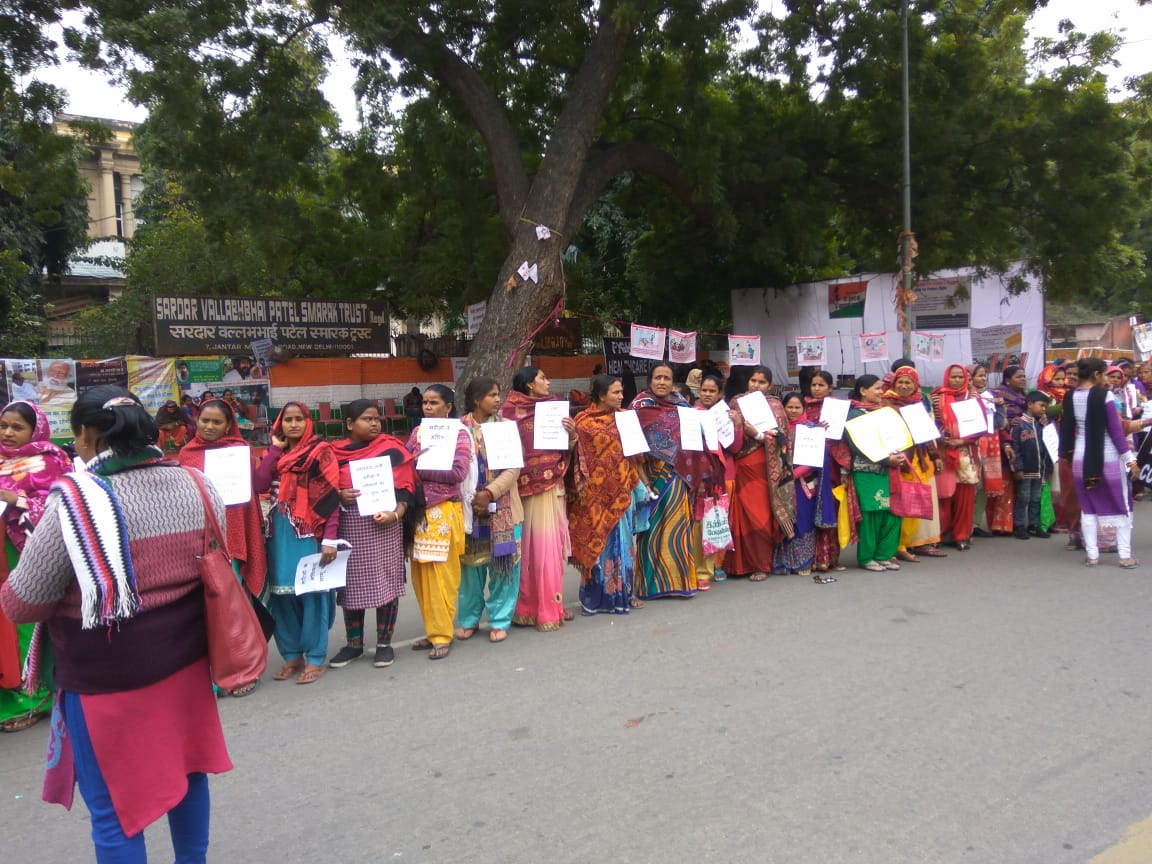 Government officials have given the delegation some assurance. One joint secretary told them that the “Health ministry may hold a consultation and then finalise and issue the charter as an advisory,” according to an organiser of Tuesday’s protest. The official also said that the government “would accelerate the process of notifying standards for hospitals under the Clinical Establishments Act.”

Lastly, the government official told the delegation that the Jan Swasthya Abhiyan and other patient groups would be involved during meetings of the National Council on Clinical Establishments.

The protest also saw the coming together of various health networks who focus on different issues but have taken up this one as a common cause. 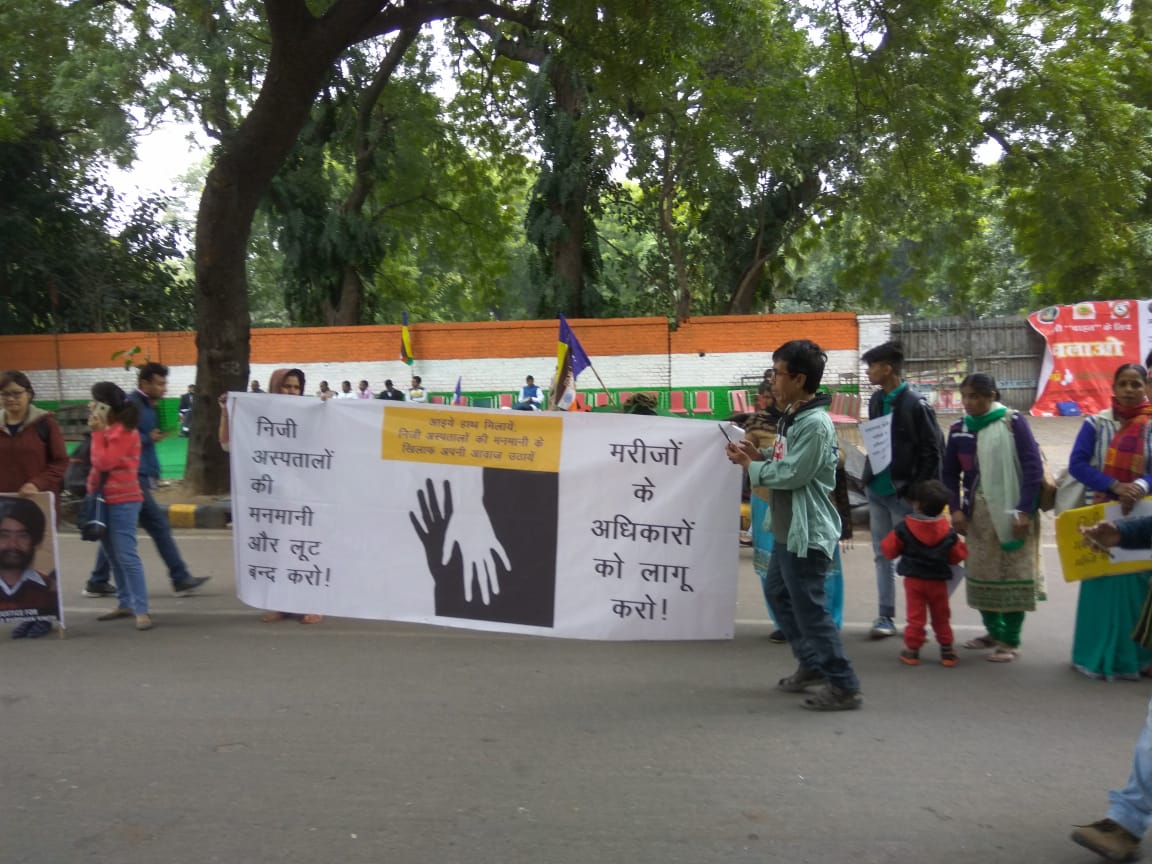 The protesters said they are compiling all cases of medical malpractice. Victims of alleged malpractice also recounted their stories at the protest.

For example, Shishir Chand spoke about his case which he has been fighting since 2011, when his brother suddenly died at the Tata Hospital in Jamshedpur. He said that the Medical Council of India should include non-doctor and civil society members and not be composed purely of doctors. This, he says, will improve the chances of patients getting fair treatment in negligence cases.

Jayant Singh, the father of Adya Singh, who died while getting treatment at Fortis Hospital in 2017, was also present. He too spoke about how patient’s grievances are not being properly addressed.

Members of the Mahila Pragati Manch were present and they spoke about how underprivileged women in Delhi especially need to be treated with dignity and that private hospital rates need to be better regulated.