Rajya Sabha MP Rakesh Sinha has introduced a private member bill in the ongoing session of parliament that lays down provisions for punitive action against people with more than two living children. 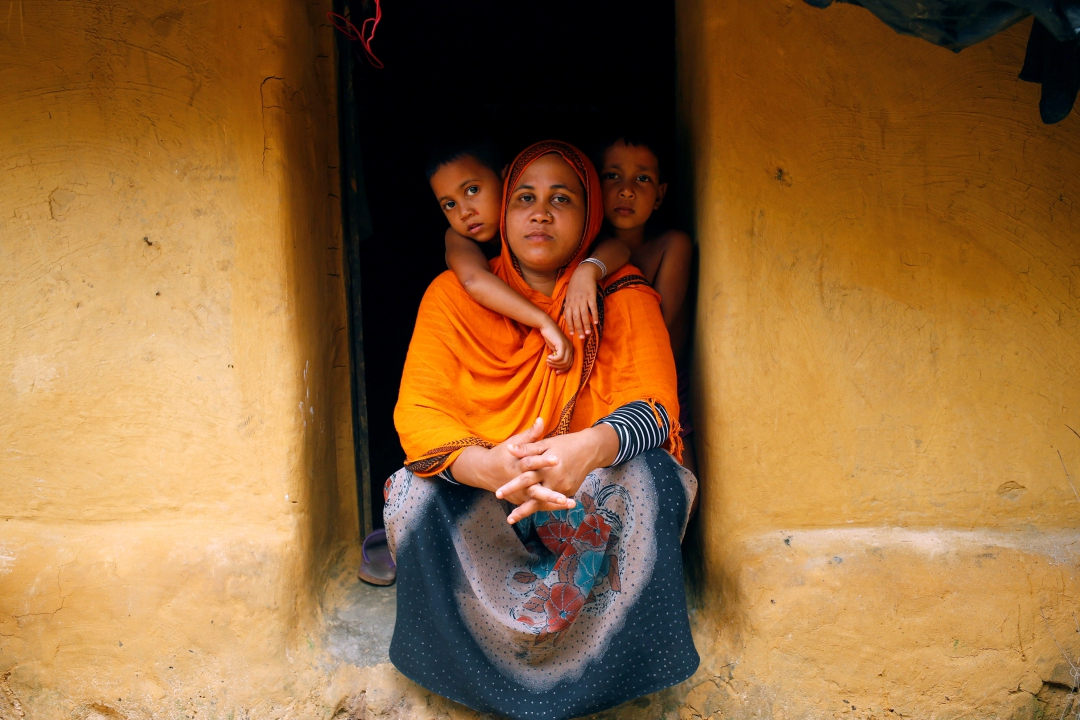 New Delhi: BJP’s MLAs recently raised their voices in parliament, demanding that people be denied their rights if they had more than two children. This demand, however, is not new.

Every few months, Indian parliamentarians try their luck at getting a “two-child” policy passed.

Using the pretext that India is overpopulated, which is a cause for several problems, the solution proposed by many is a punitive approach that involves penalising parents who have more than two children.

They could instead go further and focus on inequality – it is not that India doesn’t have enough resources to cater to the needs of 1.3 billion people in the country, it is that the country is deeply unequal, with the nation’s top 1% reportedly bagging 73% of the country’s wealth.

But a punitive approach, while ham-handed, has been more appealing.

Rakesh Sinha, a Rajya Sabha member, has introduced a private member’s bill in the ongoing session of parliament titled ‘The Population Regulation Bill, 2019.’ One of the sections of this Bill lays down provisions for punitive action against people with more than two living children. Some of the consequences this Bill prescribes include banning such people from holding elected office, the denial of financial benefits and even the denial of food to such people under the government’s public distribution system.

Also read: 125 MPs Petition President, Who Has No Role in Public Policy, to Implement Two-Child Norm

BJP’s Giriraj Singh, also a Union minister, recently said that people with more than two children should not be allowed to vote in elections. Mukthar Abbas Naqvi, also a Union minister from the BJP, responded to Singh’s remarks on NDTV last week. He did not denounce his colleague’s comments but instead said, “There should be a debate in parliament on population control.”

The imposition of a two-child norm also has a certain communal colour to it. Prominent Hindu right-wing public figures have called for Hindus to procreate more, posited often in relation to what they perceive to be the growing threat of Muslims. Assam has already proposed legislation on this.

“There should be debate in parliament on population control”: Mukhtar Abbas Naqvi on Union minister Giriraj Singh’s remark that people who have more than two children should not have voting rights. pic.twitter.com/ELiKkbM61H

Eleven months ago, The Wire reported that 125 parliamentarians wrote to the president of India asking for the implementation of a two-child norm, despite the president having no capacity to enforce this. Others have tried to push for this policy from outside parliament. Last year, four public interest litigations were filed in the Supreme Court asking for the same. They were dismissed.

The push from parliament comes even after the UN’s World Population Prospects 2019 released in June concluded that India’s population projection is at the lowest since the UN began making these forecasts. The Indian census also says that the growth rate of population has declined from 21.5% to 17.7% between 1991-2001 and 2001-2011 across religious groups. The desired fertility rate in India is 1.8, which means women actually prefer to have less than two children. The current total fertility rate of the country is 2.2.

However, the budgetary allocation for family planning has remained stagnant at 4% of the National Health Mission since 2014-2015. Only 60% of this is being utilised.

Population Foundation of India (PFI) has released a statement criticising this new move. They say that India should have a rights-based approach to family planning, as opposed to what this new private member’s bill prescribes, which is to deny people their rights. The government could raise the budget for promoting and providing safe family planning choices, for example.

Last year when the 125 parliamentarians pushed for the same, 170 civil society organisations collectively responded to the proposal, calling it “draconian.”

PFI has said that expanding contraceptive choices to delay and space out births as well as providing better access and quality of healthcare to young people will “visibly improve educational outcomes, raise productivity and workforce participation, and in turn result in increased household incomes and economic growth for the country.”