Why Moral Exhortations Alone Will Not Boost Organ Donation in India

Out of all interventions that can be done to change practices in healthcare, counselling and education directed at individuals or small groups is probably the least effective. 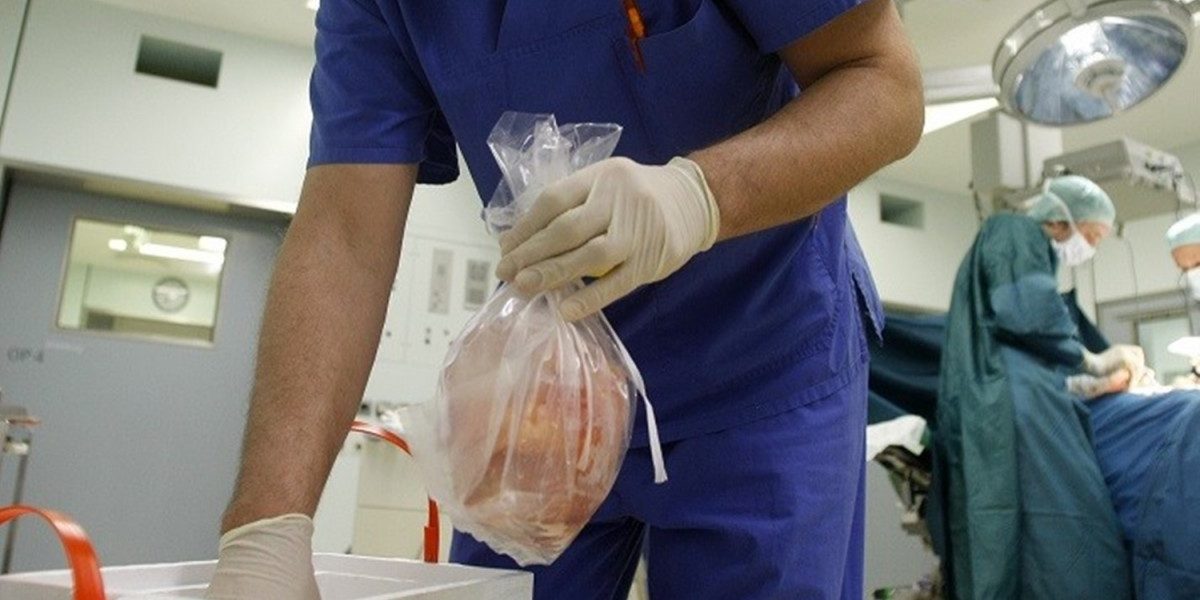 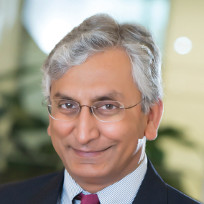 Organ Donation Day is observed in India every August 23. This is generally marked by plenty of awareness activities, functions and felicitations – celebrities will sign donor cards and banners will be unfurled. There has already been a lot of coverage in national and local press focused on raising awareness in the community about the civic duty of signing up as an organ donor and to talk to friends and families about making their wishes known.

All these are desirable and very well-meaning. Indeed, the rates of deceased organ donation are pathetically low in India. Instinctively, civil society feels that the way to change this is through public education and awareness activities.

However, when we look at facts, we realise that out of all interventions that can be done to change practices in healthcare, counselling and education directed at individuals or small groups is probably the least effective. The reason is that they are targeted at individuals rather than populations. In theory, they could have large population impact if applied universally and effectively. In practice, even the best awareness programmes achieve limited impact because of their dependence on long-term behaviour change. Lessons from smoking cessation and attempts to curb obesity tell us that successfully inducing behaviour change with such programmes is the exception rather than the rule.

Bertrand Russell says, “the desired result is not likely to be achieved by moral exhortation,” but rather, by making it “to each person’s interest to act as the general interest demands”.

So, what are the actions that will align the interest of those who will make decisions for donating an organ with public interest?

In terms of impact – the actions that are most likely to make a difference are those that can be implemented at the level of the system and institutions.

A majority of people who carry donor cards will (fortunately) never be in a situation to be considered as organ donors. Hopefully they will live long years and die of old age or a chronic illness rather than meeting an untimely death in an accident. Moreover, their wishes have no meaning until the next of kin gives consent for organ retrieval.

A large proportion of the Indian population feels disenfranchised from the healthcare system because of personal experience. There is a common feeling that they did not receive care when they needed it the most, but the system comes to ask them to donate organs of a loved one to benefit someone with more resources and their instinct tells them to turn their backs on this callous system. Appeals to their sense of duty is unlikely to change their minds.

According to public health experts, the interventions that are most likely to lead to large changes are actions at a socioeconomic level – making access to healthcare more equitable and to change the context in which organ retrieval decisions are made.

In countries with the most active deceased donor programs, a potential donor is presumed to have given consent for donation unless there is evidence of their desire to opt out. Admittedly, such a law may be difficult to recommend in the immature Indian healthcare system because of the fear that organs will be removed from those who could have been potentially saved.

Indeed, an enabling environment needs to be created so that a law that already exists in India can be implemented to its fullest extent – that all intensive care units (ICU) must identify potentially brain-dead donors who can be organ donors, and discuss with their families the possibility of donation. This can be facilitated by appropriate use of electronic health records and developing automated alert systems. The hospital administrations must audit this practice, make it part of the performance plan of those who run ICUs and publish data on their websites. The law also mandates all hospitals with ICUs of more than a certain size to have dedicated transplant co-ordinators. Many hospitals have got around this rule by notionally designating someone who has another full-time job in the hospital for this role.

A final change could be to give extra points in the deceased donor transplant wait list to a patient with end-stage organ failure who has had an organ donor in the family.

The impact of system-wide change has been shown again and again – legislation and enforcement, rather than exhortations alone, have been employed to mandate vaccinations, discourage smoking, and encourage safe sex for reducing HIV transmission – to give a few examples.

Should organ donation be incentivised?

Recent media reports have suggested that the government of India is considering a proposal to incentivise organ donation. The proposal envisages a payment of Rs 1-5 lakh per year to the family that agrees to donation for five years and Rs 50,000 to the hospital where vitals are retrieved.

This proposal directly violates the WHO Guiding Principles on Human Cell, Tissue and Organ Transplantation, adopted on May 21, 2010 vide resolution WHA63.22 in the Sixty-third World Health Assembly, of which India was in agreement as a member-state. The World Health Organisation Guiding Principles declares “that cells tissues and organs should be donated without any monetary payment or other reward of monetary value”.

The principle of financial neutrality for organ transplantation has been repeatedly endorsed by global professional societies, the Declaration of Istanbul on Organ Trafficking and Transplant Tourism, and the World Health Organisation.

Any payments for deceased donation undermines the trust in the determination of death by medical profession. Despite its charitable appearance, financial incentives will perpetuate and deepen inequities. Individual patients dying from end-stage organ failure or institutions participating in transplantation will start offering financially beneficial rewards as incentives to donor families while obtaining their consent for transplant. Moreover, as the experience with living organ donation, financial rewards and monetary payments promote unethical practices and worsen mistrust about the role of medical community in this selfless act of donation among the general public. Hence, any such proposal will be detrimental to achieving equity and self-sufficiency in organ transplantation to all citizens of India.

The World Health Organisation reiterates that the act of donation should be neither financially harmful nor beneficial to donors or their families. Once brain death is declared and consent for donation is obtained, the actual costs of maintaining the donor in the intensive care unit to enable organs to be recovered for transplantation, and the process of retrieving the organs should not be borne by the donor family.

So, why do we lapse into doing these less-effective interventions? The answer is because they are easier to support, require little political will and widely gain media attention. Corporate houses are happy to support them. On the other hand, making interventions that will be really effective requires fundamental change in the healthcare system, breaking of traditional silos and most importantly – farsightedness and political will.

Even sadder is when we do take the initial baby steps towards that progress by making the required rules, but falter when it comes to implementing, as described above. Many of those, who are charged with implementing the existing rules will make rousing speeches on donation day and award prizes to children in painting competitions. One wishes they were elsewhere, making the systems they preside over work better.

Vivekanand Jha is Professor of Nephrology at the University of Oxford, President-Elect, International Society of Nephrology and Member, World Health Organisation Task Force on Donation and Transplantation of Human Organs and Tissues.