Focusing on nutrition as a trigger to TB would be a radical shift in TB control in the country. But the government's nutrition support currently focuses on treatment and not prevention. 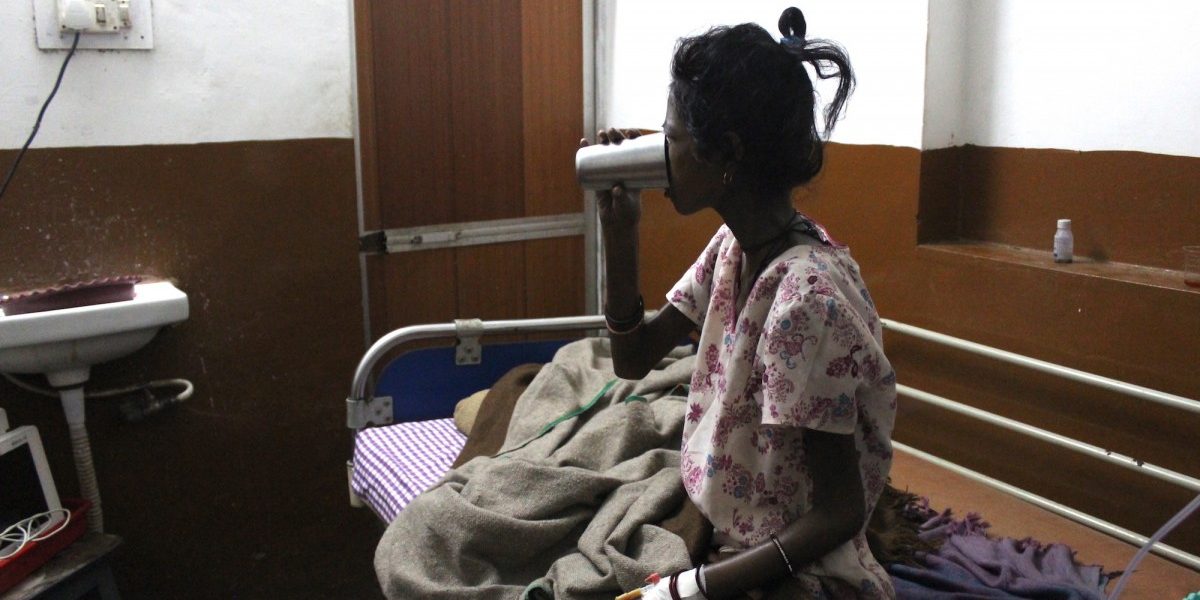 New Delhi: A recent report published by the Union government has explained in detail various state-led initiatives on TB elimination in India. According to the report, providing adequate nutrition support to patients is acknowledged as a key component of India’s ambitious plan to eliminate TB.

Fourteen out of the 16 states studied for the report provide supplementary nutrition to TB patients.

The government’s attention to undernutrition and other socio-economic determinants of the disease is a big change from the existing approach which has for long been biomedical-focused.

Indian policy on TB officially recognised the nutritional aspect of TB control only in 2017, in the National Strategic Plan for Tuberculosis. Rupees 1200 crore, or about one-fifth of the budget in the plan, is earmarked for nutritional and social support for patients.

The Wire reported earlier this month how TB patients in Chhattisgarh struggle with undernutrition after the disease leaves their bodies ravaged. They also struggle to receive the government’s nutritional support as many of them do not regularly operate bank accounts.

Some public health professionals feel that health policy in India should focus also on mitigating undernutrition in general, as undernutrition is itself a risk factor to contracting TB. But as of now, the National Strategic Plan for TB looks at providing nutrition only after a person has already contracted TB. A more holistic approach to nutrition would be a radical change in India’s approach to TB control.

Even the Rs 500 nutritional support provided to the patients is insufficient. The current unit cost of food packages for TB patients across states is higher than the Rs 500 cash incentive provided by the government.

“When it comes to procuring in-kind food support, states are spending a higher amount than the ₹500 per patient per month proposed by way of DBT,” admits the report.

The government’s interviews with patients found that many did successfully report weight gain as a result of the increased food intake. Many were happy with the quantity and quality of the food but wanted a greater variety.

Nutrition support works as an incentive to patients

Besides helping TB patients rebuild their bodies during treatment, the government hopes that the presence of the nutrition support will also be an incentive for patients to visit health facilities more often. These visits also gives officials a change to engage with patients and keep them on treatment.

The report says this is a “subtle aspect in the design” which helps ensure better treatment adherence by patients.

It also lists the exact items being given to patients, in different states, as part of the basket of nutrition support. Some states like Chhattisgarh keep it simple: patients here get soy bean oil, groundnuts and milk powder. States like Kerala give a longer list including raagi (finger millet) oats, toor dal, soy beans, peanuts, dates and milk powder.

This costs about Rs 850 per patient in Chhattisgarh, Rs 1000 in Kerala.

The report also studies in detail what various states are doing to tackle TB in areas such as nutrition support and psycho-social support. It says that states have come to recognise that a patient’s low body weight or poor nutrition prevents them from successfully completing treatment.

TB patients are supposed to receive an ‘enhanced ration’ through the public distribution system (PDS) and an ‘additional food basket’ which should have milk powder/groundnuts/pulses and cooking oil and cereals. This is designed so that they get at least 1000 calories and 30 to 50 grams of protein per day.

Thirteen states are providing nutrition mainly in the form of this additional food basket. Only Punjab has proposed linking nutrition support with the PDS.

The case of Chhattisgarh, which The Wire reported on this month, has been cited as a “pioneer in introducing nutritional support.” This was based on the work done at the Jan Swasthya Sahyog (JSS) in 2014.

Many states pick priorities while distributing this nutrition support. Eight states – Himachal Pradesh, Bihar, Assam, Jharkhand, Punjab, Madhya Pradesh, Tamil Nadu and Telangana – provide this primarily to drug resistant TB patients and not across the board.

On this prioritisation, the government’s report says: “Nutrition support tends to be concentrated toward those most in-need because these initiatives are largely implemented on a pilot basis with external funding support. However, as evidence suggests, all TB patients could benefit from nutrition support.”