After putting out a strong draft of patient-centric amendments to regulate the private sector, Karnataka has now diluted it with new rules 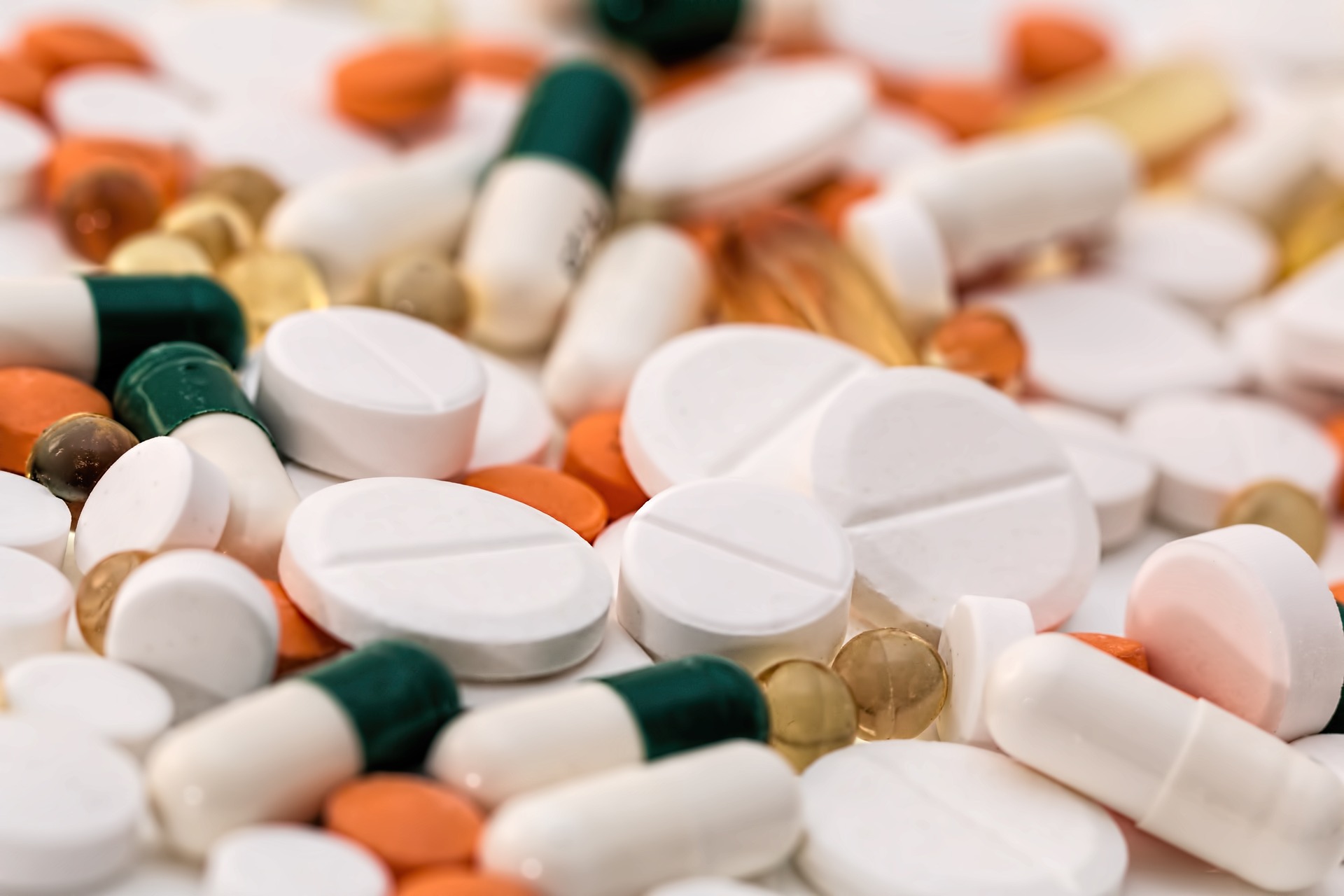 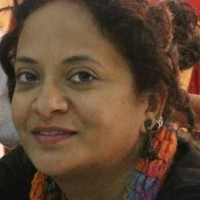 The government of Karnataka has flip-flopped on its healthcare responsibilities between June 2017 and February 2018.

At first, it seemed the state government wanted to end the machinations of the private health sector, thus initiating a much-lauded process in June 2017 to amend the 2007 Karnataka Private Medical Establishments (KPME) Act. The language of the government at that time was clearly about protecting patient rights and reining in a dangerously unregulated private healthcare system.

The new draft rules for the amendments, out for public opinion, suggests two things.

First: the private hospital lobby, with its political connections, deep pockets and opposition to the Bill, has demonstrated that it will oppose regulations.

Second: the government has moved from being a regulator to a facilitator of the private sector.

With the watered down amendments issued in November 2017 and the blatantly pro-private-sector draft rules to these amendments in February 2018, the citizens of Karnataka are looking at difficult times ahead apropos their health needs.

The Karnataka government had taken a progressive step by bringing in the ‘Patient’s Charter’ into the proposed amendments in 2017. It sent a strong message about the inviolable rights of the patients to be informed, and about ethical and rational healthcare.

However, the draft rules make no mention of them.

The first draft included the patient’s right to emergency treatment (without demands for prior payments), access to documents and the right to a second opinion. These have gone missing in the rules.

The amendments had also mentioned a grievance redressal forum that seems absent in the rules. Now, there is no talk about how such a forum will be instituted or what responsibilities it will have.

As a result, people are being left without adequate recourse to justice even as the government hands healthcare policymaking to the corporate sector on a platter.

Given that healthcare currently encompasses all of  medical tourism, clinical trials, health insurance, pharmaceuticals, vaccine trials and surrogacy, together with cuts and commissions, unnecessary procedures, investigations, etc., Karnataka’s care-seekers have been let down by their government.

The first draft of the amendments stated, “Every private medical establishment shall follow the rates as fixed by the government and this includes package rates for investigation, bed charges, operation theatre procedures, intensive care, ventilation, implants, consultation and any additional treatments”.

While two members could be from secondary and tertiary private hospitals, the Suvarna Arogya Suraksha Trust (SAST), the Indian Institute of Management, Bengaluru, the Public Health Foundation of India (PHFI) and the Indian Medical Association have one representative each.

The SAST board is composed of several private players, particularly Devi Shetty, the founder of Narayana Healthcare and a vocal opponent of regulation (he once said regulating doctors would be to treat them as worse than terrorists).

The IIM Bengaluru, which has counted Mukesh Ambani, Kiran Mazumdar Shaw and Vinita Bali among its chairpersons, has shown no commitment to making healthcare accessible, affordable, ethical and regulated. Therefore, it is not a true representative of the state government.

The PHFI has been embroiled in a slew of scams and scandals, but this hasn’t stopped the erstwhile health department of Karnataka from including the besmirched body – setting a dangerous precedent.

So while the government’s original agenda had been to regulate all costs imposed by private hospitals, it now says that uniform rates will be fixed only for health insurance schemes, and by the members of the committee described above.

The rules also state that: “As far as possible, the committee shall use as reference the standard costing template formulated by the National Council constituted as under the Clinical establishment” (emphasis added).

It is interesting that the state government has large excluded charitable hospitals, civil society groups and public health professionals from any of the committee.

Father Mathew Perumpil, the health secretary of the Catholic Bishops Conference of India, has said that mission hospitals have also been sidelined: “After the government sector, it was the Mission hospital network that was providing affordable care for people, especially marginalised sections of society.”

The mission hospitals do not see the KPME guidelines as a threat, although there were some concerns by doctors about severe penalties (they were later removed).

So as a first step, the Bangalore Christian Healthcare Organisations Network has decided to tabulate the costs of various procedures in each mission hospital and make it publicly available.

It is important to understand that just because a patient is able to pay does not mean that she should be charged exorbitantly. Also, higher costs do not necessarily convert to better or ethical healthcare.

All of us fall sick at different points in life, some more seriously than others. Health care has to be available to everyone as a basic right irrespective of our ability to pay or out geographic locations. It is not hard for a government to invest in the health and well being of its citizens.

Sylvia Karpagam is a public health doctor and researcher based in Karnataka.