Among different categories, antimicrobials accounted for the largest proportion of failures, followed by painkillers, vitamins, antiallergics, cardiovascular/renal and endocrinology drugs. 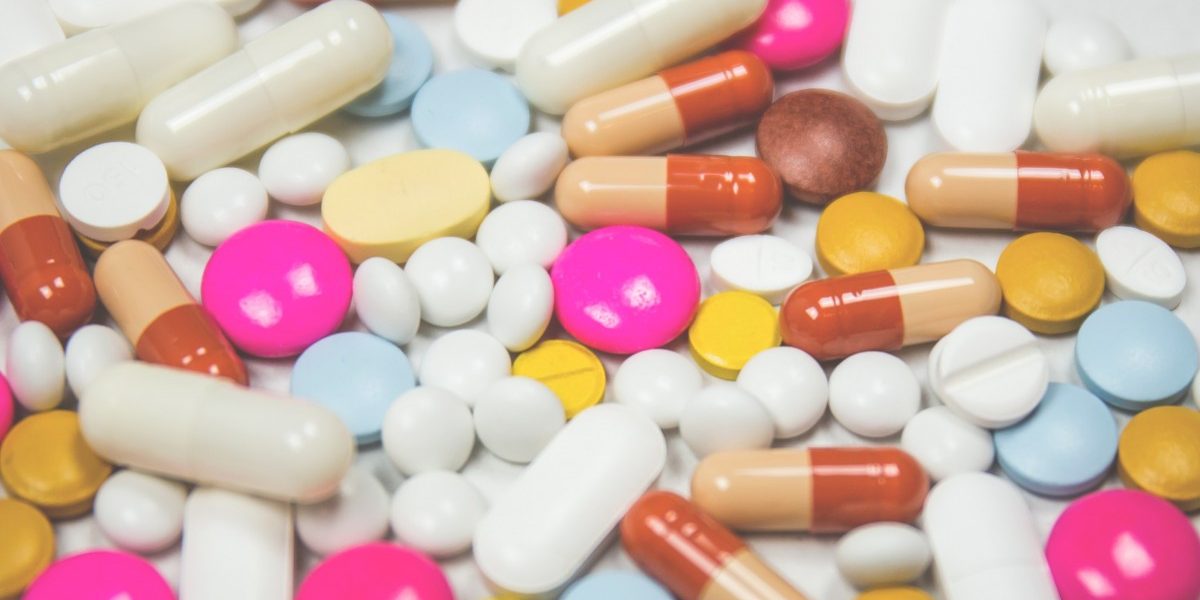 When a physician prescribes medicine, she takes into account many factors – disease severity, concomitant disorders, age, weight, medicine’s safety, efficacy and costs. One factor that she presupposes is that the medicine the patient will take will be of adequate quality. For that to be achieved, it has to be prepared by the manufacturers according to standard, well-established protocols.

Although saving the lives of patients is a genuine motive, the primary driver of innovation, manufacturing, marketing and selling of medicines is profit, the maximisation of which in a competitive market will decide whether the maker survives or not. This leads some manufacturers to cut corners. With pharmaceuticals, this can be lethal.

In an ideal world, every manufacturer will procure the best quality raw materials, active and inactive ingredients, use the best possible equipment, hire the most qualified workers and provide the highest quality of medicine. But we don’t live in an ideal world. Therefore, the governments set up regulatory agencies all over the world. The WHO also monitors the quality of medicines, especially in developing nations.

Various studies, including by this author, have shown suboptimal quality of marketed medicines ranging from less than 1% to more than 30%, depending on the area of collection of samples, types of medicines tested, etc. For instance, in one study, 12% of samples collected from Delhi failed whereas for Chennai the figure was 5%. Even within a city, it was found that 30% of samples failed in some pharmacies whereas in others none failed.

In India, the Central Drugs Standard Control Organisation (CDSCO), the regulatory authority, has provided their last seven months’ data of drugs that are ‘not of standard quality’. During this period, 6,995 drugs were tested; oral medicines form the largest category (62%) followed by injections (13%) and creams and eye drops (8.3%). Some 193 (2.8%) failed on one or more quality control tests. About 12% of the failures belonged to what can be categorised as life-saving medicines.

Among different categories, antimicrobials accounted for the largest proportion of failures (31%), followed by painkillers, vitamins, antiallergics (16%), cardiovascular/renal (9%) and endocrinology drugs (6%).

Another finding was that nearly one-fifth of drugs failed for two or more reasons. No medicines were found to be spurious or adulterated.

There are several points to consider from this disclosure. First, the CDSCO’s decision to publicly disclose the information about drugs failing quality-testing is laudable. All stakeholders can look at that data and undertake their own analyses and interpretations.

Second, the proportion of failed drugs is quite small – just about 3%. Here, some experts may not agree, but this is what the data shows.

Third, an alarming one-eighth of the failures are life-saving drugs, with the commonest cause of failure being inadequate amount of medicine. This needs immediate attention. While it is desirable that none of the medicines should marketed with less or more quantity – even something as benign as vitamins may cause toxicity – it is imperative that all life-saving medicines should adhere to the standards.

Fourth, failure on two or more counts is a cause for major concern, pointing to a systematic flaw, at least in the case of some manufacturers.

Fifth, we don’t know which parts of a city the samples were obtained from. As mentioned earlier, there can be a wide variation in the sample quality within a city. It can be surmised that samples obtained from the poorer parts of a city could have a higher failure rate and it would be interesting to do such a comparative analysis. If true, it would impose a higher cost on the already stressed resources of poorer people.

Finally, a comment on the total number of tests undertaken. India is among the largest producers of medicines in the world and has about 3,000 drug companies plus more than 10,000 manufacturing units. The medicines were tested in six labs, in Chennai, Chandigarh, Kolkata, Guwahati and Mumbai. These are clearly not enough. The number of tested medicines should be in the hundreds of thousands.

Expertise to test marketed medicines for their specifications must be widened; otherwise, companies will continue to market substandard medicines to the detriment of unsuspecting patients and the bewilderment of physicians, who will remain unable to figure out why a patient is not responding.

Unfortunately, there are no studies that have looked at the impact of substandard medicines on actual patient outcomes. Admittedly, such studies are difficult to carry out on a scale large enough to reach meaningful conclusions.

Public disclosure of this information by the CDSCO is an admirable step forward and must be appreciated. The rest should follow.

Samir Malhotra works at the Post-Graduate Institution of Medical Education and Research, Chandigarh.