'No Meat, No Coronavirus' Makes No Sense

Meat-eating has become more problematic of late on two fronts: climate and religion. 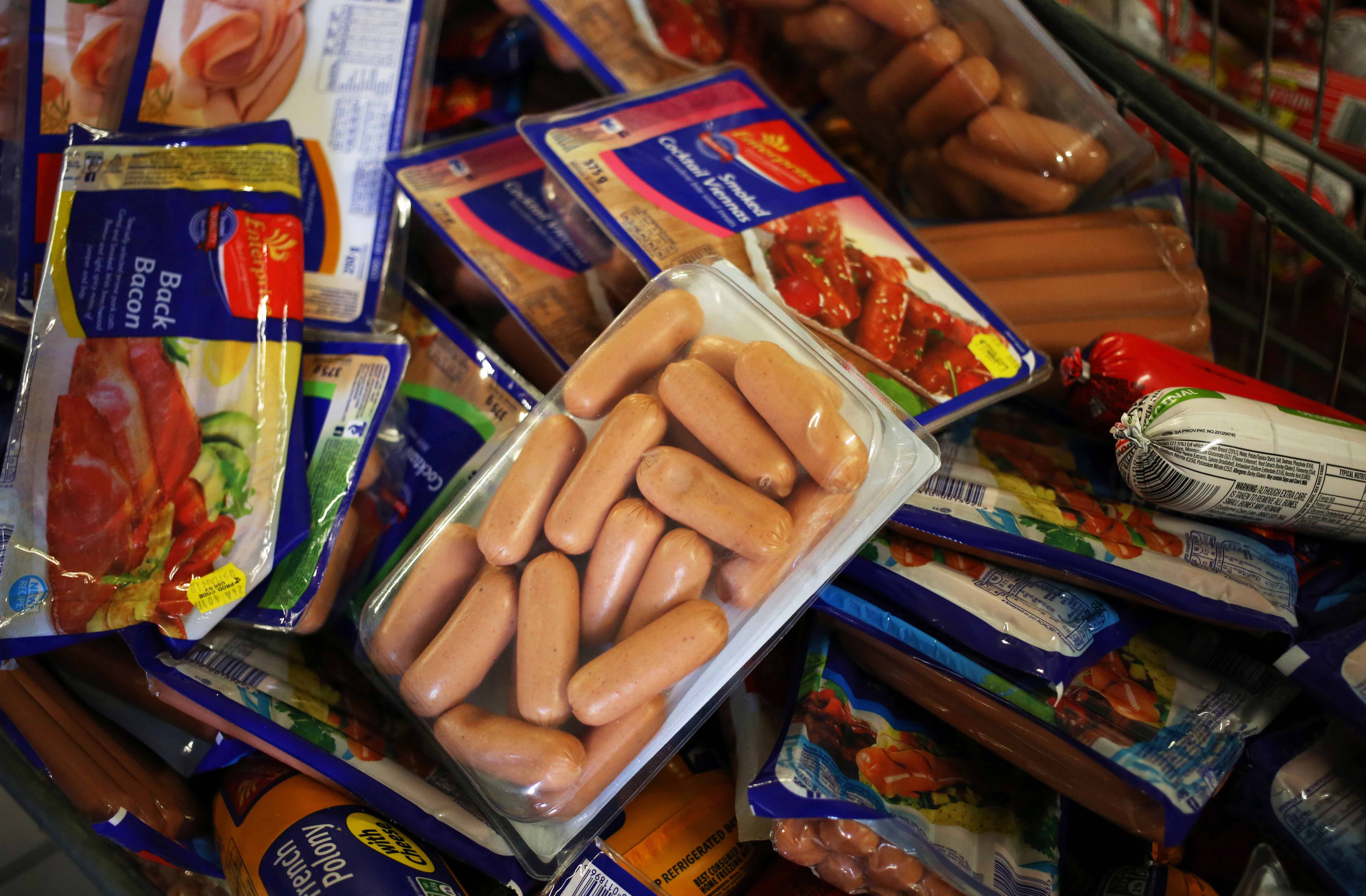 It might be a good idea to not spend any more time debunking a claim than it took to come up with it, or you could be stuck debunking idiotic claims all your life while even the people who originated them have moved on.

As a new test to this challenge, #NoMeat_NoCoronaVirus was trending on Twitter on the morning of February 2. Most tweets advancing this claim – that only meat-eaters are being infected by 2019 nCoV, colloquially known as the Wuhan coronavirus – also express support for a self-proclaimed saint named Rampal Ji Maharaj. Rampal’s contention, in turn, appears to be that god did not ordain humans to eat meat, so eating meat is a sin.

Once a virus enters a human host and is capable of jumping to the body of another human, its transmission does not specifically depend on what food the human has consumed as much as what the body has been exposed to. For example, simply spending long hours in the neighbourhood of faecal matter – as in many of India’s urban slums and other fringe areas – can cause trachoma and enteric dysfunction.

SARS and MERS, two of the more well-known coronaviruses to have infected humans, were transmitted in tiny fluid droplets that a person shot into the air when they coughed or sneezed. If you were standing next to someone with one of these two coronaviruses in their bodies, and without protection, you will quite likely have inhaled these droplets as you breathed and acquired the infection yourself.

Similarly, on January 30, the US Centres for Disease Control confirmed the first case of person-to-person transmission of 2019 nCoV in the country: Previously, all confirmed US cases had been associated with travel to Wuhan, China, where an outbreak of respiratory illness caused by this novel coronavirus has been ongoing since December 2019. However, this latest 2019-nCoV patient has no history of travel to Wuhan, but shared a household with the patient diagnosed with 2019-nCoV infection on January 21, 2020.”

Meat-eating has become more problematic of late on two fronts: climate and religion. The Twitter trend itself banks on a sneaking, but increasingly disfavoured, hypothesis that 2019 nCoV could have originated in a wet-food market in Wuhan where vendors sold live wild animals.

According to the UN Food and Agriculture Organisation, the “total emissions from global livestock” is “7.1 gigatonnes of carbon dioxide equivalent per year, representing 14.5% of all anthropogenic greenhouse gas emissions”. It has also noted that cattle is “the animal species responsible for the most emissions, representing about 65% of the livestock sector’s emissions”. So mitigatory action on the part of governments has begun to focus on cattle-rearing and meat transportation as well.

The religious issue is restricted to India, whose national government has passively condoned the rise of ‘cow vigilantism’. People even suspected of possessing beef inside their houses or of transporting cows for slaughter (instead simply for trade), have been lynched to death by unruly mobs of people responding to the idea that cows are holy and cow-eaters offend Hindu spiritualism. At least 40 people have been killed this way since 2014, most of them Muslims.

But meat-eating persists because it is obviously not all bad. For example, according to the 2011 National Sample Survey, eggs and meat (including fish) make up 2% of an Indian’s total protein intake. For those who can afford it, meat is an important protein source, and has been overtaken by dairy products only in this century as the most important source of proteins for Indians.

A purely vegetarian meal is likely to have very little proteins unless it includes curd or similar. A 2018 survey found that 70% of Indians have poor muscle mass, a direct consequence of insufficient protein intake. An NGO named Akshaya Patra, affiliated with ISKCON, the Hindu organisation, triggered consternation in mid-2019 when it refused to serve onion, garlic and eggs in the government midday meals it served in Karnataka, as well as in 11 other states. Eggs are a significant and, importantly, affordable source of proteins for millions of school-going children around India, but which may not find space in Rampal Ji Maharaj’s worldview.

In fact, the 2015 National Family Health Survey indicates that 70% of women and 78% of men eat meat. If Rampal Ji Maharaj’s exhortations are to be believed, nearly three-fourths of all Indians are at risk of contracting the new coronavirus – a ridiculous claim by any length. The equally refutable advisory that the Ministry of AYUSH issued recently at least included some simple recommendations to stay safe: wash your hands, don’t interact with sick people, contact the nearest hospital when you sense trouble.