UP registers 30% decline in MMR, while three states – Kerala, Maharashtra and Tamil Nadu – have already met the Sustainable Development Goal target of 70 deaths per 1,00,000 live births. 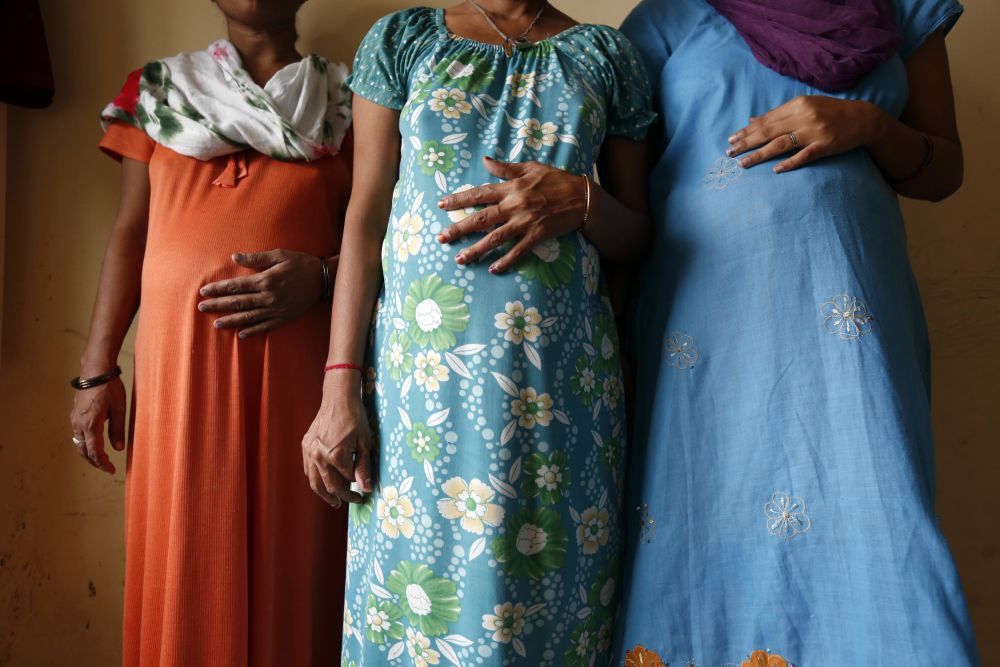 New Delhi: India has registered a significant decline in Maternal Mortality Ratio (MMR) recording a 22% reduction in such deaths since 2013, according to the Sample Registration System (SRS) bulletin released on June 7.

MMR is defined as the proportion of maternal deaths per 1,00,000 live births.

The decline has been most significant in Empowered Action Group (EAG) states – from 246 to 188, it said.

The Special Bulletin of Maternal Mortality in India stated that among the southern states, the decline has been from 93 to 77 and in “other” states from 115 to 93.

“The latest SRS figures reveal that we have gone beyond the MDG target of Maternal Mortality Ratio (MMR) of 139 by 2015 & have reached 130!! I congratulate the Ministry, @MoHFW_India and the states for their joint efforts,” Union Health Minister J P Nadda said on Twitter.

This means that every day 30 more pregnant women are now being saved in India as compared to 2013.

Amongst the states, Uttar Pradesh with 30% decline has topped the chart in the reduction of maternal deaths. Three states have already met the SDG target for MMR of 70 per 1,00,000.

These are Kerala, Maharashtra and Tamil Nadu, while Andhra Pradesh and Telangana are within striking distance.

“The results signify that the strategic approach of the Ministry has started yielding dividends and the efforts of focusing on low performing states is paying off, especially initiatives like Mission Indradhanush and Intensified Mission Indradhanush with their focused approach are significantly turning the tide in favour of India,” the statement stated.

Other major initiatives under the umbrella of National Health Mission (NHM) like augmentation of infrastructure and human resource, capacity building, Janani Shishu Suraksha Karyakaram which provides for free transport and care for pregnant women have also contributed to the success, it said.

To understand the maternal mortality situation in the country better and to map the changes that have taken place, especially at the regional level, the government has categorised states into three groups – EAG, southern states and “other” states.

The southern states are Andhra Pradesh, Telangana, Karnataka, Kerala and Tamil Nadu and the “other” states categories cover the remaining states and Union territories.

The first report on maternal mortality in India (1997-2003), describing trends, causes and risk factors, was released in October 2006.

The present bulletin, which provides only the levels of maternal mortality for the period 2014-16, is being brought out as a sequel to the previous bulletin (2011-13).