Kashmir's Hopeful Mothers Have a Silent Enemy in the State's Violence

The conflict has been a silent killer. 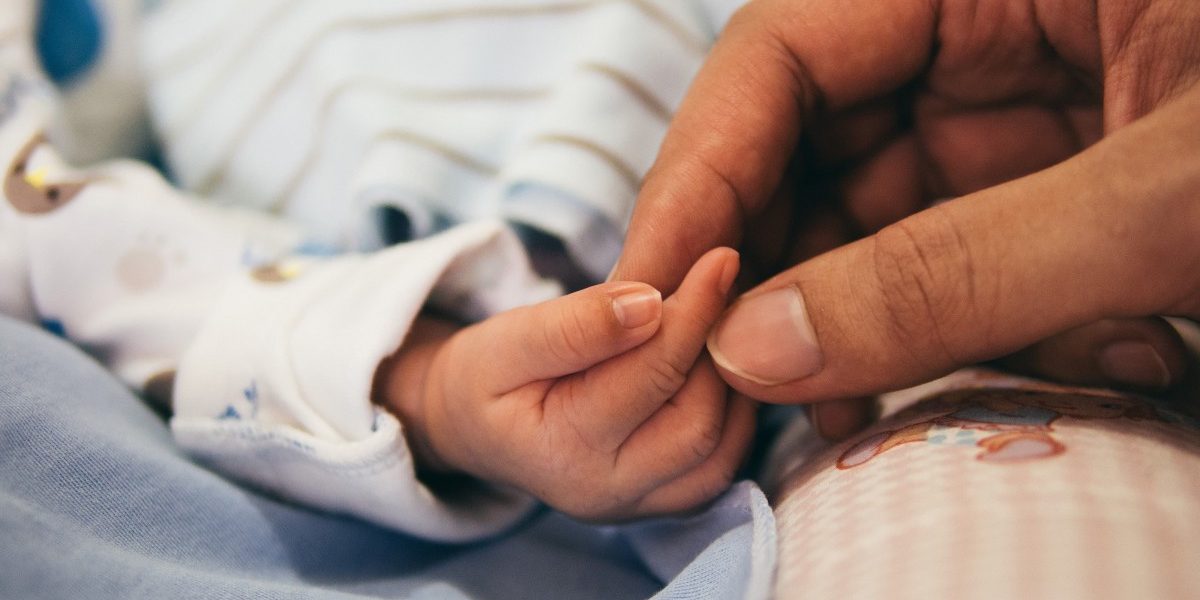 Srinagar: The Kashmir conflict is over three decades old and so is the struggle of Kashmiri women with its consequences for their health and wellbeing.

It is now becoming increasingly clear that stress related to the violence and the protracted political uncertainty – which together have sustained a tense public atmosphere – has affected reproductive health and might be responsible, together with other factors, for infertility among younger women rising at an alarming rate.

“Infertility has soared in Kashmir, especially over the past two to three decades. Earlier it was 12%, and has now gone up to 18%,” Syed Naseer, an associate professor at the Sher-e-Kashmir Institute of Medical Science (SKIMS), Srinagar, told The Wire.

Naseer, a leading gynaecologist and infertility specialist, explained that infertility clinics in Kashmir generally have more patient rush than antenatal clinics. “At least 60% of the patients I see in my clinics are infertile,” he said. This is because, according to him, numerous women are suffering from polycystic ovarian syndrome (PCOS), anovulation, endometriosis, fibroids, etc.

Many of these are attributable in part to the conflict, which Naseer said acts as a “silent killer”. “Conflict definitely has an impact on the reproductive health of women. In fact, the impact of conflict in any region is mostly on women because they are more concerned about the safety of their families.”

Studies undertaken at SKIMS suggest that 15.7% of women of childbearing age cannot have offspring without clinical intervention, and another 14% are unable to conceive because of unknown medical conditions.

“During stress, a hormone called cortisol is released that can lead to hypercortisolemia – a condition that causes hormonal changes in body and which in turn affects the reproductive health,” said Sabreena Qadri, a lecturer in the department of psychiatry at the Government Medical College, Srinagar.

Insha Rauf, a psychiatrist and registrar at the Institute of Mental Health and Neurosciences, in the same city, said, “Whenever a stress response is triggered, the hypothalamus at the base of the brain is activated and stimulates the pituitary gland, which as the mediator of stress management could be highly affected by stress dysregulation.” This is how some women are thought to acquire certain anxiety disorders.

Naseer agreed, adding that women need to be psychologically, physically as well as emotionally at ease to bear children. “Once they get psychologically and emotionally [affected], they may go into a prolonged phase of anovulation, which can lead to infertility,” he said. The condition will likely precipitate numerous doctor visits, the need for multiple drug regimens – both of which will increase the financial burden on the patient and exacerbate their stress.

“But if you are living in a peaceful and harmonious environment, you tend to think in a harmonious way, which will definitely reduce the risk of infertility,” Naseer said.

Past research has shown that conflict-related stress can help trigger PCOS, which begins soon after puberty but may manifest during the reproductive period, and mainly affects women aged 15 to 25 years.

Prolonged exposure to the conflict also heightens the risk of developing psychiatric disorders such as depression, post-traumatic stress disorder and anxiety, which in turn also have implications for child-bearing women. Indeed, studies have already shown a high prevalence of psychiatric disorders in patients with PCOS; more recently, more women in Kashmir have also been reporting mood and anxiety disorders.

Rauf said, “This is MACPCOS [mood and anxiety complex of PCOS], which is actually caused by the stress” and that the condition is common in Kashmir.

Qadri said she and her colleagues had undertaken a study to understand the relationship between PCOS and bipolar affective disorder, a mood disorder. “We found that stress plays a significant role in triggering PCOS, wherein one can have tremendous mood disturbances [because] it causes hormonal changes that are directly related to mood changes,” she said.

A study conducted by researchers at SKIMS with the participation of 112 young women suffering from PCOS found that 65-70% of them suffered from some psychiatric illness.

Nighat Shafi Pandit, the chairperson of the Help Foundation, an NGO dealing with women in distress, recalled that during the early 2000s, doctors supported by the foundation had found that the uteruses of some young widows of conflict in Gopalpora village, Kulgam district, had been removed as part of a scam after these women had complained of abdominal pain.

“When we intervened, we found that there was no need to remove the uteruses. The pain was the result of acute depression they were suffering … following the untimely death of their husbands,” Pandit said. “Such is the impact of depression on women’s physiology.”

“Some women are direct victims of conflict, [like] when any of their close relatives is killed,” Naseer said. “The menstrual cycle of these women sometimes gets irregular due to depression or constant stress. Sometimes their cycles go on and on. This condition may also lead to anaemia. Sometimes they may go into a prolonged phase of amenorrhoea, whereby they don’t [menstruate] for several months.”

A threat to pregnancies

Even after a woman becomes pregnant, Kashmir can get in the way of a healthy mother and baby.

Expecting mothers are usually required to pay regular visits to maternity care centres, but they’re not infrequently deterred by the threat of violence. As a result, there is a heightened risk of antenatal mortalities, although the corresponding data has been hard to collect.

If the government declares curfew around the time of a woman’s delivery date, “she usually panics, which could be adverse for her maternal heath,” Naseer said.

“Imagine the psychological state of a woman who [could enter labour at any moment] but [can’t know if she will reach] the hospital safely.”

In Kashmir, the more complicated cases in peripheries are usually referred to Srinagar for tertiary care, especially to the Government Lalla Ded Hospital, the Valley’s apex maternity hospital. District hospitals lack the advanced facilities required to handle such cases. However, as Sana Sughra, a medico at the Ramzaan Hospital, Srinagar said, thanks to frequent and widespread road restrictions, patients usually fail to make it to Srinagar and instead admit themselves to district hospitals or local dispensaries that don’t offer the sort of treatment they need.

“In many cases, there have been maternal as well as foetal deaths just because the patient was not able to avail timely treatment due to some conflict situation,” Sughra said. “Even if a patient has been able to survive, she has not been able to overcome the trauma she has undergone.”

One gynaecologist said that “it becomes difficult to treat a woman for infertility beyond the age of 35 or 40. And then, the treatment being quite expensive, not everyone can afford that.”

Dr Rabia Noor is a media fellow with Nature India and the Wellcome Trust/DBT India Alliance. This story was produced as a part of the India Science Media Fellowship programme.