"I always said they would try to kill us," says Khan about the shooting which happened at 10:15pm on Sunday. 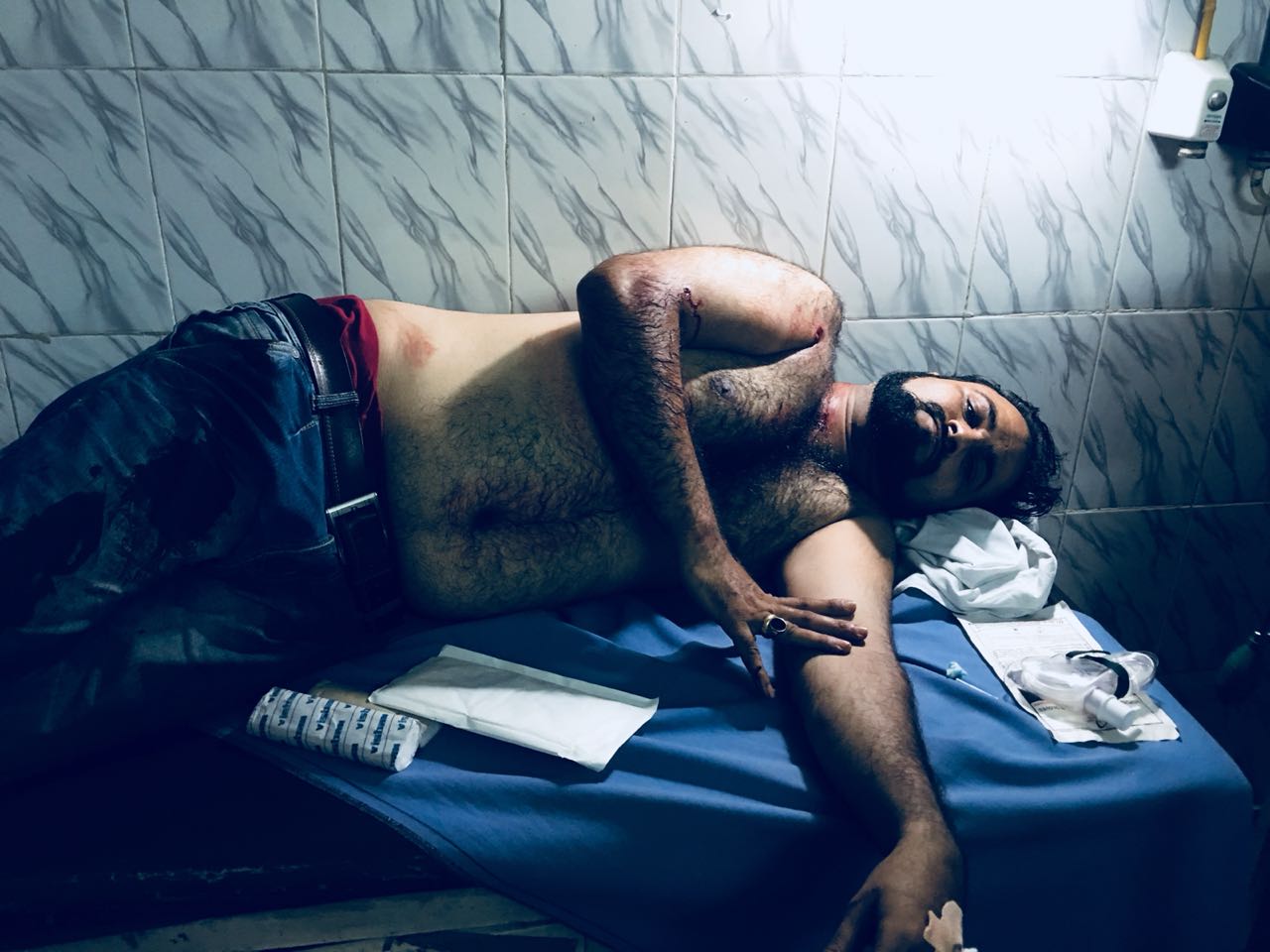 New Delhi: The brother of the doctor accused in the Gorakhpur hospital tragedy last year was shot at three times on Sunday night.

Gorakhpur is the constituency of Adityanath, chief minister of Uttar Pradesh.

Kashif Jameel, Khan’s 34-year-old brother, has survived the shooting and is in Star Hospital in Gorakhpur.

Kafeel is one of the nine accused for the shortage of oxygen at BRD Medical College in Gorakhpur last August. A number of children died as oxygen ran out in the hospital and days of chaos ensued to restore supply. The trial is yet to begin and Khan was recently let out on bail after seven months in jail.

“Mere bhai Kashif Jameel ko aaj bullet shot se 3 fire kr murder karne ka try kiya gaya (My brother Kashif Jameel was shot at three times today, they tried to murder him)…He is in Star Hospital. I always said they would try to kill us,” said Khan in a message to The Wire on Sunday night.

The incident occurred at around 10:15 pm on Sunday night. The medical report from the hospital says “Alleged to have sustained firearm injury” on the upper-arm, neck and chin. 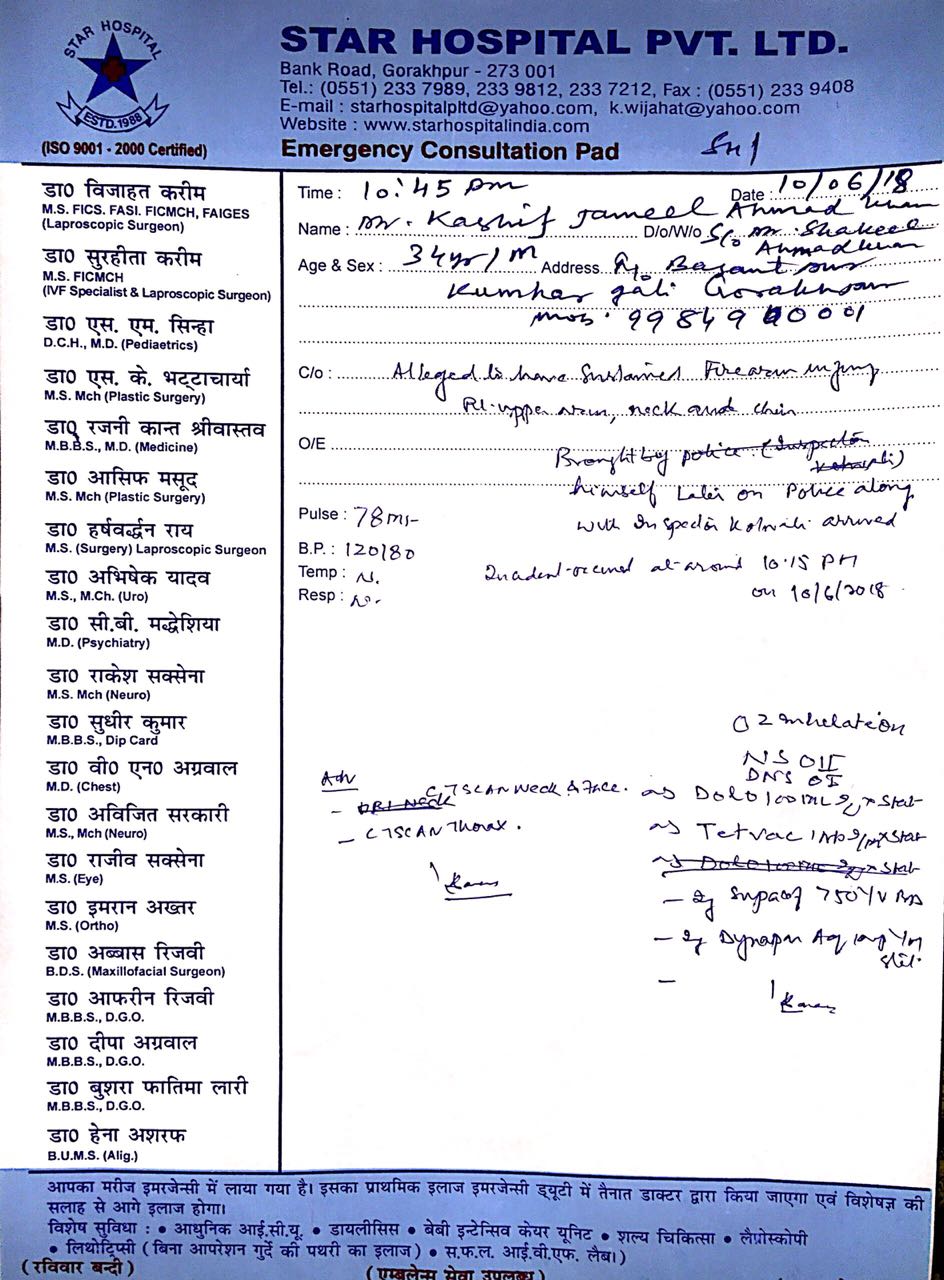 From jail, Khan had written a letter in which he detailed the alleged harassment his family had received. He wrote, “People warned that they would kill me in a encounter. My family, my mother, my wife, my kids were so scared that I do not have words.”