There have been good examples to allay fears the Indian Medical Association has about non-allopathic practitioners. 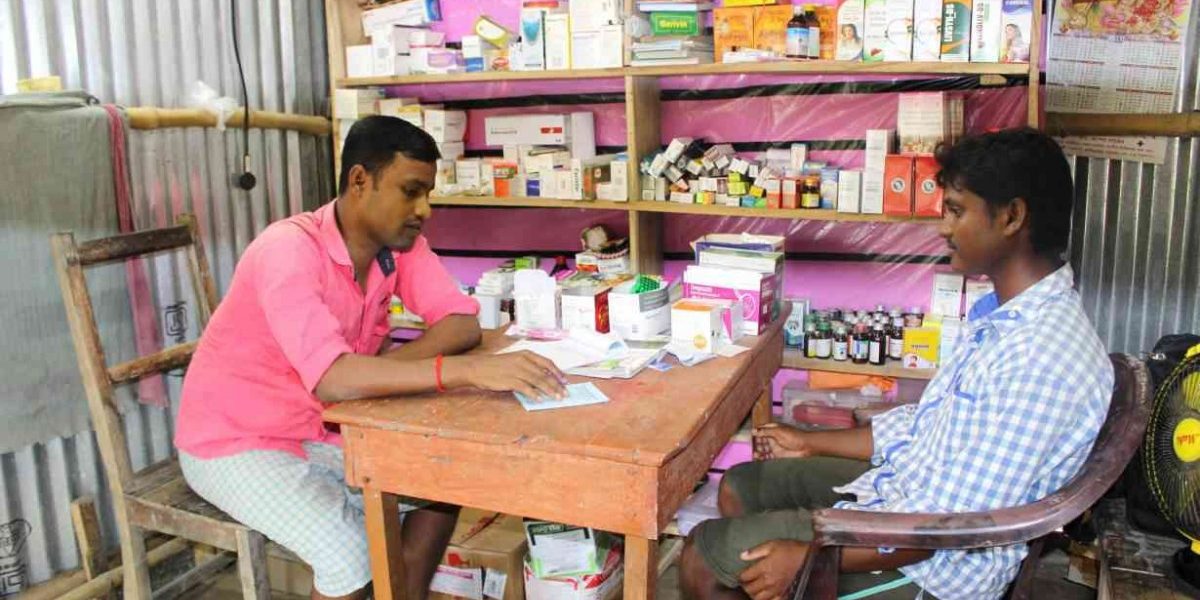 The Indian Medical Association (IMA) has lashed out at several models of bridge courses that could allow healthcare professionals to practice allopathy. Its response follows a NITI Aayog consultation over a proposal to allow dentists to practice allopathy after completing such courses. In its defence, the IMA has claimed there is no dearth of medical graduates and that it has largely been a failure of the government to create postgraduate seats and fill vacant posts, precipitating a shortage of doctors in rural India.

However, such adamant posturing on the IMA’s part at the expense of a serious lack of human resources in healthcare does not augur well for India.

In a press release, the IMA has invoked the Bhore committee report of 1946, which denounced mid-level practitioners and suggested that the MBBS should be the basic requirement to practice medicine. However, we must adapt to the changing times. A national consultation on strengthening rural healthcare held in 2018 has strongly recommended mid-level health providers as a solution to the shortage of doctors in rural India.

The National Medical Commission (NMC) Bill was pitched to replace the erstwhile Medical Council of India in 2017 as the country’s medical education regulator. Since then, the IMA has been up in arms against an NMC idea to allow AYUSH professionals to practice allopathic medicine after completing certain bridge courses. The IMA successfully made the Union cabinet denounce these provisions of the Bill, leaving them to the states to consider to address a shortage of mid-level healthcare professionals.

In Maharashtra, a one-year bridge course – called the certificate course of modern pharmacology (CCMP) – has been in place since 2016 and over a thousand graduates have been prepared to practice in the state’s rural areas. It is notable that this course continues despite amendments to the NMC Bill. The state administration has promulgated similar courses in Jammu and Kashmir and Chhattisgarh. Additionally, an association of pharmacists in Karnataka has written to the National Health Mission for pharmacy graduates to be considered for the courses as well.

The dearth of doctors in rural India is a big problem. A study released in April this year suggested the shortfall could be as high as 600,000. The average doctor patient ratio in the country stands at 1:10,189, over 10 times worse than the WHO-recommended 1:1,000.

Another related issue is the Ayushman Bharat scheme, which focuses on revamping the 1.5-lakh-odd health and wellness centres (HWC), the last mile in the delivery of public healthcare. According to the Rural Health Statistics 2017, more than half these centres did not have a male health worker, nearly a third lacked auxiliary nurses/midwives and a quarter had neither. Without these people, the HWCs are not truly functional, and the same goes for the next levels of primary health centres (PHCs) and community health centres.

According to a WHO report published in 2016, 60% of India’s healthcare workforce caters to urban areas, where 30% of the country’s population lives. That leaves 40% of healthcare professionals for 70% of the population.

The physician associate system in the US and the UK, the sub-assistant community medical officer in Bangladesh, the assistant doctors in China and many such models in African countries are all based on training allied health science graduates to practice allopathy in a limited and regulated manner.

There have been good examples to allay fears the IMA has about non-allopathic practitioners. Chhattisgarh, which ran a successful three-year rural medical assistants (RMAs) programme followed by a year-long internship in PHCs, found that an MBBS doctor and an RMA were equally good at providing primary healthcare. In fact, RMA graduates seemed to be better at dealing with diarrhoea and malaria.

So instead of being sceptical, the IMA should come on board with the Ministries of Health and Family Welfare and AYUSH, and other stakeholder bodies like the Central Council of Indian Medicine, the Dental Council of India, etc. It should participate in framing the boundaries of practice and other regulatory aspects to help build a robust healthcare ecosystem.

It is true that the proposed six-month duration for some of the bridge courses are impractical and an 18-month model like in Maharashtra could serve the cause better. If poor quality is a concern, the professional bodies should devise stringent entry and exit criteria for these courses.

A fleet of buses has been missed in Indian healthcare scenario and the urgency of the situation demands deploying a large force to counter the lost opportunities. Well crafted, well regulated and well implemented bridge courses can surely help in this endeavour.

With inputs from Dr Anant Bhan.

Sambit Dash teaches in Melaka Manipal Medical College, Manipal Academy of Higher Education (MAHE), Manipal. He comments on public policy, healthcare, science and issues of social interest. Views expressed are his own. He tweets at @sambit_dash.