Informal Workers Are Bearing the Cost of Inadequate Healthcare Investment

The Indian state must commit to at least some semblance of healthcare for all. 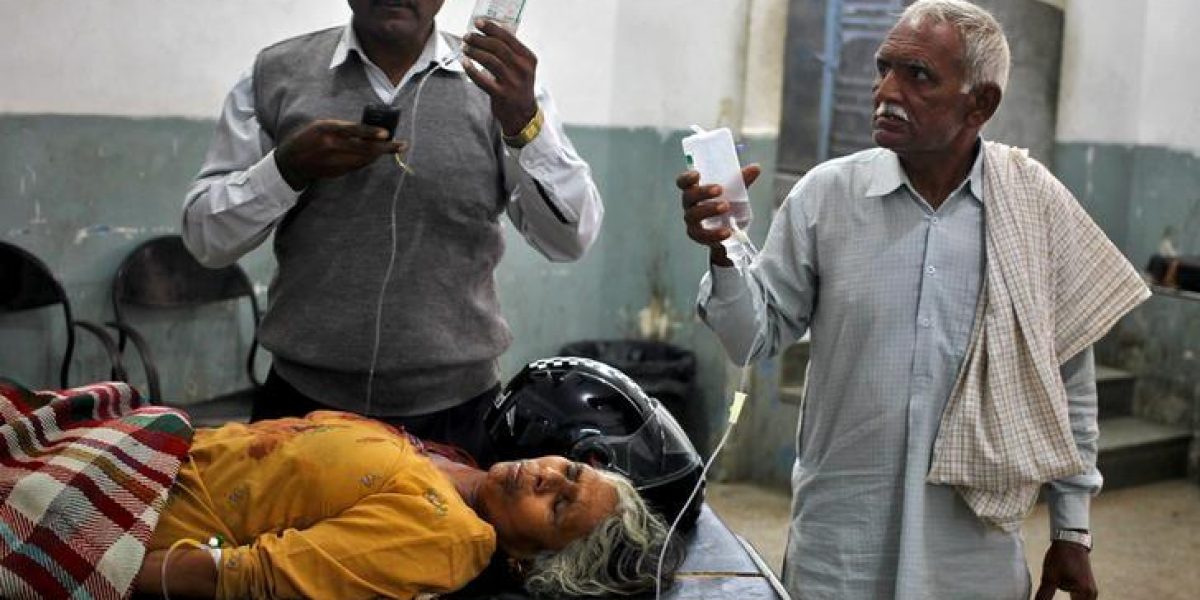 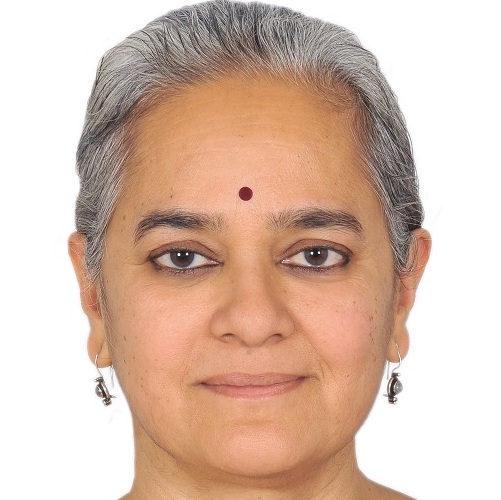 The acting finance minister had reiterated the government’s commitment to universal healthcare as part of his budget announcements, but this has not been adequately reflected in the latest budget. We are constantly reminded of how far we are from bridging the healthcare divide and moving towards universal healthcare (UHC) or universal health assurance (UHA) from the everyday experiences of Indian citizens. The worst-hit are the 42 crore informal workers in the country, particularly women.

Savitaben is a traditional midwife in Vichchiya, an hour from Ahmedabad. She is a founder-member of the Lok Swasthya SEWA Health Cooperative. Her husband, Jivanbhai, was the village barber and helped Savitaben and others set up the cooperative. Years ago, Jivanbhai had a heart attack and was admitted to a private hospital nearby. Savitaben scraped together their meagre resources in addition to borrowing money to pay Rs 2.5 lakh – the total cost of care.

In January 2019, my mother slipped and fell in Kumaon. She fractured two vertebra and several ribs. Providing her with immediate medical care was a challenge. The nearest hospital was two hours away and diagnostic facilities were limited: she was told she had no fracture at all! Accidental injuries due to the terrain are common, and the emergency services required are often too far to reach in time.

Transporting my mother to New Delhi for tertiary care was very difficult and required a private ambulance, a train journey and the support of many railway workers. Once in the city, she received experienced care, paid for by her insurance. Such recent experiences drive home the substantial divide between those who can afford care and those who cannot. My mother had an accident in a remote village but is already up and walking due to quality care covered by insurance. Savitaben’s family remained in debt for ten years.

While the National Health Policy (NHP) 2017 and the Pradhan Mantri Jan Arogya Yojana (PMJAY) both address healthcare, their implementation is slow. Piecemeal initiatives are not enough. A revamping of our entire healthcare architecture is needed. We need a holistic approach to major public health reforms with increased investment – at least 2.5% of the GDP, for a start.

The increased investment must be in primary healthcare, including preventive health action, health literacy and early detection. We need an army of local, front-line health workers: more ASHAs trained as health workers, paramedics, physiotherapists, GPs and technicians. The often-quoted High Level Expert Group (HLEG) estimated that at least six lakh new jobs would need to be created for this.

Rather than struggle to attract talent to rural areas, why not have health personnel trained locally and given the responsibility for their communities? One of the major findings in our own interactions with informal workers is that health systems and procedures must be tailored to local livelihoods, including the location and hours of health centres, and training.

To prioritise local needs and ensure that women’s concerns in particular are addressed, these may be discussed in gram sabhas, village health sanitation and nutrition committees (VHSNCs) and mahila arogya samitis (MASs). A bottom-up push for UHC/UHA, together with a policy change and investment push from the top, will move us towards bridging the gap in healthcare.

After creating local health centres staffed by community members, ensuring these have proper facilities and diagnostic services is key. If we do not invest in quality diagnostic facilities near where people live, we will lose valuable time in treating patients – especially in emergencies. This will add to already overcrowded secondary and tertiary care facilities. Linking medical colleges to the district hospital, to help staff local hospitals and strengthen their infrastructure, was another recommendation of the HLEG report on UHC and has been taken up by the NHP 2017.

All primary healthcare and diagnostic services should be free of cost, as promised in the NHP 2017. Indian states need to develop systems for free medicine similar to the Tamil Nadu state government. Most government primary healthcare centres (PHCs) and hospitals suffer from limited medicine stock and quality.  Most Indians still pay for medicines themselves: about Rs 70 for every Rs 100 spent on healthcare, leading to still unacceptable levels of out-of-pocket expenditure.

More holistically, we must invest in the social determinants of health: water and sanitation, nutrition, employment, early childhood care and so on. The recent Swachh Bharat Mission addresses several of these, but the government and private practitioners must create an environment for all citizens to learn about and safeguard their own health.

Finally, financial protection to prevent catastrophic health expenditure and crippling debt must be extended to all Indians. PMJAY is a start but it only covers 40% of the population and will not prevent the remaining 60% from falling into debt from expenditure on health.  There must be a system of screening at the primary level to prevent unnecessary hospitalisations at the secondary and tertiary care levels. Otherwise, we can expect escalating healthcare costs at the expense of primary healthcare.

Why our country never invested in healthcare – especially preventive primary healthcare – is a question that looms large. Most informal workers, and the majority of our citizens, do not press for UHC as a right and the responsibility of the state; they choose a mix of public and private care where available. But the Indian state must commit to at least some semblance of healthcare for all, matched with adequate investments in public health.