While there has been progress on many of India's health indicators, the report found that the changes have been uneven between different socio-economic groups. 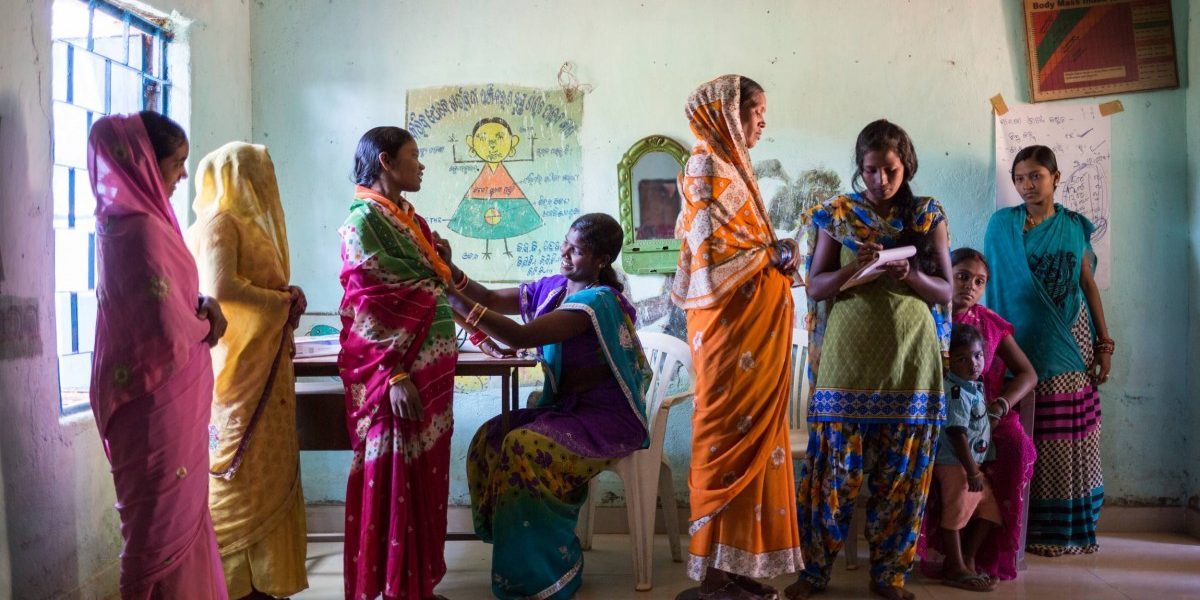 New Delhi: In a new report, Oxfam India has said the because India does not have universal health coverage, socio-economic inequalities seep into the health sector and disproportionately affect health outcomes of marginalised communities.

The rural-urban divide, the report notes, was highlighted during the second wave of the COVID-19 pandemic, when rural areas witnessed a shortage of tests, oxygen and hospital beds. “Persistent underfunding of public health system especially primary health care and inadequate health infrastructure in India remain to be addressed by the government even after devastating second wave. Otherwise, health emergencies will only aggravate existing inequalities and work as a detriment for the poor and the marginalised. Declaring health as a constitutional right can help to bridge these gaps,” CEO of Oxfam India Amitabh Behar said.

Also read: UP Recommends Ex-Gratia to Kin of 2,020 Employees Who Died Of COVID During Panchayat Polls

While there has been progress on many of India’s health indicators, the report found that the changes have been uneven between different socio-economic groups. While women’s literacy has improved over the years for everyone, SC and ST women lag behind the general category by 18.6% and 27.9%, respectively.

The way forward to stabilise and equalise this, the authors believe, is universal health coverage supported strongly by the public sector. Out-of-pocket expenditure on health is very high in India, including for those who cannot afford it. “India has one government allopathic doctor for every 10,189 people and one state run hospital for every 90,343 people,” the report points out. With numbers like this, an equitable healthcare system is impossible.

While the immediate need to scale up healthcare efforts was pointed out by the pandemic, this hasn’t happened so far. In fact, the report points out, “The health budget for 2021-22 has declined by 9.8% from revised estimates of
2020-21, despite an urgent demand of upscaling medical infrastructure and research due to the pandemic.”

Constant underfunding has been a big problem in Indian healthcare, the report says. “The number of hospital beds per 10,000 population between 2010 and 2020 reduced from 9 to 5. Currently, India ranks 155 out of 167 countries on bed availability and has 5 beds and 8.6 doctors per 10,000 of its population. Rural India houses 70 percent of the
population, while it has 40 percent of the beds in the country,” the Oxfam India report shows.