Over 40% of Young Indian Women Use Unhygienic Menstrual Protection

A worryingly low figure of 48.2% of women in rural India use hygienic protection. 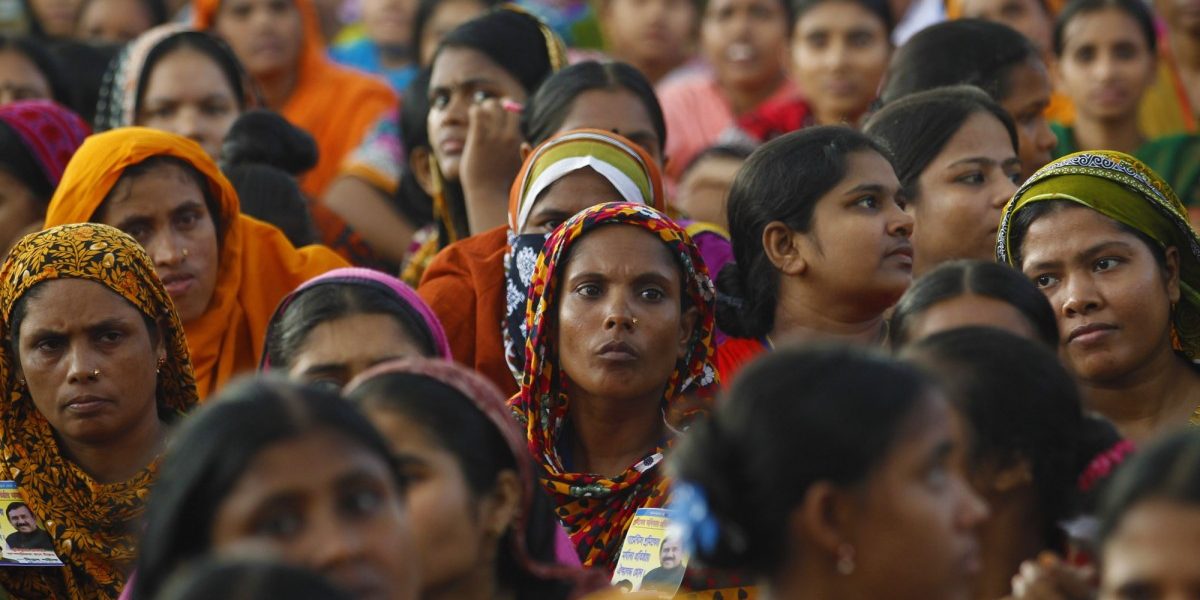 Across major religious groups, Hindus and Muslims are at a similar level of usage of hygienic methods. Credit: Reuters

New Delhi: Data from the government’s family and health survey for 2015-2016 shows that lakhs of Indian women do not use hygienic methods of protection during their menstrual cycles.

The Central government has been trying to increase information about menstruation and thus reduce the stigma around it through various awareness campaigns and programmes. “Menstrual hygiene management is a priority for us. We understand that in order to empower adolescent girls to live a healthy and dignified life, menstruation needs to be recognised as a health concept,” says Dr Ajay Khera, deputy commissioner in the Union health ministry.

Also read: When a Cyclone, and Taboo Around Menstruation, Took a Young Girl’s Life

The number is of course much higher in urban areas – at 77.5% – but a worryingly low figure of 48.2% of women in rural India use hygienic protection.

A study published in 2018 showed a large number of girls being restricted from participating in religious activities during their period, and they also missed school.

The government has introduced a programme called ‘Rashtriya Kishor Swasthya Karyakram’ to bring discussions on menstrual health and hygiene and menstrual hygiene products to women and adolescent girls. Khera believes this increased access to hygienic menstrual options increases admissions of girls in schools as well, and so the government “aims to make schools a key platform for improving the menstrual hygiene ecosystem in India.”

In order to collect this data, women were asked what they used for protection “to prevent blood stains from becoming evident.”

The previous health survey for 2005-2006 did not collect information on this issue. The 2015-2016 survey asked women other related questions, like when they had their last period, whether they have had a hysterectomy and so on.