The pandemic and the response to it threaten to exacerbate entrenched economic and social disparities. 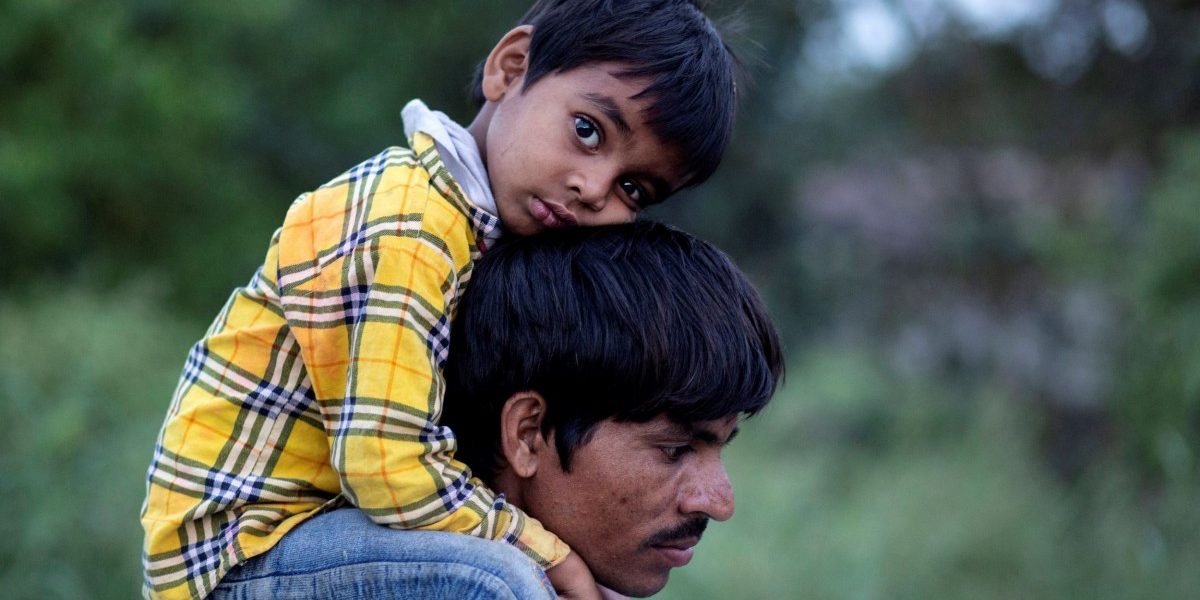 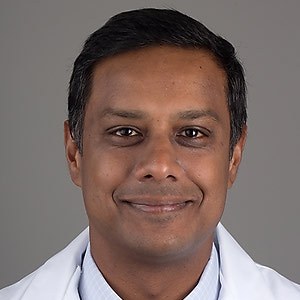 Like most healthcare workers, my profession puts me at a higher risk of contracting COVID-19. Statistically, however, my risk of acquiring a serious infection is reasonably modest and the probability of dying from it quite low. After all, I practice medicine at a premier hospital in the wealthiest nation on this planet and have access to cutting-edge medical care, was I to develop this infection. It also gives me some comfort to realise that my family has the cushions to ward off any financial hardships, if I succumb to this ailment.

I recently came across the news of a man in West Bengal, who allegedly died at the hands of the police when he went to procure milk for his children during the lockdown. He perished, I imagine, uncelebrated for this seemingly selfless act. Being a father myself, I wonder what happened to his children. Countless such tragedies are likely unfolding across the globe, hidden in the available statistics. While it appears that the virus is socially blind, affecting the rich and the poor alike, the reality is that the burden of the pandemic and measures to mitigate its effects have fallen heavily on the world’s poor.

Although much has been written about differences in individual susceptibility to this infection – age, coexisting health conditions – relatively little attention has been focused on the economic and societal attributes of a population, which carry major implications on the risk of contracting the infection and or dying during the pandemic.

Also read: Factory Workers Can Now Legally Be Asked to Work 12-Hour Shifts. How Will this Change Things?

Emerging data indicates that the disease is disproportionately affecting the disadvantaged and the marginalised. In the US, the working class, Black, Hispanic and immigrant communities have been hit the hardest. Similar patterns have been observed in China and Europe. And there are concerns that the situation will be even more dire in India with its gnawing economic and societal disparities.

Estimates from United Nations reveal that over a billion people worldwide live in the slums, a third of them in India. Almost half of them cohabit with five or more people in a room. It is easy to see how a virulent contagion like COVID-19 will spread in this milieu. The bigger question, really, is what will be the scale of this calamity for India as a whole and for its different sections of society? Familiar faces of people come to my mind when I think of these questions. I think about Renu, who cooks for my 90-year old father back in Delhi, Kasturi, who cleans his apartment, the 14-year old who delivers milk packets in the morning. I worry, “What if?”

Have the Indian policymakers given serious thought to millions of Renus and Kasturis of India? Ignoring their lived realities and the deep social divisions of India can jeopardise plans and execution for an effective, coordinated response to an outbreak on this scale. Contagion, especially from a virulent respiratory infection, will likely spread easily in these settlements and can seed the rest of the city and beyond.

In my quest for some answers I came across the works of Drs Achla and Madhav Marathe (a husband and wife team) and their colleagues at Network Systems Science and Advanced Computing Division at the Biocomplexity Institute at the University of Virginia. Over the past 20 years, they have done stellar work modelling the scale and trajectory of epidemics, including H5N1, H1N1, MERS, Ebola, Zika as well as more recently on the spread of influenza in slums of Delhi.

So, I reached out to Dr Achla Marathe for a phone chat. I peppered her with questions, trying to understand their methodology and gauge the robustness of their projections. She emphasises that ignoring the attributes of people dwelling in these overcrowded communities and the dynamics of spread of the infection within it significantly underestimates the rapidity and extent of spread of the contagion in the entire population.

I ask, do the current models include “accelerators” of pandemic spread like urban slums? What about the projections for spread in rural India especially in light of the mass migration of workers? It turns out that a major void in available information and data makes reasonable predictions difficult. In other modelling efforts, the plight of the marginalised and their specific attributes have not been taken into consideration. I am unsure if this stems from methodological constraints, paucity of resources to gather essential data elements or a lack of intellectual curiosity.

Regrettably, the world is playing catch-up to pandemic. In India, the virus was making inroads while its leaders and its administrative machinery were caught up serenading the visiting US president. Physical distancing seems to be the only viable option at this stage in the absence of an effective vaccine or pharmaceutical prophylaxis. Others have rightly pointed out that the concept of social distancing is an anomaly for large sections of the Indian population. And while people of means are able to practice physical distancing, paradoxically large sections of the society are now being hemmed in together.

I bring this up in my conversation with Dr Marathe and ask her how her previous work can inform a more rational response in these circumstances. She agrees that close confinement of large section of the population can be counterproductive and believes that immediate identification, contact tracing and prompt relocation of infected individuals from these settlements make more intuitive sense.

A nationwide lockdown will be a very bitter pill to swallow for many. It is being claimed that the current lockdown will decrease the infection rate by 70 to 80%. It needs to be emphasised that these numbers refer to decreasing risk of COVID-19 infections only. What will be its effect on mortality during these times including death from starvation? How will those with other chronic ailments and non-COVID-19 illness fare during the lockdown? In a food scarce nation, will it disproportionately affect children, especially of the poor? In other words, the net effects of an abrupt countrywide lockdown remain unchartered at this time.

Quarantine and lockdowns are necessary firefighting measures during extreme times. Conversely, it may have catastrophic effects for India’s poor majority. The COVID-19 pandemic and the response to it threaten to exacerbate entrenched economic and social disparities.

Keeping India’s downtrodden central, therefore, should be an integral part of a coherent response to the pandemic.  Policymakers must devise interventions keeping in mind two important considerations: the susceptibility to infection spread and pre-existing societal and economic vulnerabilities.

While we all hope that immediate threat from this outbreak slows down and the lockdowns are lifted soon, it appears that the risk of this pandemic is likely to linger on. Current projections indicate that it may show multiple peaks like the influenza pandemic of 1918-20, which killed an estimated 12-17 million people in India, the most in the world.

It is likely that COVID-19 will largely be an affliction of lower classes. Or will it be? An insightful study of the 1918 influenza pandemic by Svenn-Erik Mamelund at the Metropolitan University in Oslo points otherwise. The virus of 1918, after all, did not spare the higher-class natives of Europe and North America. While the first wave largely affected the poor and the marginalised, the second wave that followed soon, in historical irony, disproportionately affected the more affluent.

We risk making the same mistakes by ignoring the lessons of the past. I hope this cautionary tale from history will awaken a more compassionate view of the crisis.