While some foreigners benefit from Indian hearts, they also contribute to the learning curve for the benefit of Indians. 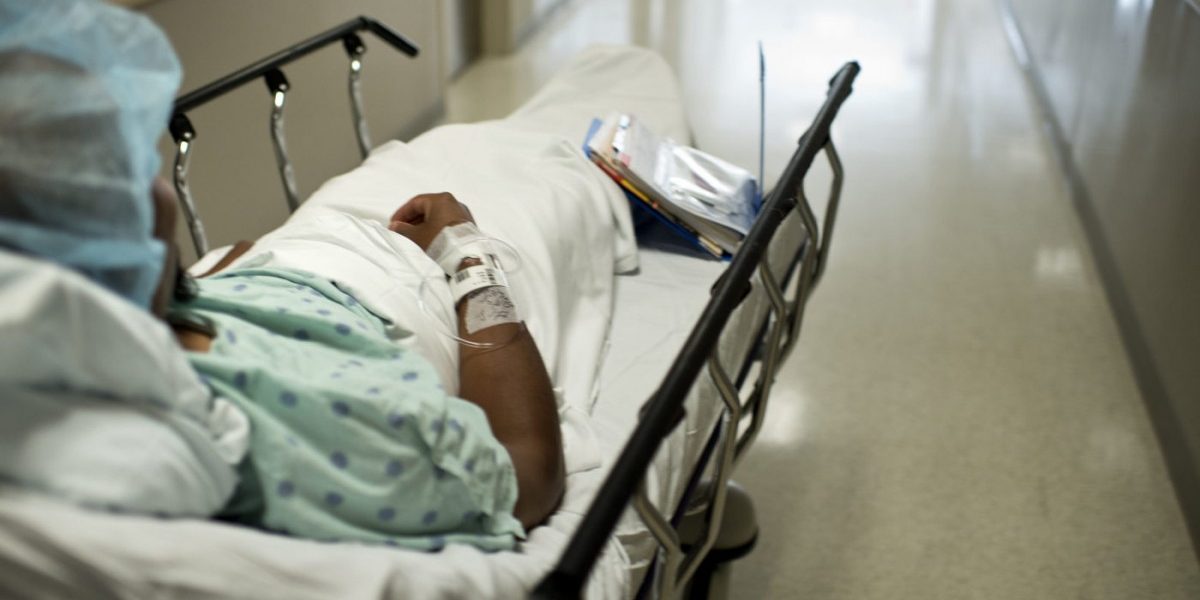 Organ transplantation is an evolving field in India. Credit: Reuters

A recent page-one headline in The Hindu read: ‘In Chennai, the hearts beat for foreigners’. Another headline announced that in Tamil Nadu, three of four donated hearts go to foreigners, provoking emotive discussions on TV. (Only the fine print in the articles explained that it was actually one out of six). These claims were moderated by the newspaper a little later, but readers probably only remember the original headlines.

Not enough Indians for donated hearts?

Of organs that are usually donated, kidneys and livers do not go to foreigners, but some hearts and lungs do – because there are not enough Indian takers. It is not ludicrous to claim that in a country of 1.3 billion there is a shortage of suitable Indians to take all donated hearts.

Ask an average heart failure patient to queue for a donated heart and the only response will be of pointing to their pocket. But aren’t there – of the 50,000 or ten lakh who need heart transplants in India – at least a few hundreds who can afford a surgery costing about Rs 20 lakhs? If there are, why aren’t they listed? And are there not facilities and schemes to help those that cannot mobilise the required amount?

Not enough Indians – yet

Organ transplantation is an evolving field in India. Kidney transplant started first, followed by liver, both developing based on the availability of living donors. Deceased-donor availability has had a late start, because of the need for states to establish organ distribution frameworks. It has grown slowly over the last decade, with still only a third of states active. Hence, heart and lung transplantation – which can depend only on deceased donor organs – are starting slowly, though Tamil Nadu is at an advanced stage here.

Costs here do not mean just the cost of the surgery along with travel, stay, pre-hospitalisation and lifelong medication – but also the risk of a poor outcome of the surgery, including mortality. The last is the most difficult to evaluate. It depends largely on the treating physician’s confidence in the transplant centre. The patient and her physician have every right to worry if she will become part of the learning curve casualty of that transplant centre’s team.

A similar story is evolving for heart and lung too. Until a few years ago, a good part of usable hearts was not taken, because neither an Indian nor a foreign recipient was available. Today, there are ten heart transplant and four lung transplant centres that are active in Tamil Nadu and rarely do donated hearts in good condition go to waste. Foreigners fill the gap between available hearts and Indian takers, most from other states.

It is likely that in a couple of years, heart will also reach the present stage of liver transplants, with no organ going to a foreigner.

For now, while some foreigners benefit from Indian hearts, they also contribute to the learning curve for the benefit of Indians.

In around ten other Indian states where deceased donor programmes are operational, the vast majority of hearts donated are not taken – even after a few of them go to hospitals in Tamil Nadu – due to limited transplant facilities. It will take longer there for the Indian demand to catch up with supply, and it is advisable for them to fill that gap with foreigner demand without guilt or knee-jerk refusal. This helps the learning curve and builds public confidence, and will shorten the time for Indian demand to catch up.

Is there no leakage?

With the Central government actively promoting medical tourism with tax concessions and visa facilities, foreigners yield more per bed than Indians. There are too few heart and lung transplant facilities in India, and it’s possible that their cost is higher for Indians because of medical tourism. There are differing opinions on the right policy on such tourism, but for the present, we need to live with the reality of governments vigorously promoting it as a source for foreign exchange (close to Rs 2 lakh crore from five lakh medical tourists in 2017).

Do private hospitals sometimes manipulate a friendly system to make Indian demand look lower than it is so they can divert more hearts to lucrative foreigners? The answer is that there can always be some leakage in any regulatory system – including in advanced countries, as demonstrated in a recent book, Healers or Predators? Healthcare Corruption in India.

One way that Tamil Nadu handles this issue is to share with all participating hospitals in real-time the full information on how organs get distributed in each case, so any attempt at wrongdoing can be checked by competitive vigilantism. The probability of leakage is thus of a minor order, more so since such transplant centres are usually large hospitals and their brand is at stake if a major scandal were to break out.

What about public healthcare and equity?

Why speak only of private hospitals and pocket sizes and not about public hospitals that provide free service? In Tamil Nadu, over last three years, 3% of heart and zero lung transplantations were done in government hospitals (as derived from annual reports). In other states, this share is bound to be near negligible or nil. The explanations include the rising private sector share in secondary and tertiary care as a result of government policies. Public insurance cover is minimal and private insurance too is small and pocket dependent.

Is it justifiable that transplant access depends on the size of your pocket? Should the heart in India beat only for the rich, not for the poor? This is an important question that needs to be addressed separately. First, we need to realise that ‘the heart beats for the foreigner’ is not a scam, but rather a myth.

Dr J. Amalorpavanathan is a former Member Secretary of the Transplant Authority of Tamil Nadu, Chennai. C.E. Karunakaran is a trustee of the NNOS Foundation, Chennai.