Recent outbreaks of avian influenza have been limited to birds and not humans. 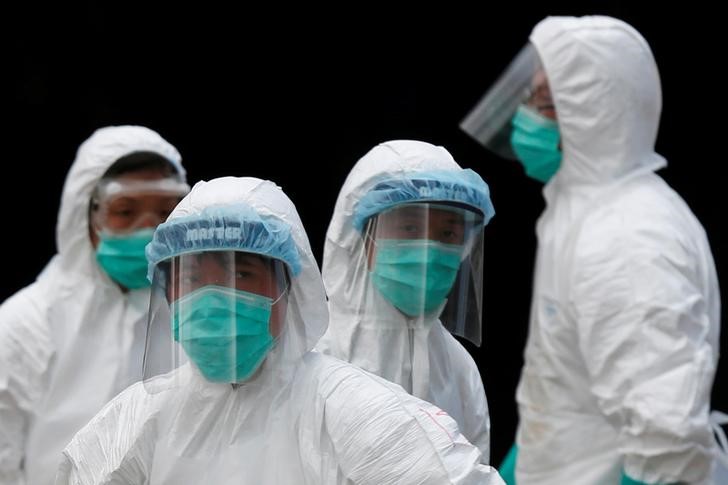 A government circular has claimed that India has attained “country freedom” from the highly pathogenic avian influenza, H5N1.

H5N1 is a type of virus which is highly infectious in birds, and causes avian influenza or bird flu. Human cases of H5N1 are closely linked to infections from live or dead birds who have H5N1.

The Indian government’s circular says that outbreaks of H5N1 had been seen at various epicentres including 12 sites in Odisha, three in Bihar and one in Jharkhand, over the last few months. However, these outbreaks were seen among birds and not humans, in samples of chickens, crows and ducks.

The government says it has successfully carried out control and containment operations in these places in accordance with its own guidelines. Some of these measures include stamping out the entire poultry population of these areas by culling all poultry in a one-kilometre radius of the epicentre of the outbreak. The government’s protocol involves destroying eggs, feed, litter and any other infected material. Movement of poultry and poultry products were also restricted if they were seen to have originated from these outbreak sites. The infected premises were disinfected and cleaned. The government also carried out surveillance operations in these areas after the operation.

The government circular reported that “there have been no further reports of the presence of the highly pathogenic avian influenza virus.” Because of this, it said, “the country was declared free from avian influenza (H5N1)” as of September 3.

Despite this “success”, the government said that surveillance has to continue all through India and especially in border areas which are more vulnerable, along with areas frequented by migratory birds which could be carrying the H5N1. The circular emphasises that this declaration of “country freedom” should not make states complacent and that they should maintain “strict vigil” against the disease.

India has notified the World Organisation for Animal Health about the outbreaks and also about the “country freedom.” This is an inter-governmental organisation that is responsible for improving animal health globally. The World Health Organisation collaborates with them to control and prevent the spread of animal diseases.

No cause for worry

Scientists and experts say that these recent outbreaks and containment measures are nothing to worry about.

“We are not allowing infection to spread to humans. This is the strength of our system now,” says A.C. Dhariwal, former director of India’s National Centre for Disease Control. He says that the outbreaks as well as the containment are routine and not exceptional. “After the flu pandemic in 2009 in Mexico, we learnt the lesson and now we are very careful.”

“This is absolutely nothing alarming. Surveillance is very good among animals and poultry. India has not seen a single death from H5N1 so far,” says G. Arunkumar, head of the Manipal Institute of Virology. He says that the containment and culling of animals is carried out by the department of animal husbandry and the health ministry steps in when there is a risk of infection in humans.

T. Jacob John, formerly at the department of virology in CMC Vellore also agrees: “Such outbreaks appear in unexpected times and places, most probably virus brought in by migratory water birds. Nothing unique.”