In 2018, More Than 14 Indian Children Died Every Hour Due to Pneumonia: UN Study

Just five countries were responsible for more than half of child pneumonia deaths other than India - Nigeria, Pakistan, the Democratic Republic of Congo and Ethiopia. 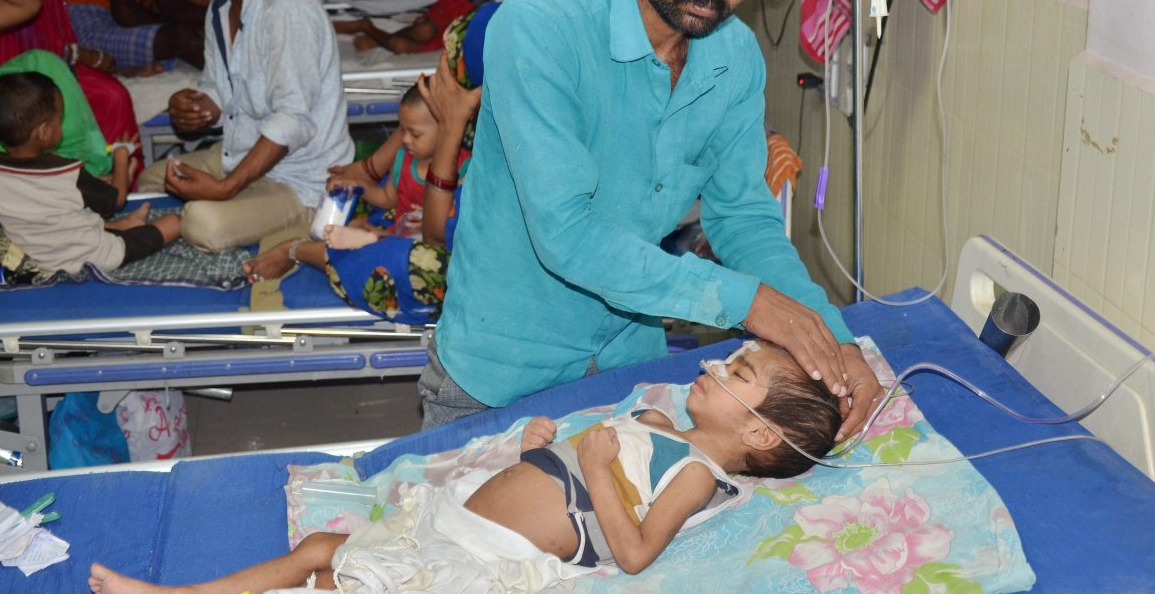 New Delhi: Pneumonia killed more than 14 children under the age of five years every hour in 2018 in India, which was among the top five countries responsible for over half of the child deaths due to the disease globally that year, a study has said.

The study, ‘Fighting for Breath in India’, by Save the Children, UNICEF and Every Breath Counts, said pneumonia killed more than 1,27,000 under-five children in 2018.

In India, one child under the age of five years dies every 4 minutes due to pneumonia, with malnutrition and pollution as the two major contributors, Dr Rajesh Khanna, deputy director of health and nutrition, Save the Children said.

Also Read: How a UP Village Is Still Grappling With a Curable Disease Like Pneumonia Pneumonia also emerged as the world’s leading infectious killer of children, claiming the lives of more than 800,000 children under the age of five every year, more than 2,000 every day.

In India 5 per 1,000 live births under-five mortality rate due to pneumonia in 2018, the study said.

“In India, 14% of child deaths were due to pneumonia in 2017, and it was the second biggest killer of children under-five in 2017 (after wasting).

The study further said $16 was spent by the government on health per person in 2016 in India.

“Every day, nearly 2,200 children under the age of five die from pneumonia, a curable and mostly preventable disease. Strong global commitment and increased investments are critical to the fight against this disease,” Henrietta Fore, executive director of UNICEF said.

Pneumonia is caused by bacteria, viruses or fungi, and leaves children fighting for breath as their lungs fill with pus and fluid.