How Would Mental Health Insurance in India Work?

Care will need to be taken to ensure the underwriting criteria are not perceived to be predatory or biased. 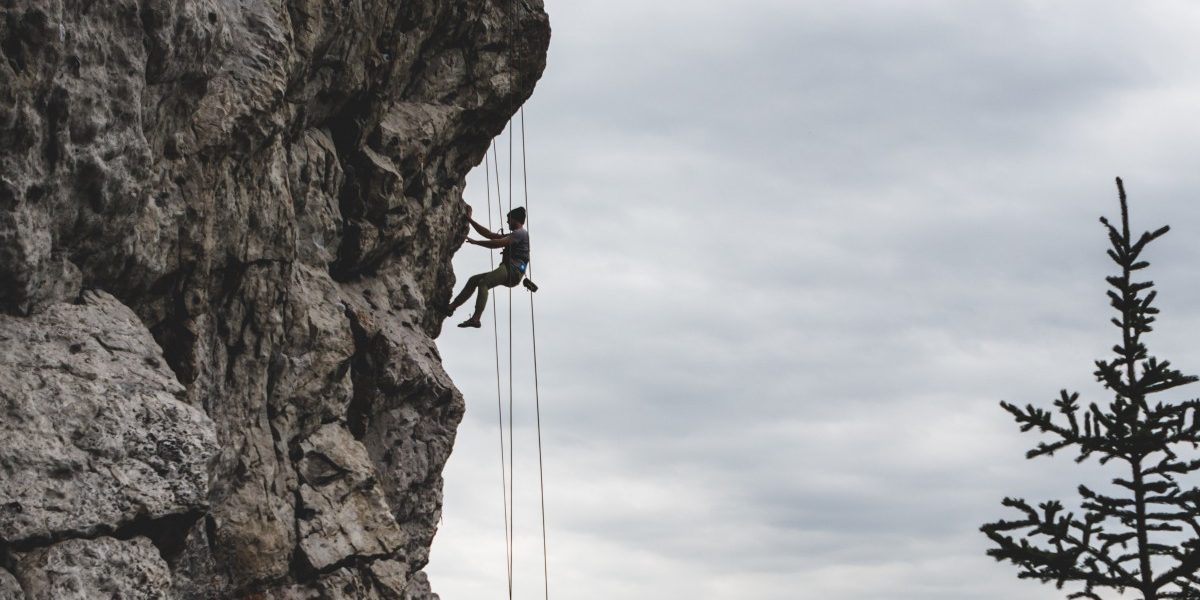 India is a steadily developing low-to-middle income nation, and it is ill-equipped to handle its growing mental health demands. The 2015 National Mental Health Survey sampled over 34,000 individuals across 12 Indian states and found that the lifetime prevalence of any mental disorder was 13.7%.

This suggests that about 170 million individuals have experienced mental illnesses at some point in their lives. This survey also found that common mental health conditions like depression, anxiety disorders and substance-use disorders contribute up to 10% of the total disease burden (among those surveyed).

Against this background, the Mental Healthcare Act 2017 mandated that “every insurer shall make provision for medical insurance for treatment of mental illness on the same basis as is available for treatment of physical illness.”

A circular from the Insurance Regulatory and Development Authority of India in August 2018 directed all insurers to comply with these provisions with immediate effect. What the body didn’t specify was how agencies were to put the directive into practice and by when. Having already discussed concerns associated with insurance coverage for mental illnesses, we seek to raise further issues from a practical point of view.

Perhaps the most important thing would be to determine treatments covered under mental health insurance(MHI). A literal translation of “same basis” as mentioned in the Act may lead to only instances of hospitalisation or inpatient care being covered.

However, this covers only a small fraction of individuals seeking help (anecdotally, psychiatrists peg  the hospitalisations rate at 1-2% of all cases of mental illness). So not insuring outpatient pharmaceutical therapy and psychotherapy sessions potentially risks excluding 98% of individuals experiencing mental health issues.

Given the nature of mental disorders, covering outpatient treatments through empanelment of appropriate mental health services would add immense value to end customers, and is likely to make the product more marketable as well. However, these products tend to be more expensive than those covering only inpatient treatments because of the increased risk to the insurer and potential for increased anti-selection (or the increased tendency of high-risk individuals to purchase insurance).

Moreover, insurers will also need to agree on a common disease definition and classification system, based either on the DSM 5 or the ICD 10 frameworks. Inconsistent disease definition or underwriting criteria may lead to an increased risk of anti-selection against the differing insurer. Any policy exclusions will need to be identified. A decision will also need to be taken on how the disorders that allow for self-admission/self-hospitalisation of the patient will be covered.

Since this is the first time an MHI product is being launched in India, relevant and credible data is going to be hard to get. Typically, such data is needed to estimate morbidity probabilities (the likelihood of falling ill), co-morbidities (the simultaneous presence of two or more medical conditions), to determine the impact of relevant rating factors (such as age and sex that affect a person’s likelihood of falling ill) and for the cost and duration of various treatments.

When launching a new product, it is common practice to take the help of reinsurance companies to provide similar data from other geographies, especially since MHI already exists in some countries. However, care will need to be taken to allow for different policyholder demographics, socio-economic factors, regulations and definitions – the impact of which may be difficult to assess.

The most recent mental health prevalence estimates for a nationally representative sample are available from the 2015 National Mental Health Survey by NIMHANS. It estimated the nationwide morbidity prevalence at 10.6%, and also identified the potential impact of various rating factors – especially location, age and gender.

The morbidity prevalence has varied over the various surveys conducted in the recent past, ranging from 3.2% in Pune (2003) to 15.8% in Puducherry (2003). If these survey statistics are to be used for pricing, they will need to be adjusted to account for the impact of underwriting policyholders, different potential policyholder demographics, as well as the possibility of adverse/anti-selection.

It is possible that given the uncertainties of data, a potential margin is built into initial products. This will obviously be lowered as the company’s experience increases and the market becomes increasingly competitive.

Underwriting involves determining a premium along-with appropriate terms and conditions for the insurance cover. For example, a life insurance policy could be underwritten to a professional stuntman at a much higher rate than what would be normally charged.

This is another area where the reinsurer could offer significant support to insurance companies. The underwriting process could include detailed questionnaires, family medical history and personality tests. Lifestyle underwriting could be particularly important as various habits have been linked to a lower rate of mental illnesses.

Care will need to be taken to ensure the underwriting criteria are not perceived to be predatory or biased. For example, migrants and widows may harbour higher risk of suffering from mental illness, but charging them a higher premium could be perceived as being discriminatory. Perhaps the most important task for insurers would be to come up with underwriting criteria and processes that minimise the chances of anti-selection.

In general, clinicians use a multimodal approach to assess mental illness (including psychometric testing, detailed structured clinical interviews, a mental status examination, and verification of data from a third party, like a family member, etc.). Thus, although cases of malingering are possible, the veracity of information provided in case of a claim can still be determined with authenticity.

These, and many more, are practicalities that only scratch the surface of the implementation of a policy that has the potential of creating a paradigm shift in how mental health is perceived in India.

Hansika Kapoor is a practicing clinical psychologist and research author, department of psychology, at Monk Prayogshala, Mumbai. Surbhit Ahuja is an actuarial analyst.