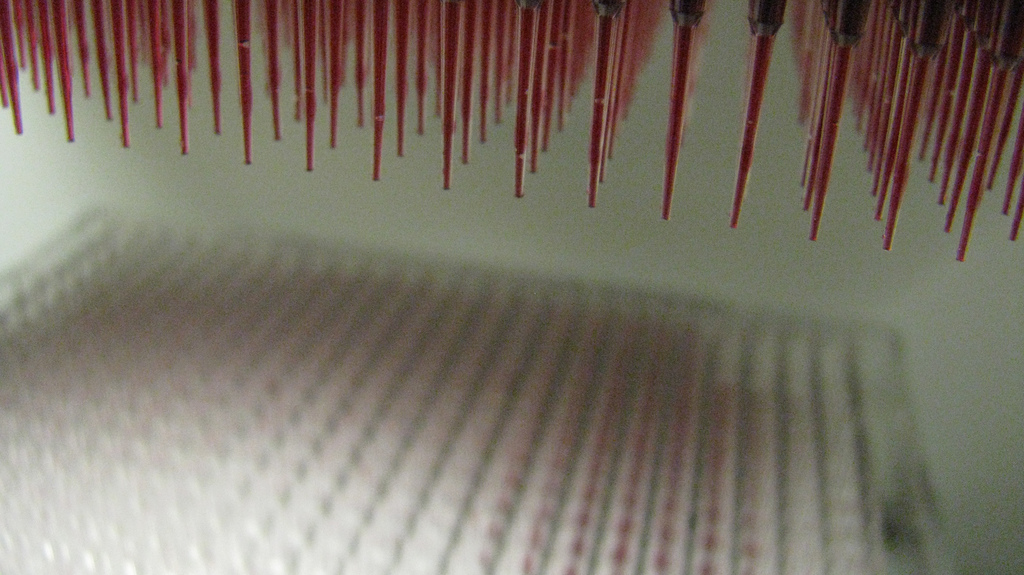 The following is the note of dissent submitted by Usha Ramanathan, a researcher, advocate and dissenting member of the committee that drafted the Human DNA Profiling Bill. The Wire published a criticism of the Bill on July 24, 2015. The committee was put together by the Department of Biotechnology (DBT), and the Bill is set to be tabled in Parliament in the ongoing monsoon session. In her note, Ramanathan is addressing Alka Sharma, Director of the DBT.

I am more than a little surprised to find that the mildly revised Bill does not reflect any of what I had given in my long researched piece to the committee. There is no discussion of it either.

As you have reason to know, since the committee was set up in January 2013, there were the early presentations made by Dr. Gowrishankar on the work on the Bill that had happened which culminated in the first in the 2007 Bill, which was later revised to produce the draft Bill of 2012.

When the Committee of Experts on Privacy was set up under the Chairpersonship of Justice A.P.Shah, of which I was a member, the UID project and the Human DNA Profiling Bill, then in its 2011 form, were what prompted immediate attention to the issue of privacy. In October 2012, that committee presented its report which has, since then, been in the public domain.

When, early in 2013, you invited me to be part of the committee to review the Human DNA Profiling Bill 2012, the concerns around the Bill included the issue of privacy but went further.

The reason that the discussion became important was because of some particular changes that have happened in recent years that could have a significant impact on the nature of information gathered, retained, and used in a variety of ways. These changes include:

In my piece written for the committee, I have set out the concerns about the databasing of DNA, questions of consent, the myth of the infallibility of DNA (that it is based on probability and is a better metric than others that we now know and use, but that is still probabilistic – this is important to emphasise when we consider the consequences of a presumption that it cannot be wrong), the problems with an agency like the CDFD being given the role of creating regulations and being the regulator when it is itself an institution that will have to be regulated – especially when we see the role of the CDFD in setting the DNA agenda in the study papers that were given by the DBT to feed into the 11th and the 12th Plans. There is much more, as you would have seen in the piece I prepared for the committee, which I attach to this mail, along with the comments on the Bill.

Every Bill needs a Financial Memorandum to accompany it. I find that there was no study that had been done of the costs involved in pursuing the extraordinary ambitions that the Bill sets out. In my continuing study of the subject, I found this information about the cost of the DNA database in the United Kingdom where, it may be remembered, it is only about a criminal database. It is to be found in an annual report. It appears that the Home Office spent £2.2 million in 2013-14 running the National DNA Database on behalf of the UK police forces.

There were also issues of serious import including this ambition with DNA which I had pointed out, and which comes from the DBT’s study report in the lead up to the 12th Plan document, and which can be found here, and which reads:

In our discussions, I had also asked for assistance from the DBT on a range of issues, including the pro forma that is currently in use for sending DNA samples for testing in criminal cases and which includes a column on ‘caste’.

These are deeply disturbing introductions into classification that is being brought in through DNA, and they deserved attention. Unfortunately, the meetings were too focused on finding consensus and so many of these issues remained unresolved.

I would reiterate that Minutes do not constitute a report. The revised Draft was not shown to me nor did I approve of it, and I have only seen it after I read in the papers that the report had been finalised and I wrote asking to see it; after which you sent me the minutes and the mildly revised draft as the report. I do not agree that the revisions reflect the concerns that have been raised by me time and again, including in my three contributions to the committee dated 9 November, 2014, 2 September 2013 and 18 November 2014 (clause-by-clause comments).

I, therefore, ask that you append the three documents (all of which are attached to this mail, for easy reference) to the revised draft Bill, which are in the nature of a dissent to what has been proposed.