The way the potentially deadly virus hit Kerala without warning and the intensive efforts made by the state health authorities to contain its spread, has lessons for other states. State animal husbandry department and forest officials collect bats from a well of a house in Perambra near Kozhikode, after the outbreak of Nipah virus. Credit: PTI 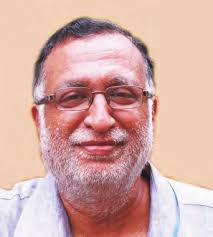 Uttar Pradesh chief minister Adityanath had taunted Kerala during a recent visit, asking it to take lessons from UP in healthcare. He was referring to the previous year’s dengue deaths. Most people found his speech, coming close on the heels of child deaths in Gorakhpur’s BRD Hospital, hilarious. However, some doubts persisted regarding Kerala’s ability in containing outbreaks of infectious diseases.

The way the potentially explosive epidemic was contained by the authorities in Kerala is praiseworthy, and has lessons for other states. It seems Adityanath still has much to learn from Kerala, especially as the annual vector-borne disease season approaches.

Although Kerala was hit by Nipah without warning, the Kerala health system has not been found wanting when confronted by a potentially calamitous and deadly viral epidemic. What made Kerala’s response so praiseworthy and what can be improved in future?

How did Kerala handle Nipah virus?

Calicut was ‘ground zero’ for the crisis and the Government Medical College, where I spent many years teaching, was where patients were being contained.

The Nipah virus disease is scary because of high mortality rates, similar to that of the Ebola virus. Add to this the lack of vaccines or definitive treatment and the fact of human to human transmission, and the panic it creates is understandable. The virus has a natural reservoir in fruit-eating bats of the genus Pteropus. Though bats remain healthy despite the virus being shed in their saliva and urine, the same is not the case once it enters some other mammal, who gets sick and may pass on the disease to others. 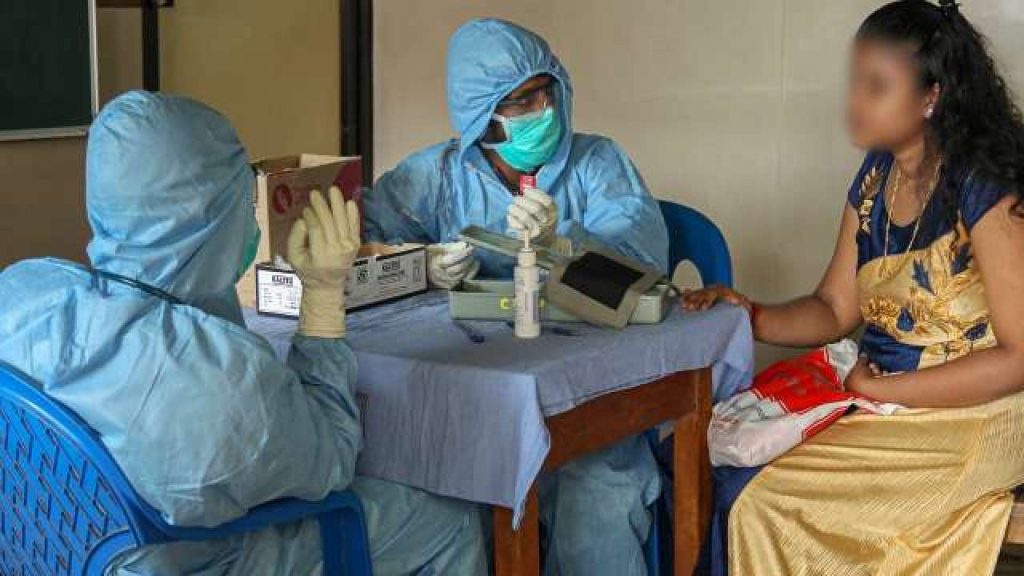 The authorities in Kerala were able to trace every single case reported thereafter to the first case or his contacts/carers. Credit: PTI

Twenty two-year-old Sabith in Calicut was the first victim of the disease in Kerala and is presumed to have got it from bats directly or indirectly through another animal. The events leading to this are still unclear. Theories of transmission from another infected person, probably a worker from outside the state, are not taken seriously for several reasons. For one, there has been no outbreak of Nipah anywhere else in the country from where such a person might have come. And no such person affected by this severe disease has been reported from the area prior to the index case. Moreover, the environs of the first case make transmission from a bat quite plausible.

The early diagnosis of the infection was a feat akin to pulling a rabbit out of a hat.  The medical community of Kerala can be proud that the very second case was diagnosed as Nipah infection. Apart from the slightly unusual symptoms, the death of a close contact with similar symptoms less than two weeks ago was the clue that pointed in the right direction. Nipah was tested for and confirmed promptly. In just over two weeks after the first case becoming ill, the causative agent could be identified. Containment action could now begin.

Early diagnosis meant that the people who had already contracted the infection were limited. This was a good start. On the flip side, many of those infected were from hospitals and included a nurse, Lini Puthussery, who later succumbed to the disease.

Close contacts of the first case developed symptoms of the disease about 10 days later, typical of having caught the disease from the index case. The authorities in Kerala were able to trace every single case reported thereafter to the first case or his contacts/carers. This also reaffirmed the fact that the disease is transmitted only during the symptomatic phase through close contact. This meant that tracing all contacts, active surveillance and isolation of symptomatic cases was the way forward. This is exactly what Kerala did.

Once the disease was confirmed, the government machinery swung into action. All the cases and suspected cases were moved to the Government Medical College at Kozhikode. An isolation protocol, similar to that for Ebola, was instituted. Health personnel in all hospitals were given training and safety equipment.

About 2,000 contacts of all the cases were traced and followed up on a daily basis. If and when any of them fell ill, they were transported to the isolation facility in an ambulance. The cases were treated symptomatically with life support measures, including ventilation. The anti-viral drug Ribavirin and a monoclonal antibody were imported and tried in some patients for possible effect.

The intensive efforts directly supervised by no less than the state health minister K. K. Shailaja Teacher saw success. The outbreak seems to have subsided in about five weeks from the start. The deaths could be limited to 16.

Many of those who contracted the illness acquired it in a hospital. Some were merely visitors who had come to see other patients. It is, therefore, time to examine how we can decongest our hospitals. Instituting a strict referral system and controlling visitors are sorely needed reforms. Bystanders who help out with many routine hospital chores can be reduced by appointing more caring staff. Infection control protocols within hospitals also need to be followed with intent, with universal precautions for health workers in dealing with any patient.

Misinformation through the social media and even on occasion by the mainstream media had fuelled panic in the early days with people afraid to venture out. This had resulted in great economic loss with no perceived benefit. In times like this, one authoritative voice has to be heard above all on a daily basis. A multi-disciplinary technical team should be instituted for this purpose.

Fake messages and mischievous and false propaganda needs to be checked by appropriate legal means. The extant public health law is archaic and possesses no teeth. An effective public health Act, capable of dealing with such situations, has to be enacted at the earliest.

It is hoped that the government will follow up its success with the actions so vital for the future, so that its best efforts are not diluted by mischief and fake news.