Even as many media professionals face action for doing their job, Nitin Gadkari claimed without evidence that the coronavirus is 'not natural'. 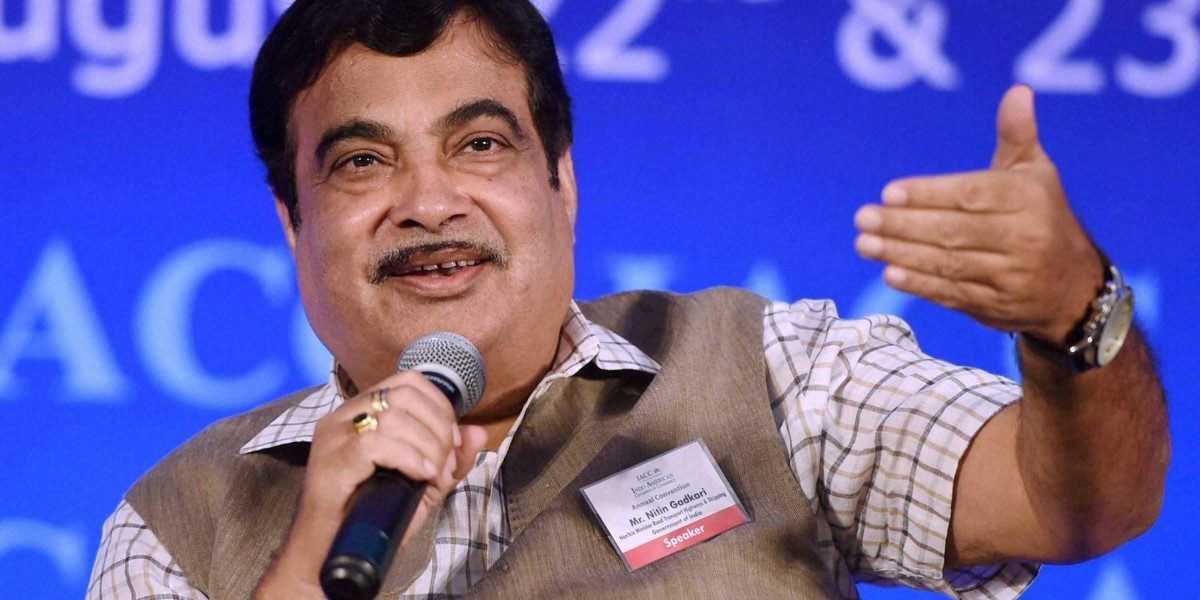 On Wednesday, hours after finance minister Nirmala Sitharaman announced the “first tranche” of the government’s Atmanirbhar Bharat Abhiyan package, her cabinet colleague Nitin Gadkari appeared on NDTV to discuss the COVID-19 situation in the country.

“We have to understand the art of living with corona,” Gadkari said. “This is not a natural virus. It is an artificial virus and now many countries in the whole world … are researching on it for a vaccine.” Later, he added, there was not yet a good “detection methodology” for the virus because it came “from [a] laboratory, this is not [a] natural virus. … After finding a solution for that, we can create confidence. After taking a vaccine there will be no problem.”

The Union minister did not provide any evidence to support his claim, that the novel coronavirus had originated in a laboratory, nor was he pressed to do so.

This is an unfortunate state of affairs in a crisis in which legitimate concerns about insufficient, misleading or opaque data and official policies and practices are shut down either by media proprietors or, worse, the police, while pseudoscientific proclamations and conspiracy theories by ministers and divisive fear-mongering by politicians pass by unchallenged. And to think scientific thinking and debate play a mission-critical role in this crisis.

A report published in The Caravan shortly after the lockdown began claims that during a video interaction, Prime Minister Narendra Modi had urged owners of various media houses to “refrain from negative coverage” of COVID-19. In the context of this ‘directive’, perhaps the big media has decided not to join issue with the likes of Gadkari.

Many of the cases have also been made out under sections of the Disaster Management Act and the Epidemic Diseases Act, prompting accusations of misuse.

As Manoj Joshi argued, politicians have tried to push the narrative that the coronavirus was “created in a lab” in China for their own gains. Implicit in Gadkari’s own statement was that migrant workers marching to their homes were doing so not because they lacked a safety net, but because they feared the virus. The minister was effectively deflecting the Centre’s responsibility for a poorly executed lockdown, blaming an “artificial virus”, and therefore a foreign government, instead. (This has happened with the wintertime air pollution over North India as well.)

On Friday, a group of scientists also flagged the “political implications” of Gadkari’s statement, saying it “feeds a prevalent conspiracy theory”. The Indian Scientists’ Response to CoVID-19, a voluntary group, wrote that since Gadkari’s claim “carries great influence among the general public in India, we request that this issue is set right at once”.

Also Read: COVID-19: What Did India Gain From the Nationwide Lockdown?

The importance of evidence-based decisions is important to draw up the right, or the less wrong, strategies to contain COVID-19. But even 50 days after the nationwide lockdown began – meaning few ‘imported cases’ could be reported – the Union health ministry has refused to acknowledge community transmission. This is despite the three-day rolling average of new cases standing at 3,735, one of the highest in the world.

On April 11, the health ministry also mentioned unspecified ‘statistical analysis’ to claim that if the lockdown had not been imposed, the country would have had 8.2 lakh COVID-19 cases by April 15. As The Wire reported, no one knows how the ministry arrived at this figure.

A government official also claimed in April, based on a specious calculation, that the number of new cases reported in India would drop to zero on May 16. Today is May 16, and India has reported about 3,800 new cases. Together with what journalists have reported on Article-14, it seems the Modi government is mounting a partially scientific response to the epidemic while installing other strategies to ensure the virus’s vanquishment isn’t followed by an epidemic of critical thinking.

From day one, Narendra Modi’s government has sought to undermine science, especially ‘Western’ science and science from the Islamic world, in order to erect the supremacy of “ancient Indian knowledge”. Top government functionaries, including the prime minister himself, have advanced numerous unfounded claims to ‘prove’ the primacy of Hindu culture and the Vedas.

This has always been a faith-based argument that never accounted for what the Vedas or the science textbooks actually say – as much as the health ministry’s prediction about May 16 doesn’t account for what epidemiologists say.

We don’t yet know which animal the novel coronavirus first used as a reservoir before jumping the species barrier to humans. However, there is sufficient evidence that it originated naturally, through the means of evolution, and neither sufficient nor infallible evidence that scientists engineered it in a lab.

This distinction is important in the same way it is important to know when to call the fire service: when you see clouds of smoke or when you see up close the flames licking the walls of your room. And beware the building manager who, when asked why there were no extinguishers, only keeps saying the fire was not an accident.