The review's authors have acknowledged that almost 80% of the studies they analysed had been funded by the pharmaceuticals industry. 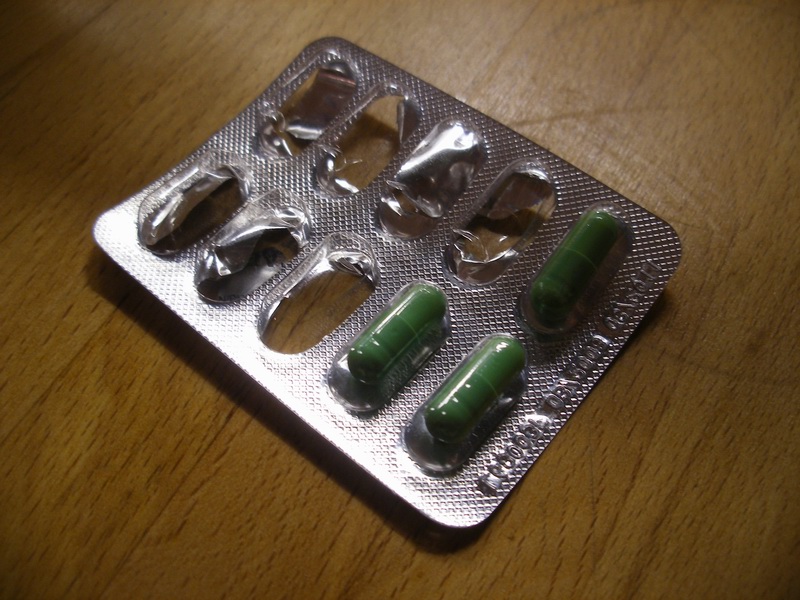 A recent review and meta-analysis of 522 randomised trials, including about 117,000 participants suffering from depression, has concluded that all antidepressants are better than a dummy tablet.

While numerous studies were included, the analysis and review itself seem to be mathematical and unidimensional. The number of patients in these studies is too small and the follow-up too brief to make a convincing argument about effectiveness. It is well known that antidepressant pills take as long as a month to kick in, that dropout rates are high (as much as 400% more than placebo), while their efficacy as compared to placebo is marginal in clinical terms.

The researchers examined 21 types of antidepressants, their effects compared with placebo or head-to-head. In total, a little more than 87,000 participants were assigned to an antidepressant, while 29,425 were assigned to a placebo. The mean age of participants was 44 years; 62% were women; and the median duration of acute treatment was eight weeks. Almost half of all patients included in the meta-analysis were from North America (48%); 27% were from Europe and only 7% of were from Asia.

Almost 20% of the world’s population suffers from psychiatric problems. The majority of  these have a major form of the affliction. The extent of the problem can be gauged by the fact that the US is compelled to spend more than $200 billion to manage depression every year.

This meta-analysis was performed by researchers at Oxford University and has predictably taken the Western media by storm. Every major British daily has prominently played up the study. The Guardian went to the extent of stating that it’s now official that antidepressants work, that it’s no longer some conspiracy by Big Pharma. The Times went over the top by suggesting that a million more people would need antidepressants based on data provided by the meta-analysis.

However, what has been missed is that the authors of the paper concede – almost at the top of their discussion – that the effects of the antidepressants were mostly modest, albeit more effective than placebo. Crucially, they also conceded that there were only a few non-industry-funded trials included in their study (almost 80% were industry-funded), and that many of them had not divulged any details on their sources of funds. The authors finally acknowledge that, despite attempts at obtaining unpublished data, they are “aware a substantial amount of data is still not available to the public”.

Additionally, not every patient prescribed an antidepressant showed a positive response. In fact, antidepressants were found to be ineffective in 30% of the participants. Prozac (fluoxetine), which has enjoyed rockstar status for many years, was found to be minimally effective but well-tolerated. The pharmaceuticals industry had thrown, and continues to throw, its might behind Prozac. It used to be presented as the Holy Grail of antidepressant treatment until a series of horrific killings were blamed on, among other factors, the availability of Prozac-like drugs in the market.

As a result, no drug company is keen about public debates on the adverse effects of antidepressants their manufacture. Right now, however, the industry is likely to be pleased with the meta-analysis.

As a cardiologist, I am concerned that amitriptyline, a tricyclic antidepressant developed in the 1950s, has emerged as the most effective antidepressant compared to placebo. Amitriptyline is notorious for triggering sustained ventricular tachycardia. This is a potentially lethal rhythm disturbance that can kill if not treated immediately. Almost every heart patient whose heart has been weakened (by a previous heart attack, hypertension, valvular pathology, etc.) is susceptible to it.

A substantial number of patients who have sustained a heart attack or are being treated for heart failure suffer from major depression. Treating such patients with amitriptyline would be akin to playing with fire. It would be better to go with a serotonin re-uptake inhibitor.

Depression is undoubtedly a huge problem across the world. Those who are depressed truly suffer from hour to hour, day after day. At the same time, a meta-analysis, however large, should not prescribe antidepressants without a careful selection of patients. It has to be borne in mind that modest exercise, meditation and psychological support can provide considerable support for those in need.

This meta-analysis had a mean sample study size of only 224 participants and who were followed for a mere eight weeks. We need larger randomised trials to confirm such conclusions, especially when dropouts due to adverse effects ranged from 64% to 444% more than the placebo.