As faecal transplants emerge as a remarkably efficient way to treat intestinal disorders worldwide, India’s lag may not be in the best interests of suffering patients. 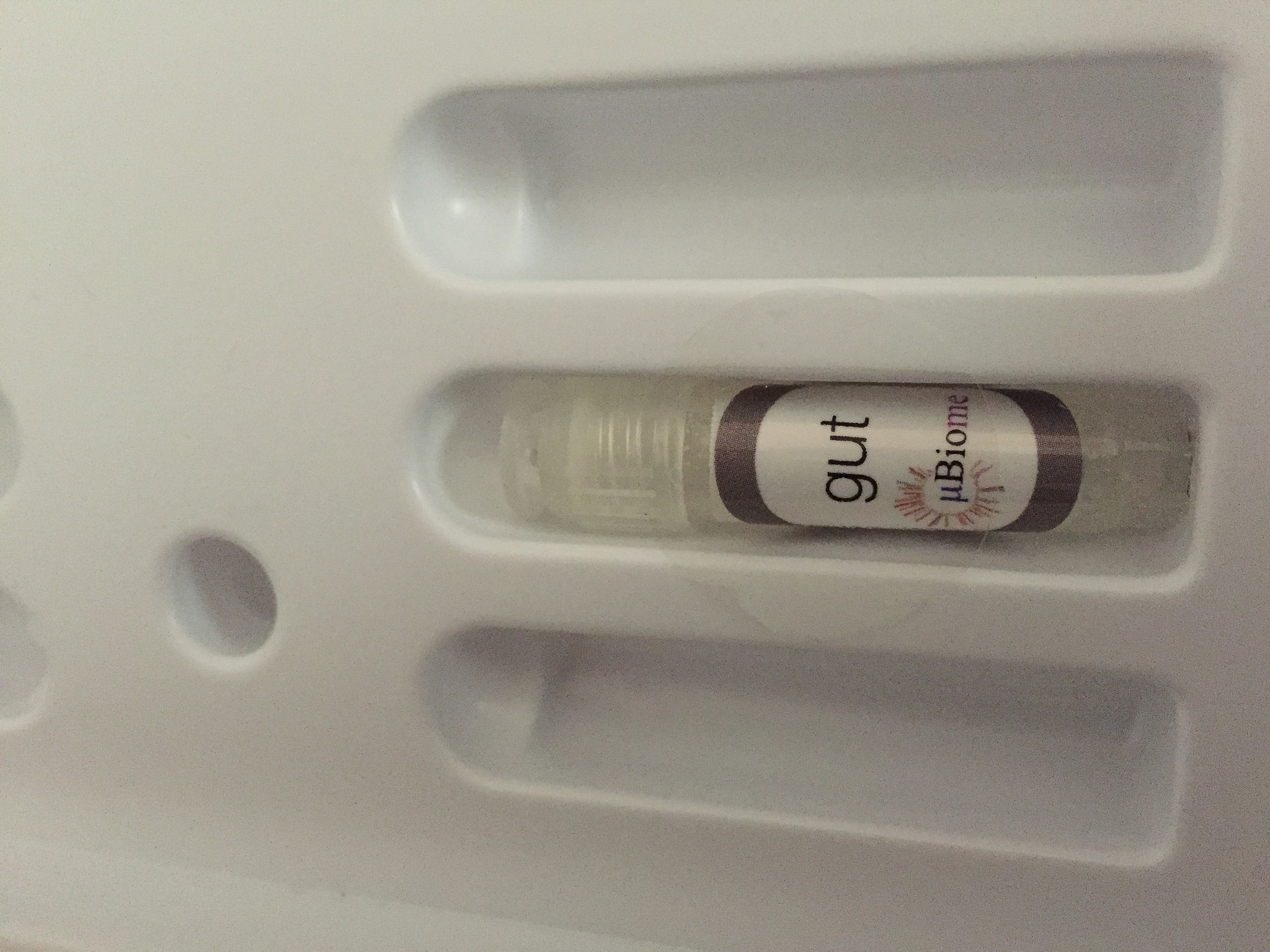 “There is no doubt that poo can save lives,” says Seth Bordenstein, a pathologist at Vanderbilt University, USA, in the press release for his recently published essay in PLOS Biology journal. The essay, co-authored by Diana Bojanova, is a succinct review of an emerging form of therapy for gastrointestinal disorders – faecal microbiota transplantation (FMT).

FMT involves transferring stool from one organism into the gastrointestinal tract of another. As bizarre as this may seem to the uninitiated, it turns out that this is quite the life-saving procedure. The human gut, after all, is a microbial zoo of sorts. The trillions of microorganisms that live in it, referred to as gut microbiota, play a crucial role in keeping it healthy. As described by Katrina Ray in a Nature editorial from 2012, “we are not just on ‘friendly’ terms with our gut bacteria—the relationship is infinitely more intimate than that—we are married to them.” So much that imbalances in the contents of the gut microbiota are strongly linked to potentially lethal conditions like inflammatory bowel disease (IBD), cancer, obesity and cardiovascular diseases.

Naturally, one of the strategies used to maintain intestinal health involve replenishing the microbial environment of our guts. This replenishment can come in the form of probiotics which involve ingesting ‘good’ microbes in the form of food products like curd and commercial products like the fermented milk Yakult.

“However, probiotics are not derived from guts,” points out Dr. Sudeep Khanna, gastroenterologist at Apollo Hospitals, Delhi. This means that they are not an adequate representation of healthy gut microflora. On the other hand, stool, taken right from the intestine itself, is a much better representation, he says.

There lies the merit of FMT, wherein the intestines of a patient with a compromised gut microbiota is treated with a recipe of microbes sourced from healthy stool from a donor. The procedure did not gain instant popularity but from fewer than 10 publications per year until 2011, there has been a dramatic spurt of FMT related studies since then, with over 200 publications in 2015. This rise is presumably because of the more-or-less consistent good performance of patients involved in scattered trial studies around the world.

Dr. Ankit Dalal, gastroenterologist at Global Hospital, Mumbai, said that in some trials more than 90% of patients with Clostridium difficile infection (CDI) showed improvement after FMT treatment, as did 60-70% of patients with ulcerative colitis, a form of IBD. However, these trials were all based in the west.

There are not many cases of FMT being practised in India, though an FMT information site includes Dr. Ajit Sood of Dayanand Medical College & Hospital, Punjab, in their list of places that perform FMT in the world. Dr. Sood could not be contacted. More definitively was last year’s case in Apollo Hospital, Delhi, where a young boy with ulcerative colitis was treated, reportedly successfully, by Dr. Anupam Sibal. Dr. Sudeep Khanna was not working at Apollo at that time, but he confirmed this. It’s not that there haven’t been more cases, said Dr. Khanna, but getting approval is difficult. “Business-wise it does not make much sense, at this point, as some company has to be willing to sponsor & manufacture the healthy FMT sample.”

It may be important to note that a recipe that works for patients in the west need not necessarily work for an Indian patient, as pointed out by Dr. Sreejith Venugopal, a gastroenterologist at Amala Hospital, Thrissur. “We must standardise for the Indian population. Even within India, different populations have different flora, so different organisms may need to be replenished in specific cases.”

Most Indian doctors agree that this procedure is probably worth studying more. “There is still not much research into Indian patients, their microbiota and genomic analyses. More research needs to take place in apex hospitals,” said Dr. Venugopal. He predicted that for FMT to become routine in India it would take five to ten years. A source hinted that there may be a study taking place under Dr. Nageswar Reddy at Asian Institute of Gastroenterology in Hyderabad, but this correspondent was unable to verify this.

Among aspects that would need to be studied more are the long term effects of FMT, as well as a more detailed look at the mechanism by which it works. The essay in PLOS Biology also stresses that it may be prudent to consider the possibility that it’s not just the bacterial component of donor faeces that is playing a role in FMT, but perhaps also the viruses, archaea, colonocytes, fungi and other metabolites, which are also important parts of faeces. After all, they point out, there is still no consensus on what makes up human faeces.

Dr. Dalal said that Clostridium difficile infections, which have shown to be most responsive to FMT, are fewer in India compared to western countries. “In India, FMT would be more useful for conditions like ulcerative colitis, as well as to avoid long term steroid use for treatment,” he added.

Though the stringent process by which donors are screened ensures no risk to health or hygiene, doctors seem to believe that patient consent will be a barrier. “In a country like India, it won’t be easy to get consent to feed or implant faeces of another person,” said Dr. Khanna. “Just the thought is revolting,” said Dr. Venugopal. “Social acceptability is a hurdle. We need to discuss the procedure with the patient, get them to understand.”

However, perhaps not all patients would share this queasiness. Alok (name changed to protect identity), who was lucky to recover recently from severe ulcerative colitis, said that he or his family would not have been deterred by disgust if FMT was proposed to them by their doctor at the time of illness.  “At that point of time time, I think you are in a desperate stage where disgust means nothing. What about having a camera up your rectum (colonoscopy) – is that not disgusting?” As for the fear of being subjected to a relatively novel technique: “Even the medicine prescribed that cost one lakh was completely new.”