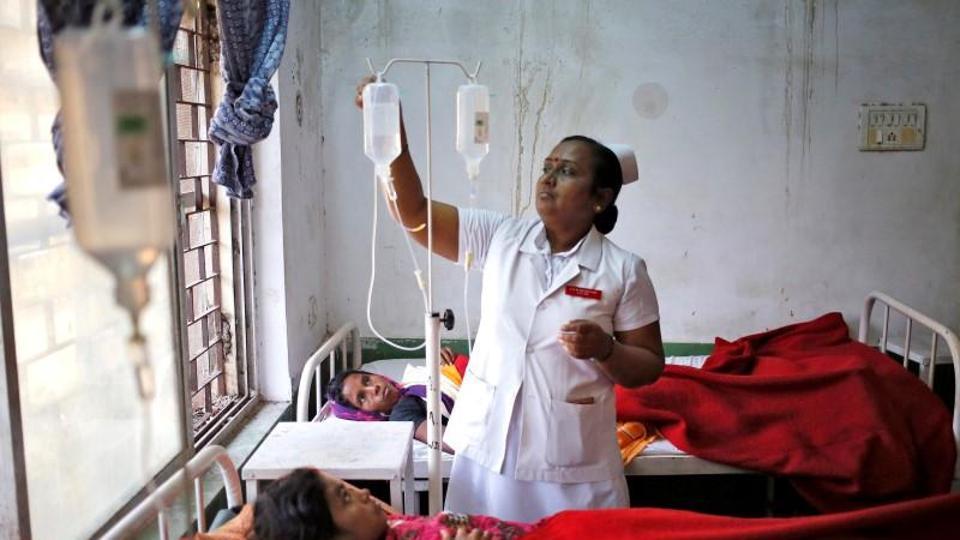 New Delhi: An all-India network of doctors has released a manifesto for “ethical doctors.”  They are calling on political parties to begin engaging with these ideas of ethical healthcare and to adopt some of these suggestions in their political manifestos for the 2019 general elections.

At a press conference in Delhi on Wednesday, the ‘Alliance of Doctors for Ethical Healthcare’ (ADEH) released their manifesto with eight points. Much of their demands have to do with reducing the price of healthcare and increasing government spending on healthcare.

They want political parties to pledge in their 2019 manifestos, to have a “commitment to bring in a system of universal healthcare” by strengthening and expanding the public health system. They also want the private sector to be closely regulated.

“Our goal is to have universal healthcare. This is different from what the government is doing, by bringing in insurance which promises only health coverage. Furthermore, the government’s health insurance is not even universal,” said Dr Arun Gadre from Pune.

Health insurance is not enough

He also said that ADEH welcomes the government’s new and ambitious health insurance programme, Ayushman Bharat, but only because it has made healthcare a political issue. Doctors from ADEH said that the scheme has actually only had a very low budgetary provision and that they fear the government’s limited funds will be diverted to medium and big hospitals.

“The government is offering Rs 9,000 for caesarean operations and yes, that reimbursement is somewhat low. But the government’s model appears to be to encourage hospitals to have low profit but high volume of procedures,” says Gadre. He warns that this would lead to distortions and even unnecessary medical procedures.

“What India needs is strong primary healthcare that is universal and rationalised,” said Shukla. “Doctors shouldn’t be businessmen. They should be respected and well paid. Focusing on universal healthcare and not on insurance will change the adversarial relationship doctors currently have with the public which even results in violence against doctors.”

Capping the price of healthcare

Doctors at ADEH are asking the government to implement a NITI Aayog proposal advising capping trade margins at 30% for medical devices, at its first point of sale. In August, Livemint reported that NITI Aayog was recommending a cap of trade margins at 65%. The trade margin is the difference between the price to patients (which is the maximum retail price) and the price at which the item is traded to stockists at.

On the issue of India’s low public spending on healthcare, ADEH proposes that the government increase its spending from 1.1% of India’s GDP to 2.5% and ultimately to 5% within the next ten years.

Having a right to health

Other public health groups are also calling for more political attention to public health. For example, this month the Jan Swasthya Abhiyan (JSA) in Rajasthan called on the state government to implement a ‘Right to Health Act.’

JSA has written out a draft act which has sections on the roles of health providers, the rights of users and implementing mechanisms.

India does not have a designated ‘Right to Health’ even though there are specific rights such as the ‘right to education’ and the ‘right to food.’ The right to health is presumed to be protected under the ‘right to life.’ Some states like Assam and Haryana do however have public health acts.