On January 19, 1897, about four months after the Bubonic plague was identified in Bombay, Queen Victoria directed her government to take the most stringent measures to eradicate the pestilence. 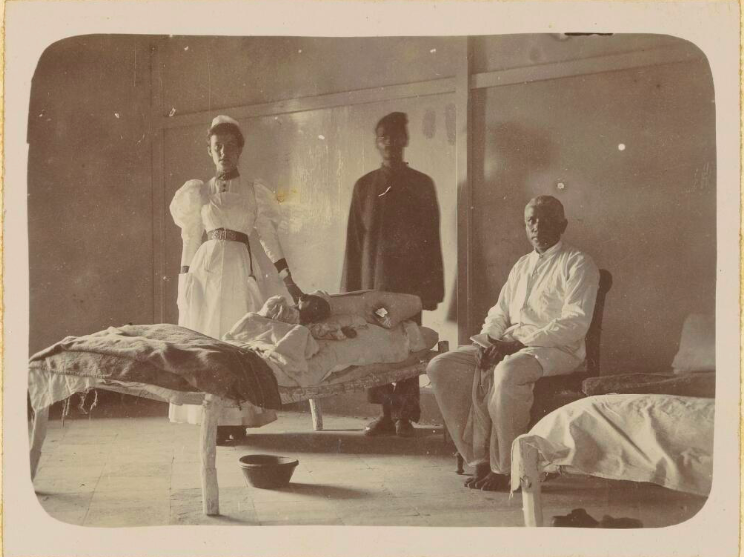 This article was produced by The Wire Science, The Wire‘s new science section.

Many states in India have been invoking an old legal instrument in response to the COVID-19 pandemic: the Epidemic Diseases Act of 1897, a two-page law that has remained largely unchanged for its 123 years of existence. That is, we are controlling a 2020 pandemic using a law that was developed when people hadn’t yet begun using radio-sets and vitamin supplements didn’t exist. Experts have argued that the law continues unchanged because it is more or less adequate for its purpose. In any case we have to make do with it for now, at least for the duration of the pandemic. In such a scenario it might be helpful to know a bit more about the origins and history of this legislation.

The 1896 bubonic plague epidemic of Bombay (now Mumbai), which began in September that year and gradually spread to most parts of the subcontinent, is a well-known major event from colonial India. As has been the case with epidemics, panic and scapegoating formed a major part of the societal response, and extreme measures dominated the administrative response. On January 19, 1897, about four months after the plague was identified in Bombay, Queen Victoria delivered a speech to both houses of the British Parliament, and in which she said she had “directed [her] Government to take the most stringent measures at their disposal for the eradication of the pestilence.” The Epidemic Diseases Act is the avatar these stringent measures eventually took.

A week after Victoria’s address, the Epidemic Diseases Bill was introduced in the Council of the Governor-General of India in Calcutta (now Kolkata) for the “better prevention of the spread of dangerous epidemic diseases.” The member who introduced it, John Woodburn, recognised that the powers mentioned in the Bill were extraordinary but necessary, especially that the people must “trust the discretion of the executive in grave and critical circumstances.”

Read the rest of this story on The Wire Science.