Centre Approves Ayurvedic Drug – But Its Science is Missing

An ayurvedic anti-diabetic concoction has been developed by CSIR and is being distributed by a private entity. However, the details of its clinical trials, or the patent application, aren't to be found. 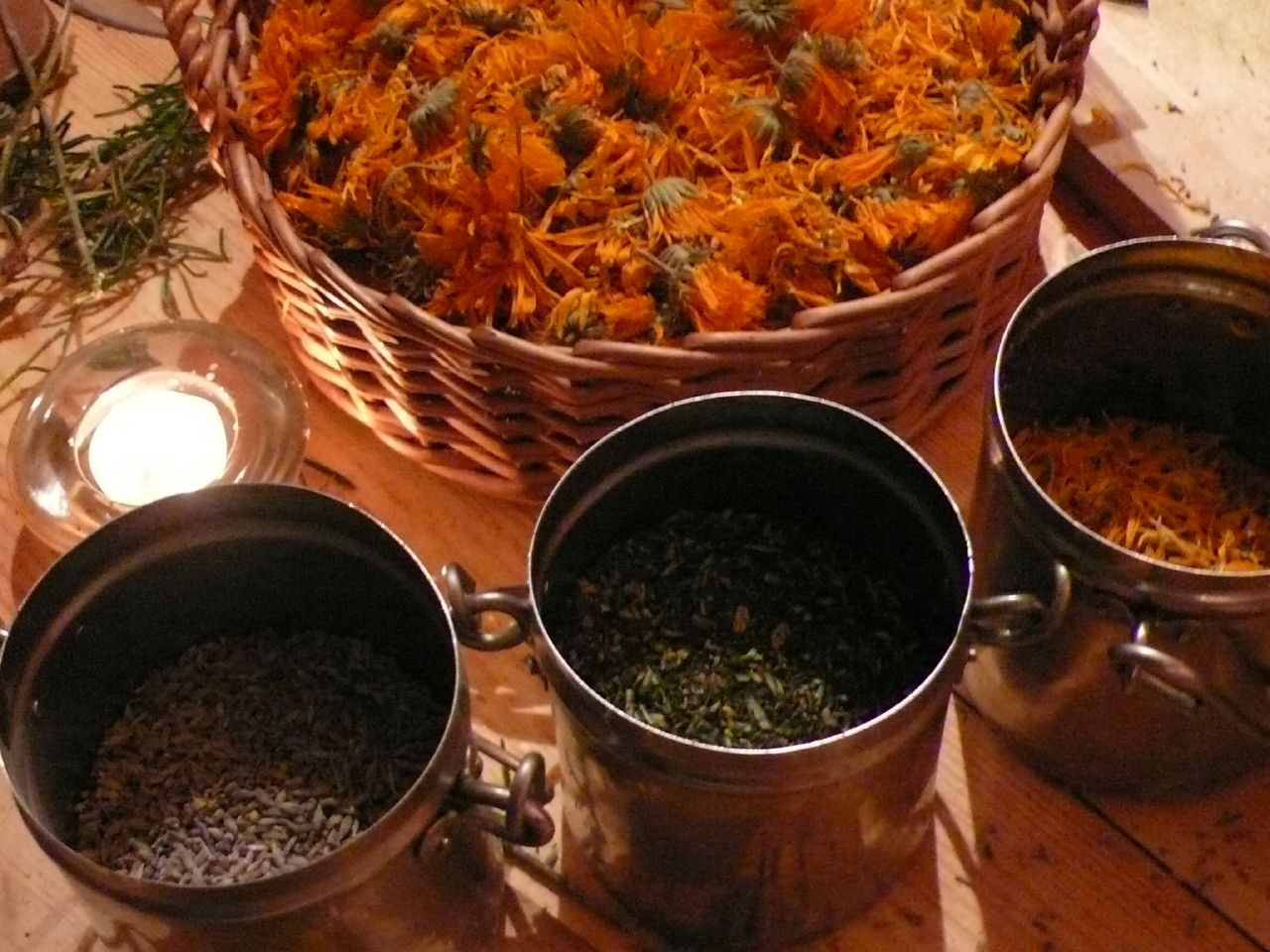 An ayurvedic anti-diabetic concoction has been developed by CSIR and is being distributed by a private entity. However, the details of its clinical trials, or the patent application, aren’t to be found. In what has been hailed as a scientific revolution in the field of ayurveda, the Council for Scientific and Industrial Research (CSIR) recently launched BGR-34, an anti-diabetic, ayurvedic drug designed for type 2 diabetes mellitus. Developed jointly by the National Botanical Research Institute (NBRI) and the Central Institute for Medicinal and Aromatic Plants (CIMAP), it claims to control blood sugar and enhance your metabolism. However, the manner in which BGR-34 is being promoted leaves many questions unanswered.

Sanchit Sharma, Executive, AIMIL Pharmaceutical, the commercial producer and distributor of the drug, said that it is for the first time that an ayurvedic medicine is being launched which has been researched and “scientifically validated” and meets “allopathic standards”. AIMIL vice president Anil Kumar Sharma said, “The product passed several battery of tests and showed hypoglycemic activity in experimental subjects.” Surprisingly, BGR-34 finds no mention in any of the peer-reviewed journals.

“Clinical trials of the drug have been performed by AIMIL and have shown a 67% success rate, according to the data provided by them, which is significant,” says S.K. Rawat, Assistant Director, CSIR. However, Clinical Trials Registry, India (CTRI), a registry of all the clinical drug trials in India, does not list any of these trials.

The duration of the research has been reported differently in different sources, ranging from 18 months to five years, sometimes stretching to seven years. The number of people BGR-34 has been tested upon is inconsistent, too, ranging from 100 to 1,000 people.

The literature published by AIMIL Pharmaceuticals quotes a number of studies performed on the different components of BGR-34 – daruharidra, vijaysar, methi, gudmar, giloe and majeeth – and quoting various sources, although CSIR, NBRI and CIMAP aren’t among them. Upon looking up the websites of these organisations, there is no specific literature available on the research undertaken by these organisations leading to BGR-34.

The AIMIL literature mentions a double-blind, placebo-controlled clinical trial of BGR-34 in patients with mild to moderate diabetes mellitus, performed on the OPD patients of Agarwal Hospital, New Delhi. It also mentions a formulation optimisation study, performed on experimental subjects, presumably animals. The fact that neither of these studies are verified or published in peer-reviewed scientific journals raises more questions.

BGR-34 was approved by AYUSH – the ministry that deals with traditional Indian medicine – as reported by Mint. AIMIL claims that the product has been approved by the Government of India on its website. ‘Research Product of CSIR’ is boldly written on the medicine bottle. Does it not become necessary then that the product is adequately corroborated by scientific evidence for the reference of patients?

The media is hailing BGR-34 launch as good news for diabetes patients. Some channels have been claiming that the medicine is economical and costs Rs 5 per day, when in reality each tablet costs Rs 5 and of which the recommended dosage is four daily, adding up to Rs 20 per day. Some sections of the media have also been saying that CSIR has acquired a patent for BGR-34 which is untrue. Searching for the patent number on the Intellectual Property India portal throws up this message: ‘Application Not Yet Published’. Then why is anyone advertising a medicine developed by CSIR and distributed by AIMIL?

Though it is recommended that the drug should be taken as an adjuvant and in addition to the patient’s current medicinal regime, the claims made by the various stakeholders could confuse consumers.

Dr. V.K. Agarwal, senior medical officer, CSIR, said that those who are trying various formulations based on traditional knowledge could use BGR-34, which is scientifically validated, “before going for allopathic drugs, and if a person is [not willing] to go for allopathic treatment”.

BGR-34 has received mixed reviews from consumers. One consumer review reads: “Till now I can see some control in my sugar level after using couple of days, might it keep it constantly over a period of time … I need to check that.”

Some have complained about side effects like gastric problems, while it has simply not had any effects for others. Aji Kumar writes, “No sir, don’t fall into this trap, after taking BGR-34 for 10 days my sugar levels shot above 160 from 120, I think this drug has done damage to my pancreas, now I am on a very strict non-carb diet and light exercise. Very soon someone will sue this company.”

Previously, patients had complained about ASMON, a herbal asthma medicine developed by CSIR. The pricing and dosage of the drug had been misidentified, causing confusion among patients. Further, it was revealed that ASMON’s Delhi distributorship had been handed out to the son of a former Officer on Special Duty to CSIR’s director general. Now, little is known about the criteria based on which the distributorship of BGR-34 was handed to AIMIL Pharmaceuticals.

Ayurveda and other alternative streams of medicine may work for some – but it is extremely important that a medicine approved by the Government of India passes certain standards before being introduced to the market. The developers and distributors of BGR-34 certainly have many questions to answer.