Over 300 cases have been reported from the central police forces, while over 50 have come from the Army and Navy.

Thermal screening of members of the Army. Photo: PTI

The security agencies have been on the frontlines to contain the spread of the coronavirus, as their facilities have been used for quarantining travellers and those suspected to have contracted the virus. However, the recent spurt in cases involving members of the agencies has become a cause for concern. 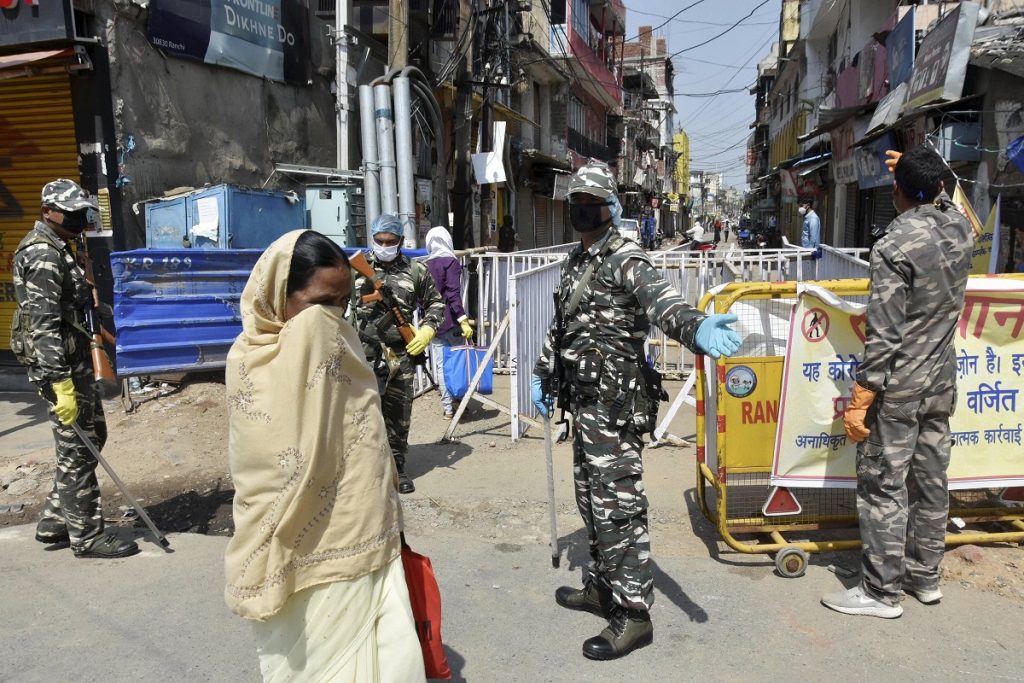 Many cases from Delhi

The Central Armed Police Forces (CAPF), which comes under the Ministry of Home Affairs (MHA), had until Tuesday reported that it had identified 311 members who had COVID-19 across the country. A vast majority of them have been reported from the national capital, where many have their camps, deployed for security duties or stationed at the respective national headquarters.

Among these armed forces, 158 cases have been reported by the Central Reserve Police Force, out of which 137 have tested positive from the 31st battalion camp in Mayur Vihar, East Delhi.

The Border Security Force, which is tasked with securing the international borders with Pakistan and Bangladesh, has reported a total of 67 cases. It is followed by the Indo Tibetan Border Police, which secures the country’s borders with China and Nepal, and which has reported 45 cases so far. The Central Industrial Security Force that secures Central government buildings, airports, metros and other vital installations, has reported 15 positive cases. Finally, the Sashastra Seema Bal that maintains vigil near the borders has reported a total of 13 cases.

The most recent of these additions were members of the ITBP, who all tested positive at its Tigri camp in Delhi on Sunday. They tested positive following the death of a retired officer, who was suspected to have contracted the virus. The camp, that houses around 1,000 people, was subsequently sealed.

While all the members stationed at the camp, which houses the 22nd Battalion of the ITBP, have been placed under observation, 76 of them have been quarantined.

With many of them engaged in law and order duties in Delhi, attempts are also being made to identify those who may have come in contact with the ITBP jawans during the past few days.

Like the ITBP, the CRPF had earlier sealed its headquarters in Delhi over the weekend after some members were confirmed to have contracted the virus. The BSF too had sealed two floors at its headquarters in the national capital after a driver tested positive.

While 52 members from all CAPFs have been admitted to the 200-bed CAPF Referral Hospital in Greater Noida, the defence forces are treating most of their affected members at the Army Hospital (Research And Referral) in Delhi Cantonment. Over 50 members of the Army and Navy also test positive

So far over 50 members of the defence forces have also tested positive. Last month, 26 Indian Navy personnel were found infected with the virus at the Western Naval Command in Mumbai. Overall, there have been 38 cases in the Navy so far.