COVID-19 and Mental Health: Suicidal Tendencies and Self-Harm on the Rise

An online survey conducted in May interviewed 159 mental health professionals, most of whom reported an increase in the number of people who expressed a death wish or suicidal ideation. 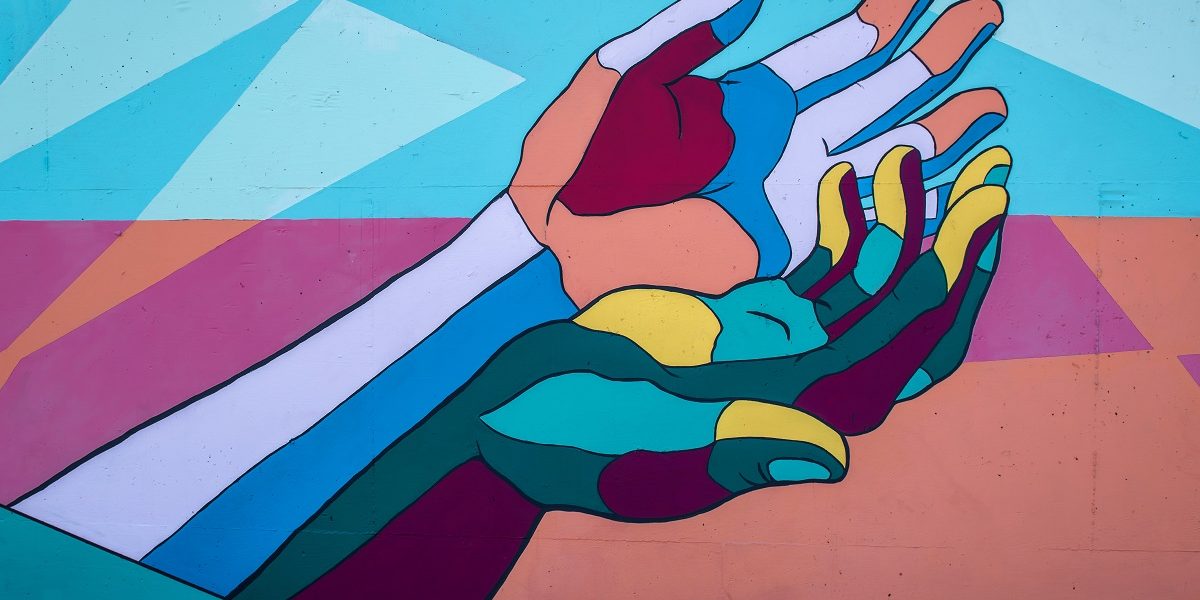 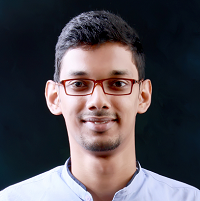 The number of people contemplating suicide and doing self-harm has risen, an online survey revealed. The Suicide Prevention India Foundation (SPIF) conducted the study, in May, where they interviewed 159 mental health professionals from across the country. The report also made recommendations for those experiencing mental distress, others around them, and therapists.

The team initiated the study after noticing a spike in the number of people searching “suicide” in Google, seeing reports of virus-related suicides, and receiving nearly thrice the usual number of e-mails and calls related to suicide ideation and emotional distress.

The “new normal” that the pandemic has forced people to adapt to has aggravated the deteriorating mental health conditions in the country. The lockdowns have not gone well for the mental health condition of people in India, which already records the highest number of suicides globally. Shivarama Varambally, additional professor of Psychiatry at the National Institute of Mental Health and Neurosciences (NIMHANS), who was not involved in the study, said, “ideas of suicide have definitely gone up among the disadvantaged sections of the society.”

“The lockdown has increased the already prevalent risks related to mental illness, financial insecurity and work stress, and has added new ones like loss of control, depletion of social networks, job uncertainty, abuse and social isolation,” Nelson Vinod Moses, founder of SPIF, said. This has been true for almost all sections of the population regardless of economic and social backgrounds.

Also Read: We Must Intervene Now to Check the COVID-19-Induced Mental Health Pandemic

Over 70% of the therapists who participated in the study reported an increase in the number of people who expressed a death wish or suicidal ideation after the outbreak of COVID-19. Although most therapists capped the spike in suicide ideation at less than 10%, some thought that it could be up to 50%.

Nearly two-thirds of the therapists agreed that the number of people who had done self-harm had risen. While 29% responded in the affirmative, 36% thought it was likely. About 60% of the participants also witnessed increasing rates of relapse amongst people who had previously recovered or were recovering from mental health related issues.

“A lot of patients are having relapses due to difficulties in accessing medication as well as therapy, especially in the rural areas,” Varambally said.

Anxiety (88.7%), job loss (76.1%), stress (73.6%), loneliness (73%) and financial insecurity (73%) were the top reasons for mental distress in people seeking help. “Anxiety levels are very high in most cases. Although it is often not directly related to the virus, other issues have exacerbated during this time. This has led to a feeling of overwhelm and, therefore, suicidal ideation,” June Thomas, a Bengaluru-based counsellor, said.

In all, the report showed that the mental health situation in the country was bleak.

While young working professionals, students, and women seeking help the most could mean that they are most open to help-seeking, “it does not take away from the fact that almost all demographics are affected adversely in the current situation,” Noor Malik, research consultant at SPIF, said.

The lockdown has been very tough for a science student who wished to remain anonymous and has been on medication for bipolar disorder since 2014. “On a normal day, I’d be busy with my lab work for the most part and wouldn’t get much time to worry about anything else, and that used to keep me calm. The lockdown forced me to stay home with nothing much to do, besides the normal chores, but to think about the past, present and future. This elevated my anxiety levels a lot and I went into depression,” she said.

She has not been able to visit her doctor in-person since February and has been using WhatsApp for therapy sessions. But the “virtual therapy has not been as effective as normal therapy sessions, because there’s a limit to what we can express over a video chat when compared with an in-person conversation.” And poor internet connectivity, due to the heavy rains, has added to the woes. Nevertheless, she has been talking to friends, trying to learn new languages, planning her project work, and sleeping for a longer time during the day, which is helping her.

Many seeking therapy for the first time

Although it is a good sign that more people are seeking help, the sudden rise in the number of people seeking help and long therapy sessions are causing burnouts among mental health professionals. Over 62% of the therapists were experiencing caregiver fatigue due to the pandemic situation, lockdown pressures, and virtual therapy, and 75.8% conceded that it had compromised their ability to give the best.

Both Varambally and Thomas corroborated this finding. Thomas said that counsellors have been talking about it and intentionally taking steps toward better self-care and work-life balance during this time. The report also recommended therapists to seek help from their supervisors and counsellors to ease the burden of their stressful profession.

The report recommended those experiencing mental distress to seek help on helpline numbers, stay connected with people, exercise, and talk to therapists when needed. It also called people to proactively check on friends and family, look out for signs of depression and suicidal tendencies, ask the right questions and get trained as ‘gatekeepers’ to identify warning signs and assist those who are suicidal.

“Gatekeepers are extremely critical in these difficult times and may be the difference between life and death for many people who are not able to access mental health care immediately,” Varambally said.

A gatekeeper community, moderated by mental health professionals, can help communicate with each other while making a suicide intervention. Photo: Maksym Kaharlytskyi/Unsplash

Despite the UN recommendations to make mental health services an essential part of the national response to COVID-19, and the efforts of government and non-government bodies in setting up helplines, the measures do not seem to be adequate. The acute shortage of well-trained staff, who can attend these calls, as The Print reported, compounds this problem.

While the suicide of Bollywood actor Sushant Singh Rajput has led many to discuss mental health on social media platforms, there is still a lot of stigma attached. There is a grave need to “mainstream mental health conversations, create awareness, increase help-seeking and shedding stigma.” Malik added that the government must also increase socio-economic safety nets, and think of ways to support those suffering abuse.

“This might be a good time for the government to more seriously implement the Mental Health Care Act, 2017 that promises mental healthcare for all with a rights-based approach,” Moses said.