Coronavirus Pandemic: Is It Time to Wind Down the Rhetoric?

If we continue to panic, we will overwhelm our medical as well as economic resources, and precipitate unnecessary deaths. 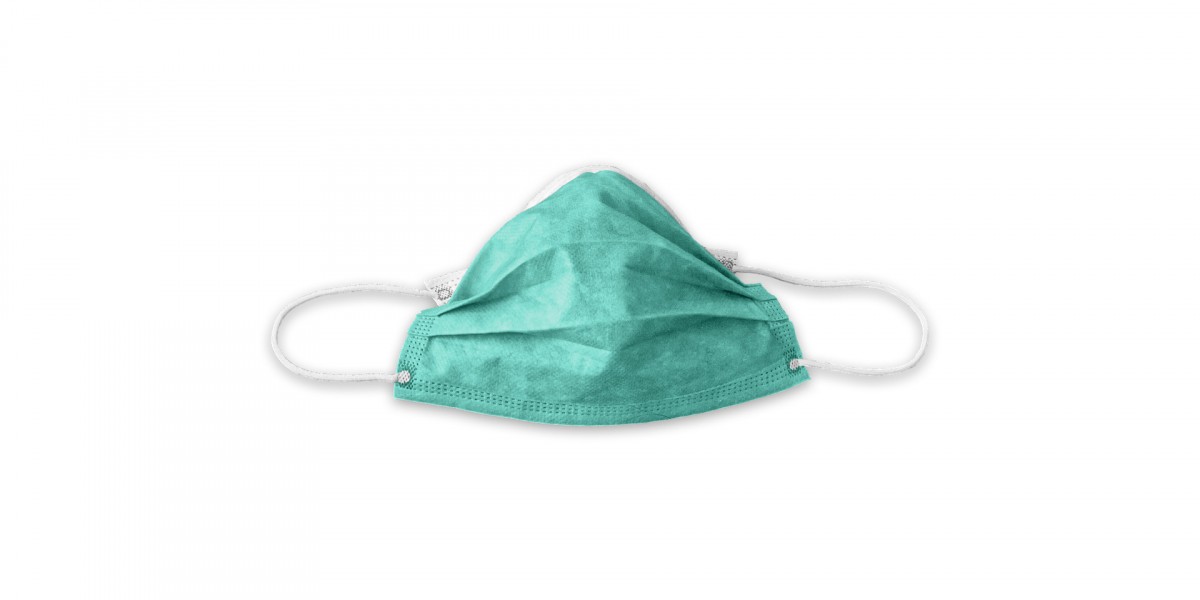 A fear of the new coronavirus has all of us petrified – but it is important to look at the numbers in context and ease our impression of the virus’s lethality.

Ten million people die each year in India, most of them of old age, and often with pneumonia as a terminal event.

The seasonal flu or influenza mutates every year and spreads around the planet. According to the WHO’s estimates, 290,000 to 650,000 die worldwide every year as a result. The overall death rate is thus 0.1% to 0.5%.

Second, the kits to test for COVID-19 are expensive and not easily available. As a result tests are often restricted to patients at risk of, or those who already have, a life-threatening form of the infection. And while the mortality among these patients is high, it is not a true representation of the mortality with the infection overall.  South Korea undertook a more general study, testing 140,000 persons for the coronavirus. Of them, 6,000 people had the virus and the mortality was 0.6%. Similarly, given the virus’s low mortality, the UK government has said COVID-19 is not to be classified as a ‘high consequence infectious disease‘ (like Ebola). In Italy as well, most deaths have been recorded among elderly people with a coexisting disease.

In other words, the severity of the COVID-19 infection is akin to heart attacks: they mostly occur in older persons. Occasionally a young man dies of a heart attack but that is the exception, not the rule.

But now, India has been plunged into a nationwide lockdown for three weeks. Nearly all economic activity has been suspended. The poor will have no work and no food. We are being asked to practice social-distancing, and every other person is to be treated as a potential source of lethal contagion. We are being alienated from one another.

Yesterday, a young lady in Bangalore died in a hospital of dengue. When they brought her body home, her neighbours complained to the police because they feared she could have had the coronavirus! In another instance, one gentleman spat on the face of a lady from Northeast India and called her “corona”; perhaps he presumed she hailed from Wuhan.

These scenes are not unique to India; similar stories have been documented in other countries as well. The question is – why?

Interestingly enough, some people anticipated how a pandemic would play out in October 2019, well before the first cases were reported in China. Researchers from the Johns Hopkins Centre, the World Economic Forum and the Bill and Melinda Gates Foundation had organised a pandemic response exercise called Event 201, and recorded and uploaded the whole thing to YouTube.

The participants of Event 201 discussed every detail of how the world should be locked down, how news and social media would have to be controlled, how the stock market would crash, how public unrest should be dealt with and how leaders who fall out of line should be counteracted by their counterparts in other countries. The simulated exercise even detailed how ‘positive’ stories of survivors must be publicised in the media.

Members of the Johns Hopkins Centre have emphasised that they only modelled a fictitious pandemic and that they didn’t endeavour to predict any real outcomes. By sheer coincidence, a new coronavirus outbreak began to unfold a month later.

Event 201 was just in time to indicate some protocols for the world to follow, and thus far we have gone by the playbook. Fortunately, the simulations weren’t entirely accurate in some ways. For one, Event 201 assumed a more lethal virus than the new coronavirus has been found to be. Some researchers have also found suggestive (but not conclusive) evidence that a relatively inexpensive drug called hydroxychloroquine could work as a prophylactic, and the Indian Council of Medical Research recently issued guidelines to administer this drug among healthcare workers attending to hospitalised COVID-19 patients.

This said, experts have also expressed concern that the economic debilitation could kill many people, especially in less rich countries like India. At this point, we must ascertain that if the new coronavirus is not much worse than the annual flu, can we get back to normal life? We still need to protect the elderly, and ensure that they are safe and isolated from the virus. The young also need to go out to work to earn and provide for them. If there is little risk of dying from the new coronavirus, the lockdown may turn out to be an extreme measure.

The rush for toilet paper in the West is a telling example of how people make irrational decisions in a panic. We need to tone down our rhetoric immediately to dispel this panic. If not, we will overwhelm our medical resources, precipitating unnecessary deaths, as well as overwhelm our limited economic resources, resulting in deaths among the poor who may not be able to access their rations. As Franklin D. Roosevelt said, the only thing we have to fear is fear itself.

Jacob Puliyel is a paediatrician in Delhi.