Many poor countries are experiencing the rise of obesity even in the midst of  pervasive malnutrition, thanks to the consumption of sugary drinks that are promoted through advertisements. 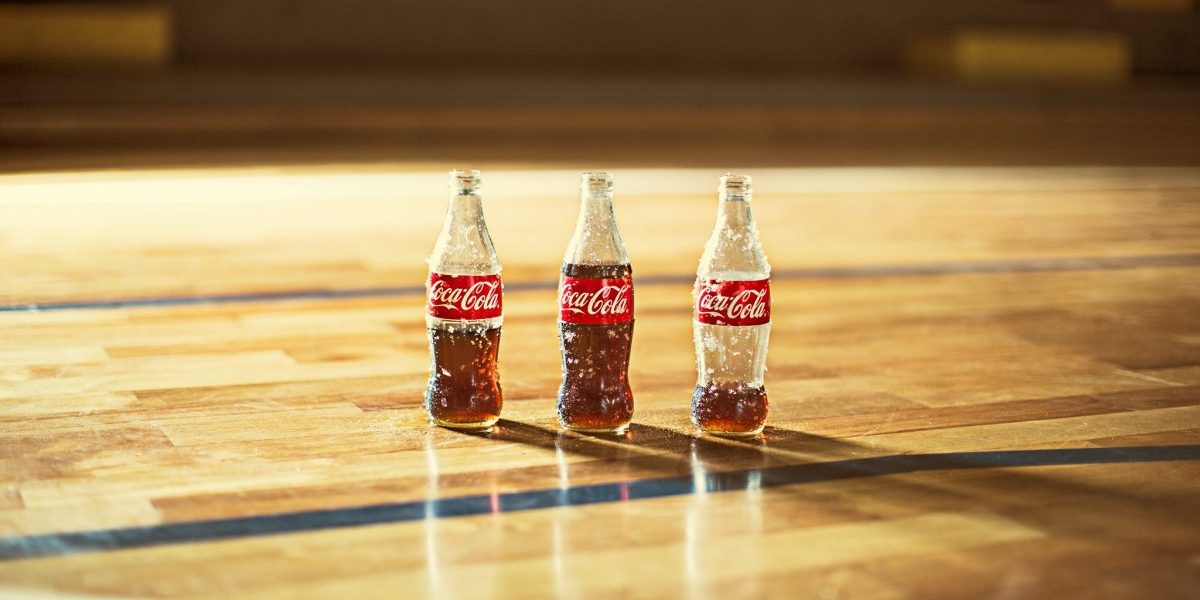 Eleven-year-old Martin wants to become a sports star. Like Virat Kohli, Sachin Tendulkar, or Ronaldo. And make pots of money.

He will, however, never become a sportsman, because he is grossly obese. He is also addicted to fizzy cola drinks, which he has to have at every meal, starting from breakfast. He sits before the TV for endless hours, watching telecasts of the IPL, World Cups, Wimbledon and other gala international events, fantasising about his own future in sports.

Connect this boy’s lifestyle and health to the fact that the ongoing 2018 Youth Olympics in Buenos Aires, Argentina, has the multinational soft drink giant Coca Cola as one of its main sponsors and you see how it all adds up, to trash the dreams of thousands of Martins around the world. A declaration condemning Coke’s sponsorship, released by health activists around the world, had received, at last count (August 2018) an impressive endorsement from 241 supporters (including five international associations of nutritionists as signatories) from Brazil, Canada, Mexico, Uruguay, New Zealand, Colombia, El Salvador and Ecuador. The signatories demand that the multinational withdraw its sponsorship.

Phm Declaration Joj Ingles by The Wire on Scribd

It has long been known that fizzy cola drinks are high in sugar content and have contributed to rising obesity around the world, including many developing countries, where non-communicable diseases related to obesity have overtaken health issues related to communicable diseases of yore (caused by infections). Argentina is also one of the countries with a high sugar consumption in the world, and is particularly vulnerable to advertisements promoting fizzy drinks. What, then, will be the effect of Coca Cola’s sponsorship of an Olympics event for Youth at Buenos Aires? Not only on Martin and his counterparts in Argentina, but also on young viewers of the event’s telecasts around the world?

Many poor countries are experiencing the rise of obesity even in the midst of  pervasive malnutrition, thanks to the consumption of sugary drinks that are promoted through advertisements. Youngsters who watch sports telecasts get exposed to ads and get hooked. Multinationals are in business to make profits, not worry about health consequences.

Coca Cola spends over $3.49 billion per year on advertising; Pepsi’s annual advertising outlay is over $2 billion. A company would not spend billions on advertising unless the returns from increased sales brought in profits in billions too. Companies also spend large amounts on “image makeovers”, to cope with damaging  revelations from health activists about the ill effects of high sugar consumption (‘diet’ colas, for example). Sponsoring sports events is part of the ‘image building’ as “pro-sports and pro-health”, never mind if impressionable youngsters will never see their dreams of becoming sports stars materialise, thanks to their addiction to unhealthy, sugary drinks. You cannot hope to be a sports star if you have unhealthy food habits. And unhealthy addictions among youngsters cause long term damage.

A global report put together for the WHO some years ago, condemning and warning about undesirably high sugar consumption, was blocked by the US (which houses fizzy drink multinationals) with threats of curtailing US contributions to the WHO if the report was publicised. The director of WHO’s department of Nutrition for Health and Development, endorsed the findings of the report, that reducing sugar consumption would bring down the incidence of obesity and tooth decay. But even a world body like WHO needs money to function and stoppage of funding by a major contributor like the US becomes a worrisome threat. Commercial considerations then dictate even government responses, not public health, even if promoting public health is one of the obligations of governments.

The declaration against sponsorship of the Youth Olympics by Coke is supported by the People’s Health Movement (PHM), a global network of grassroots health activists from over 70 countries. PHM has a vigorous agenda of activities including an annual meet in a developing country (like Bangladesh, which, in spite of its poverty, has some enviable successes in terms of banning irrational combinations of drugs that push up prices needlessly and limit people’s access to medication) where activists from around the world exchange experiences about initiatives that work (and some that ran into trouble and obstacles encountered) in different countries. It is one of the most vibrant networks on health worldwide. Some of the most regular inputs for PHM comes from (incredibly) Vietnam, a tiny country that was devastated by a prolonged war by the US.

Forty years ago, the Alma-Ata Declaration called for national plans to establish “Health for All” by the year 2000 as a worldwide goal. Forty years on, that declaration remains, sadly, only on paper. Because corporate billions enjoy more clout than any declarations from activists about children’s rights to health as a basic entitlement.

Also read: 40 Years After Alma-Ata, What Can We Do to Achieve ‘Health for All’?

Coca Cola boasts of being the “longest continuous corporate partner of the Olympic games”. Sporting events like the Olympics need money for conducting events. If sponsorship by multinational companies whose products are unhealthy are banned, where will the money come from? This is the major ethical dilemma faced by activists today, when money, profits and commercial considerations overrule all others including ethics. While sponsorship by tobacco companies is now prohibited, the sugar lobby remains to be sensitised. No mainstream media bothered to even report on this important Declaration, despite its health implications. Because criticising a multinational means loss of advertising revenue for the media.